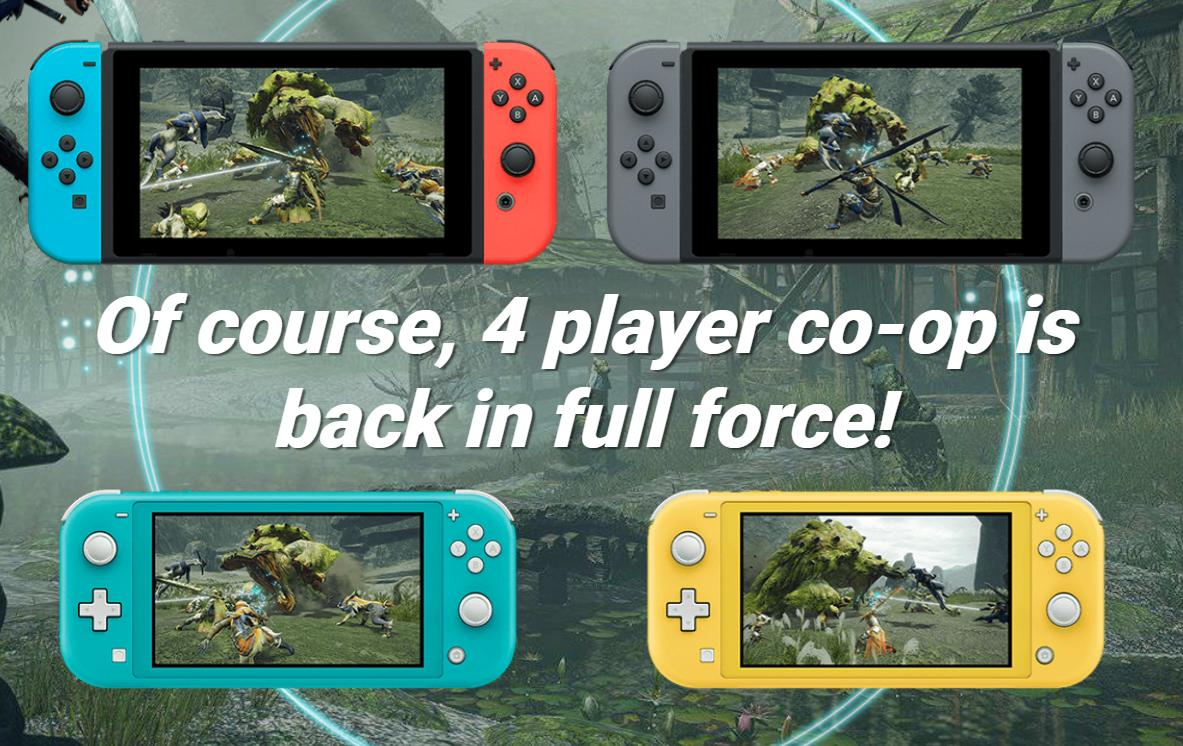 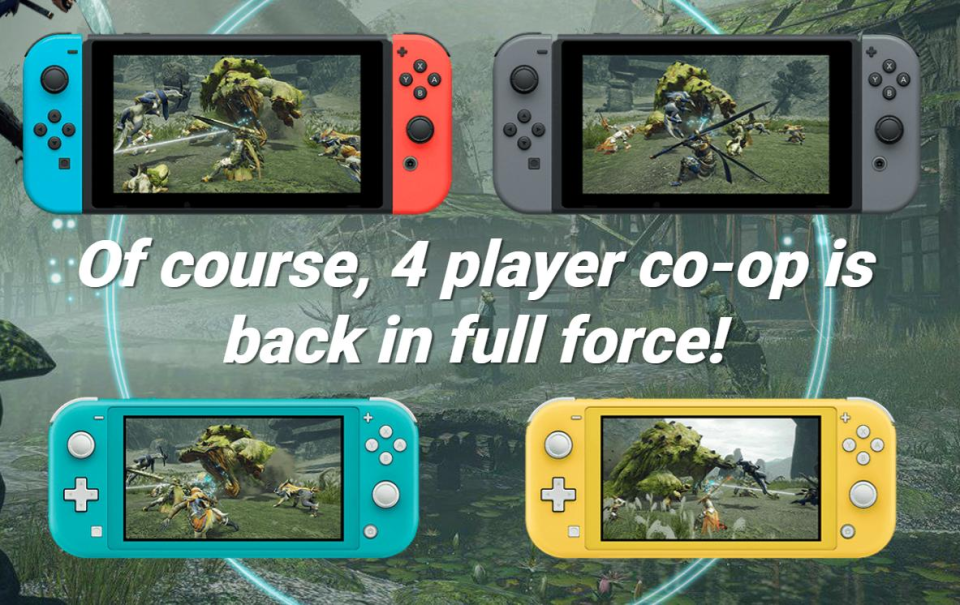 There’s a certain kind of joy that can only be achieved when you wallop a virtual dragon in the face with a Great Sword, and Nintendo Switch owners are getting another chance to feel it. Capcom confirmed today in a partner-focused Nintendo Direct that Monster Hunter Rise will launch on the Switch on March 26, 2021.

The “Rise” in the title refers partially to the games heightened sense of verticality — you’ll be able to run up cliff faces and zip through the air like a ninja, thanks to helpful new creatures called Wirebugs. (Players will able to carry multiple Wirebugs, so it seems likely they’ll be slowly meted out over the course of the game.) This time, your Palico is joined by a much bigger Palamute — it’s a big, Zacian-looking dog that can do damage on its own and serve as a much-needed mount. The extra movement speed it offers should come in especially handy since different areas of the game’s world are “seamlessly” connected, not broken into distinct zones that players have to watch load. And maybe best of all, Capcom is touting the return of full-on four-player co-op with multiple Switches.

Some of the Monster Hunter die-hards have probably already pre-ordered the game’s Deluxe Edition, which grants access to (among other things) costumes for your canine and feline hunting companions. If you’re looking for a real jewel for your shelf, though, there’s always the Collector’s Edition, which includes those previously mentioned goodies and throws in a sticker pack, an enamel pin and an Amiibo of Magnamalo, the game’s signature draconic enemy. If you’re going eagerly wait for the game, you might as well shell out for a tiny plastic dragon, right?

In this article: nintendo, capcom, nintendo switch, monster hunter, monster hunter rise, news, gaming
All products recommended by Engadget are selected by our editorial team, independent of our parent company. Some of our stories include affiliate links. If you buy something through one of these links, we may earn an affiliate commission.