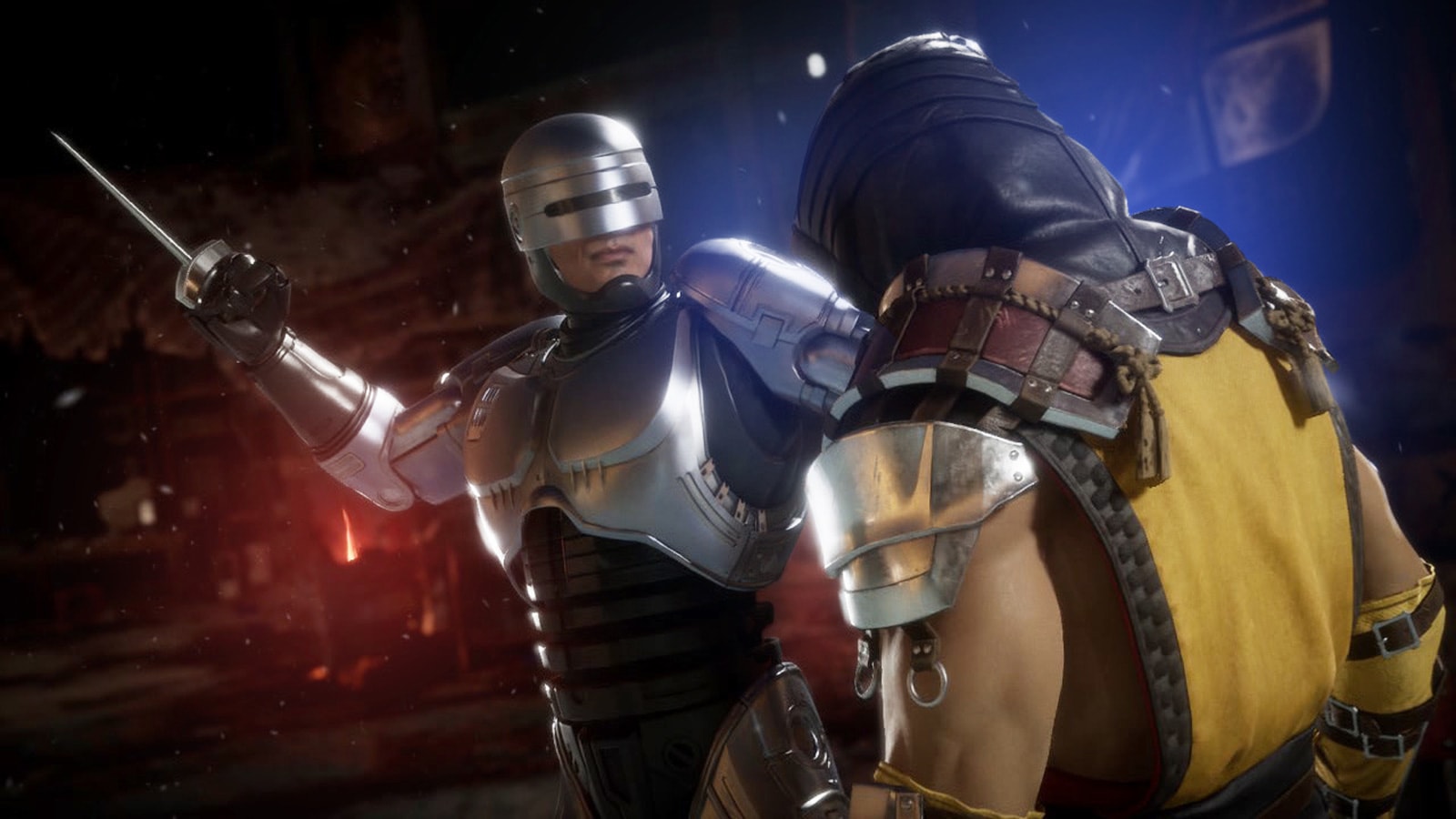 NetherRealm still isn’t done bringing pop culture icons to Mortal Kombat 11. Its Aftermath DLC arrives on May 26th with not only a new story (more on that in a moment) and greater roles for fighters like Fujin, Nightwolf, Shang Tsung and Sheeva, but the addition of... RoboCop. Yes, you can wield everyone’s favorite police officer turned cyborg and dish out a very rough form of justice. The team even worked with Peter Weller to recreate his character.

Aftermath is notable as the first add-on for the game that continues the core storyline. As it turns out, Liu Kang and Raiden may have been too hasty restarting time — Shang Tsung intervenes to warn that they’ll need to go back in time for Kronika’s crown (which Kang destroyed) if they want to avoid wiping out reality. The new narrative also brings new stages.

And yes, there are functional updates. Stage Fatalities have returned for certain arenas. Friendship is back as well — if you’d rather give someone a hug than disembowel them, you probably can. In that sense, the DLC is as much about filling some of the remaining gaps in the Mortal Kombat experience as it is furthering the plot.

In this article: games, video games, robocop, Mortal Kombat, Mortal Kombat 11, DLC, netherrealm studios, netherrealm, fighting game, PS4, Xbox One, video, news, gaming
All products recommended by Engadget are selected by our editorial team, independent of our parent company. Some of our stories include affiliate links. If you buy something through one of these links, we may earn an affiliate commission.