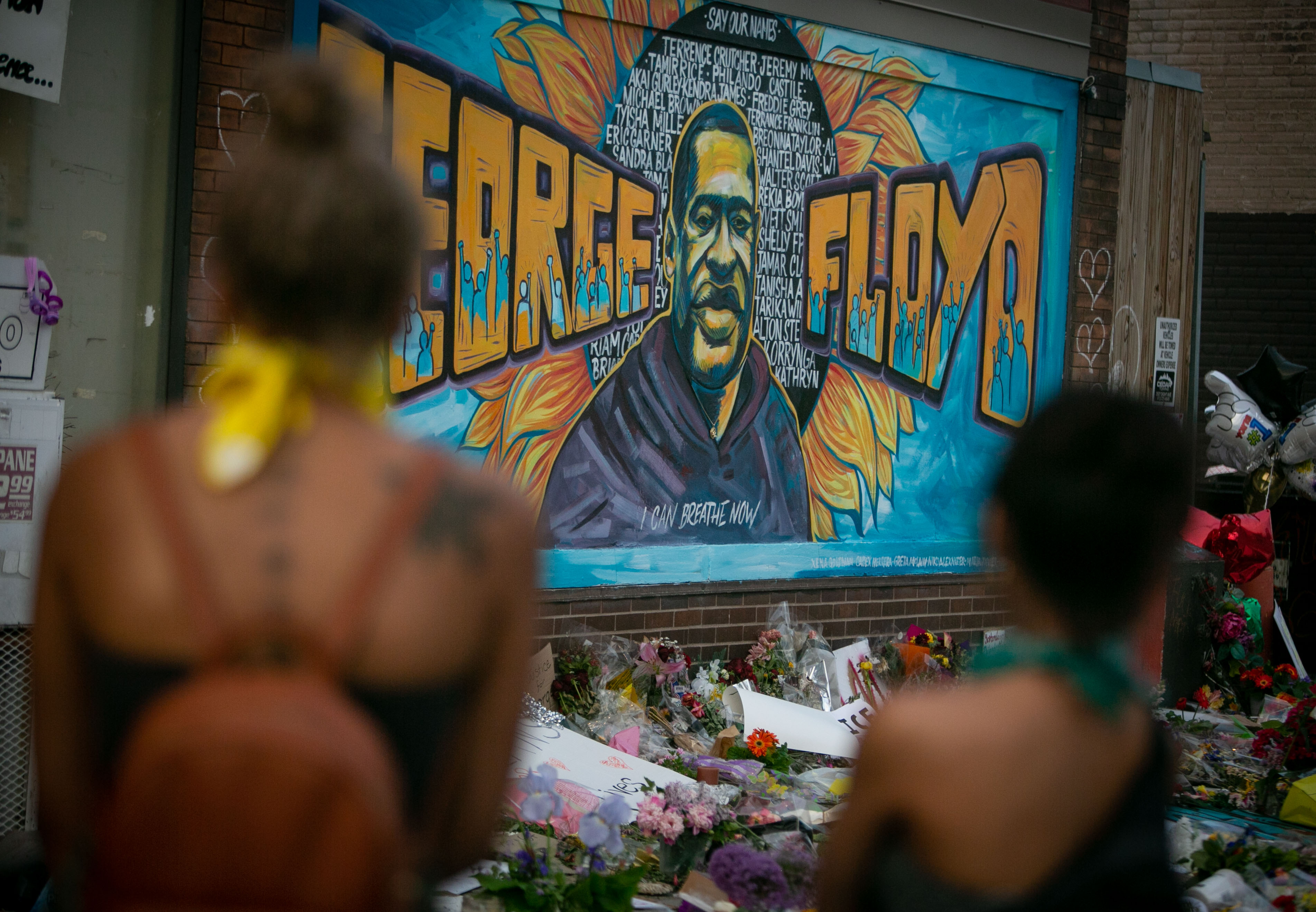 The music industry will stage a “blackout day” today in support of protests around the alleged murder of George Floyd at the hands of Minneapolis police. Organized by music executives Jamila Thomas and Brianna Agyemang, the aim is to pause or shutter normal business activities for 24 hours. “It is a day to take a beat for an honest, reflective and productive conversation about what actions we need to collectively take to support the Black community,” according to a website tagged #TheShowMustBePaused.

Apple Music is also participating, saying it cancelled its regular Beats 1 radio schedule and steering users toward a streaming station that celebrates the best in Black Music. It will also host a playlist designed to unite users, with regular intermissions explaining the protests and movement. Deezer and Tidal Music also tweeted support.

On Tuesday, June 2nd, Apple Music will observe Black Out Tuesday. We will use this day to reflect and plan actions to support Black artists, Black creators, and Black communities. #TheShowMustBePaused #BlackLivesMatter pic.twitter.com/xkvn31DpYc

However, some have criticized the day, saying it’s unfocused and doesn’t address the protests and Black Lives Matter movement directly. Don Giovanni Records owner Joe Steinhard told Rolling Stone that the movement is “misguided” and that labels should be supporting existing initiatives like Black Lives Matter. Others noted that the industry is sacrificing little for the blackout day, while Tony! Toni! Toné’s Raphael Saadiq said record labels should pay artists more.

It’s also unclear what level of action the labels are taking. While Columbia records said that today is “not a day off” but rather a way to reflect, Warner Music CEO Steve Cooper wrote that “everyone can take a day out from their jobs.” Some labels, including Capitol records, promised to make donations to black rights organizations, but haven’t provided specific calls to action for employees.

On their website, however, Thomas and Agyemang did address the industry’s inequality. “[It is] an industry that has “profited predominantly from black art,” the site states. “It is the obligation of these entities to protect and empower the black communities... in ways that are measurable and transparent. This is not just a 24 hour initiative. We are and will be in this fight for the long haul. A plan of action will be announced.”

In this article: protests, quincy jones, George Floyd, theshowmustbepaused, music industry, spotify, news, entertainment
All products recommended by Engadget are selected by our editorial team, independent of our parent company. Some of our stories include affiliate links. If you buy something through one of these links, we may earn an affiliate commission.