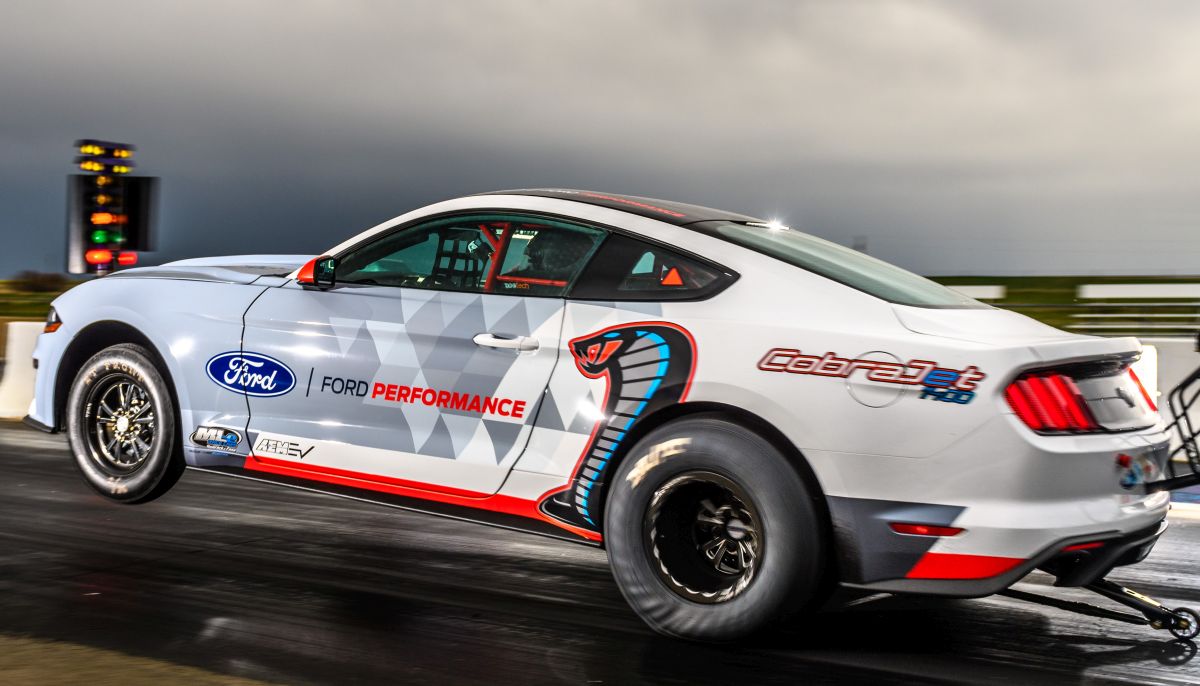 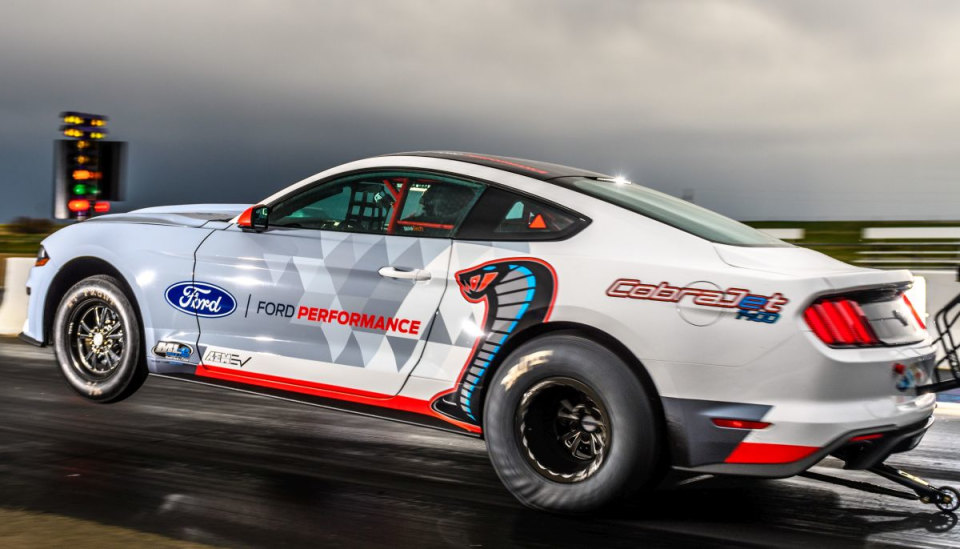 Just the other day we saw Lucid Motors put its EV on the drag strip, and now Ford has released video of its purpose-built electric Mustang. It claims that the Mustang Cobra Jet 1400 prototype raced down the quarter-mile in just 8.27 seconds at 168 miles per hour. The company plans to run the car in public this weekend at the U.S. Nationals, going head to head in a demo against a gas-powered Mustang Cobra Jet.

According to Ford Performance Motorsports global director Mark Rushbrook, “Since revealing the car, we’ve continued to fine-tune it and now know we're just scratching the surface of what we may be able to achieve with this much electric horsepower in a drag racing setting.” In a statement, the team claimed this Mustang hit a peak 1,502HP at the wheels during private testing.

That’s all well and good of course, but once they get a few runs under their built, it’s time to create a proper spec so cars like this and the eCOPO Camaro can put on some real races. 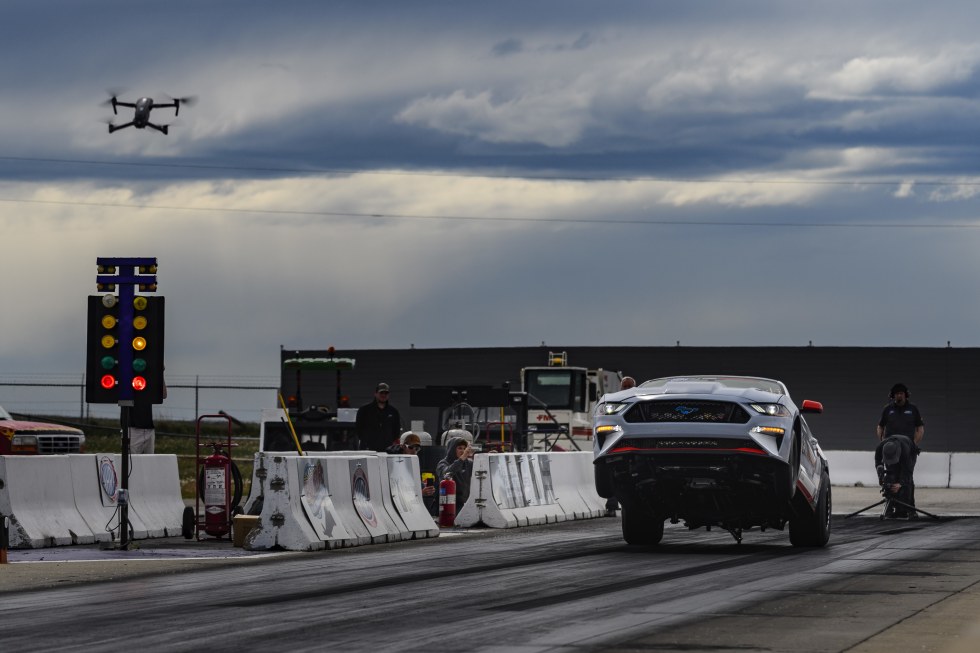 8
In this article: Ford, EV, Electric vehicle, dragster, Cobra Jet, Mustang, prototype, race car, NHRA Nationals, news, gear
All products recommended by Engadget are selected by our editorial team, independent of our parent company. Some of our stories include affiliate links. If you buy something through one of these links, we may earn an affiliate commission.