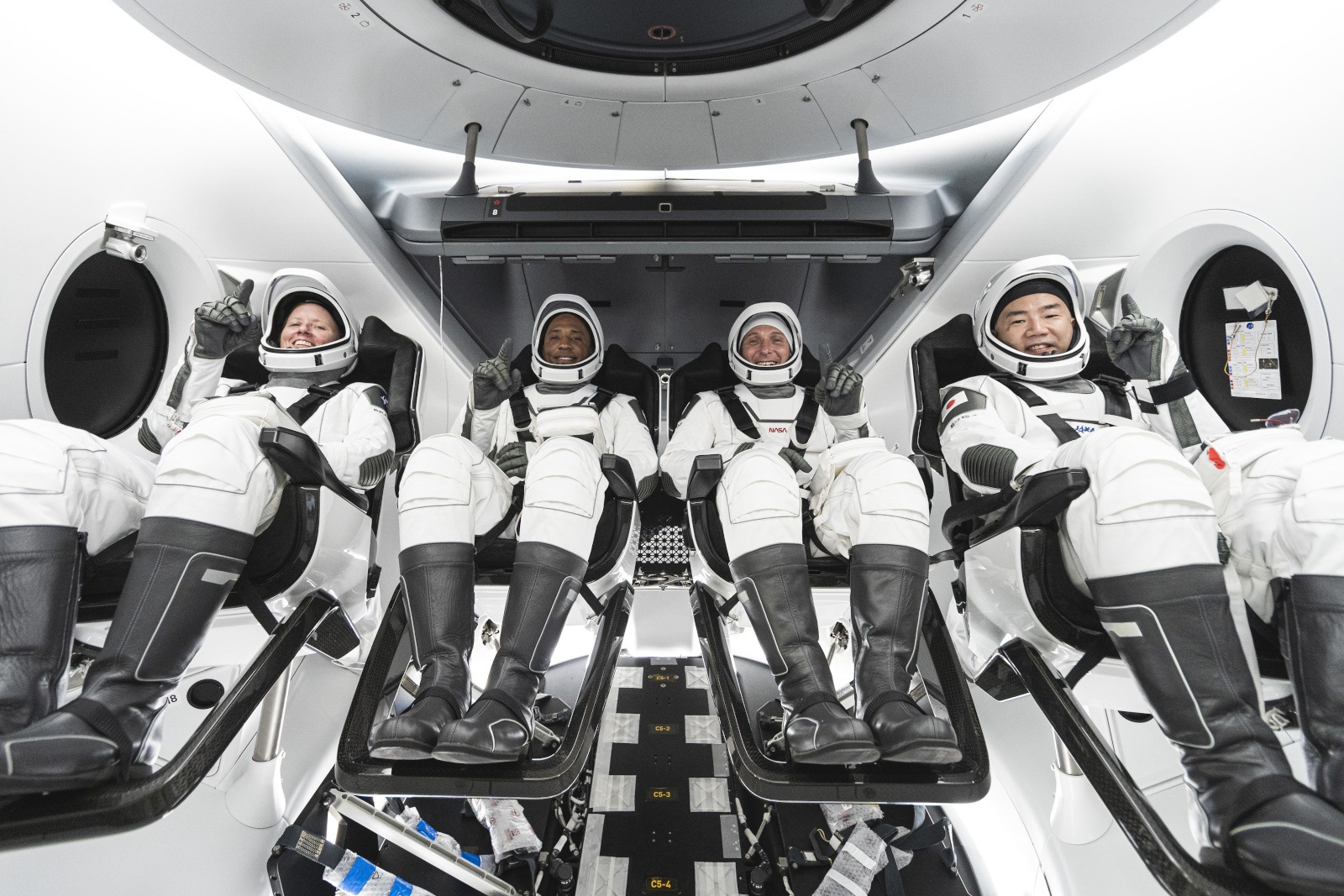 NASA and SpaceX have set a new launch date for Crew Dragon’s first crewed operational flight: October 31st. The SpaceX Crew-1 mission follows the company’s successful Demo—2 test flight, which flew astronauts Bob Behnken and Doug Hurley to the ISS. It was the first crewed flight that launched from US soil since the final space shuttle mission on July 8th, 2011. That mission returned to Earth with Behnken and Hurley in August, a couple of months after they headed to the ISS on a Crew Dragon.

The company and the agency were originally aiming for an October 23rd launch. They decided to move it a few days later to give both ground and station teams a longer time to prepare and check for issues after a Soyuz launch on October 14th and a Soyuz departure from the ISS on October 21st. NASA explained in an announcement:

“The new target date will deconflict the Crew-1 launch and arrival from upcoming Soyuz launch and landing operations. This additional time is needed to ensure closure of all open work, both on the ground and aboard the station, ahead of the Crew-1 arrival. The increased spacing also will provide a good window of opportunity to conduct additional testing to isolate the station atmosphere leak if required. SpaceX continues to make progress on preparations of the Crew Dragon spacecraft and Falcon 9 rocket, and the adjusted date allows the teams additional time for completing open work ahead of launch.”

The mission will take NASA astronauts Michael Hopkins, Victor Glover and Shannon Walker, as well as JAXA’s Soichi Noguchi, to the ISS where they will stay for six months. SpaceX delivered the Crew Dragon spacecraft that will be used for this flight to Cape Canaveral in Florida back in August. The capsule will launch on top of a Falcon 9 rocket from Launch Complex 39A at NASA’s Kennedy Space Center on Halloween at around 2:40AM Eastern time.

NASA says it’s in the final stages of the data reviews needed for the company’s certification following Demo—2. It will broadcast a series of media briefings to provide updates about the certification process and to talk about the Crew-1 mission starting on September 29th, 11 AM Eastern.

NEWS: We’re now targeting 2:40am ET Saturday, Oct. 31, for the launch of the @NASA and @SpaceX Crew-1 mission to send astronauts to the @Space_Station. Here is the latest #LaunchAmerica update: https://t.co/UXtCHLq247 pic.twitter.com/szkUUQMVv1

In this article: Crew-1, SpaceX, Crew Dragon, NASA, news, tomorrow
All products recommended by Engadget are selected by our editorial team, independent of our parent company. Some of our stories include affiliate links. If you buy something through one of these links, we may earn an affiliate commission.