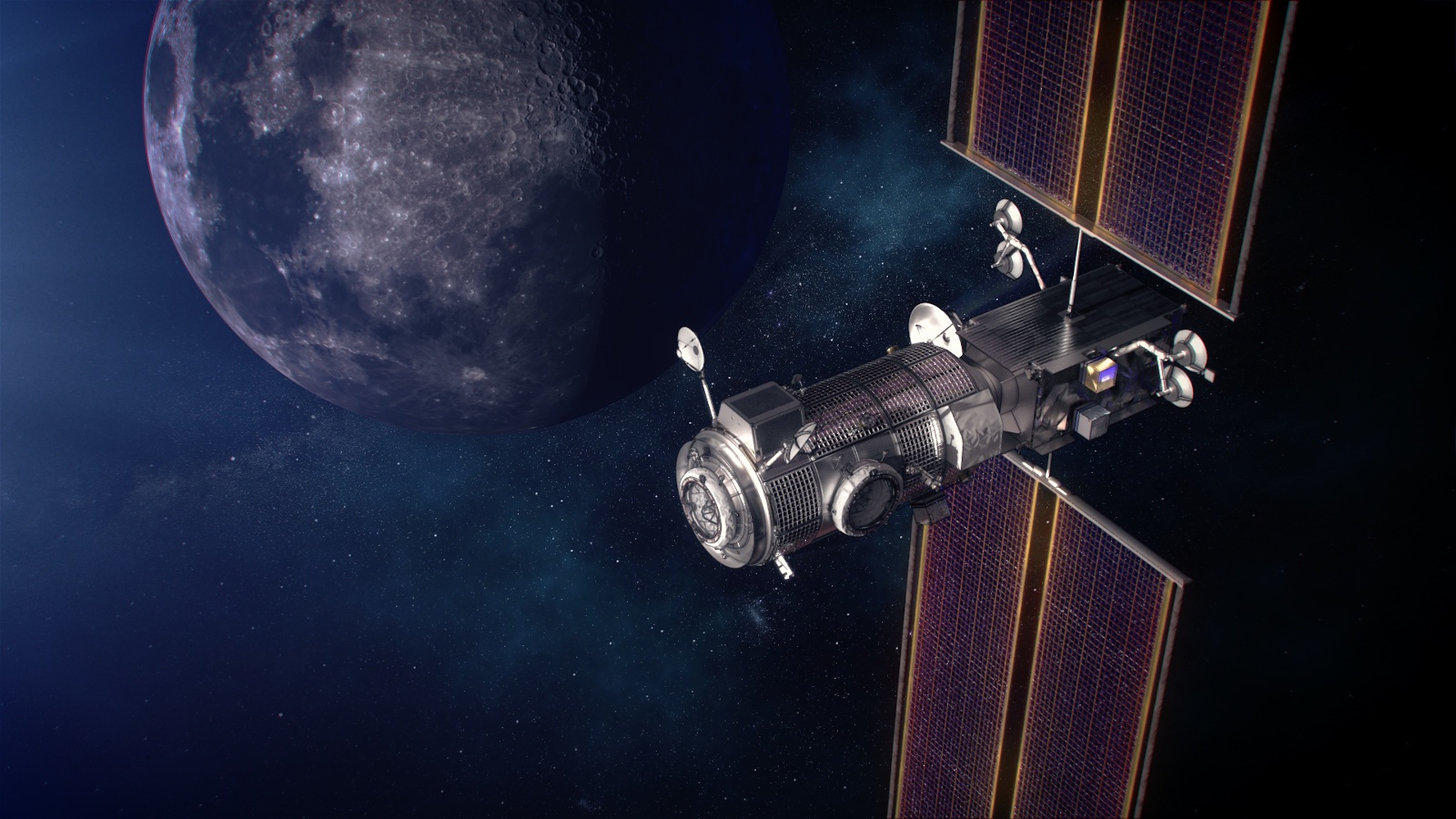 NASA has ordered another piece of the Lunar Gateway, which will serve as a space station for astronauts and equipment heading to the Moon and Mars under the Artemis Program. The space agency has awarded Northrup Grumman a $187 million contract to design the Gateway’s habitation and logistics outpost (HALO). That’s the pressurized living quarters where astronauts can stay while preparing for deep space missions.

The HALO cabin will be the size of small studio apartment and provide life support for spacefarers in tandem with NASA’s Orion spacecraft. Northrop Grumman based its design on its Cygnus spacecraft, which is being used to deliver supplies to the ISS. It will be assembled here on Earth and will make its way to lunar orbit alongside the outpost's power and propulsion element (PPE).

NASA already awarded space technology company Maxar a $375 million contract to develop the PPE last year. The agency says launching both components at the same time reduces costs and technical risks, since it will eliminate the need to dock two separate elements in the orbit where the Gateway will operate.

The $187 million contract NASA has awarded Northrop Grumman is enough to finalize the design of all systems and subsystems for a preliminary review expected to happen by the end of the year. If everything goes well, the company will sign a second contract to fabricate and assemble the actual HALO module that’s scheduled to blast off to space in 2023.

In this article: NASA, Northrop Grumman, Lunar Gateway, news, tomorrow
All products recommended by Engadget are selected by our editorial team, independent of our parent company. Some of our stories include affiliate links. If you buy something through one of these links, we may earn an affiliate commission.