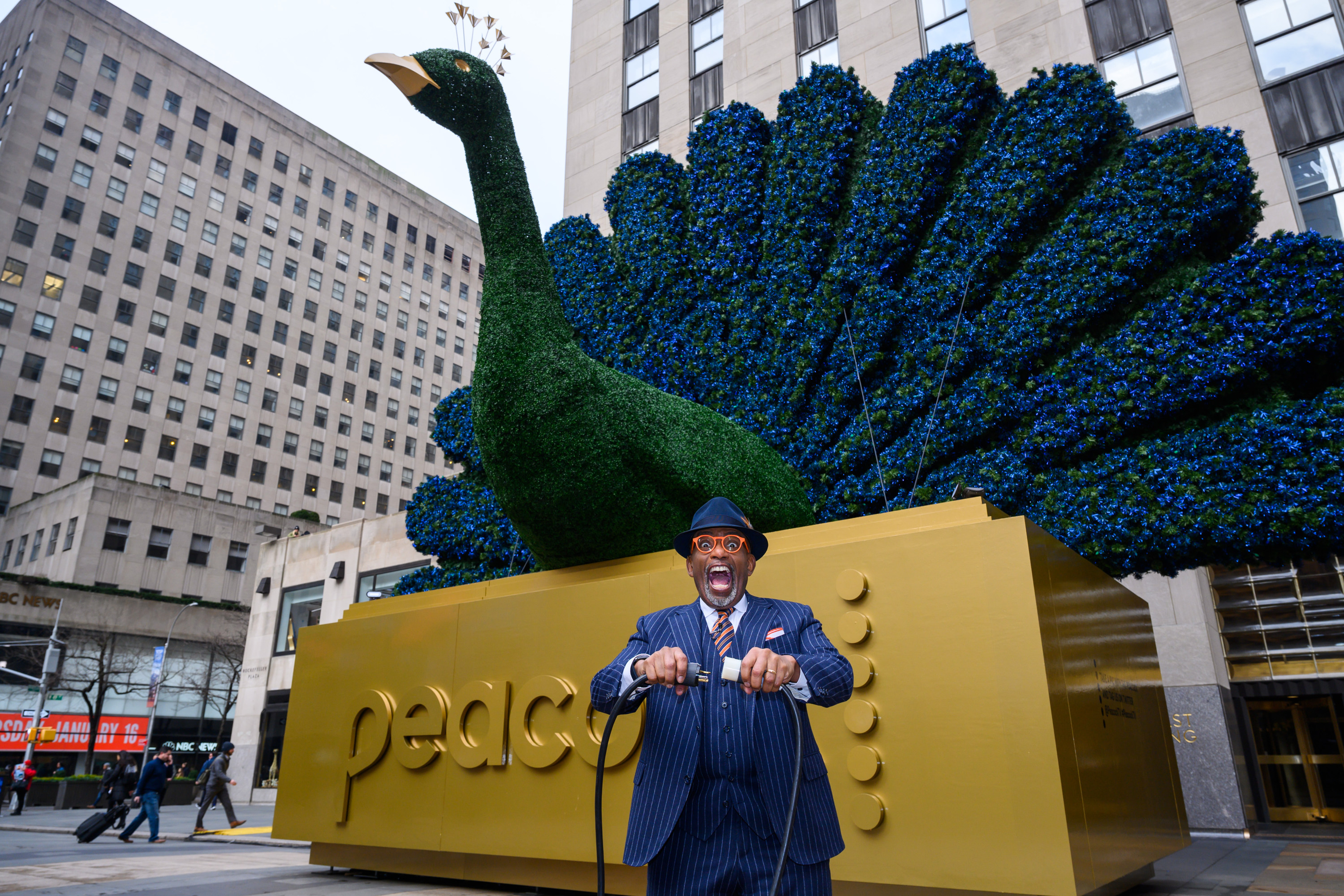 Soon, if you miss a morning of NBC’s Today, you’ll be able to catch up with a never-ending stream of material from the show. Beginning Wednesday, NBC is bringing an around-the-clock, free, ad-supported feed of Today to its Peacock streaming platform.

The new Today All Day stream will feature four six-hour blocks of content. It will offer a mix of recent segments, as well as original shows with the current Today hosts. So, it won’t exactly be a streamed version of the four weekday hours and two weekend hours of Today that run on NBC’s broadcast network.

“Those four hours that we do on TV are incredibly important,” Chris Berend, executive vice president of digital for NBC News Group, told Variety. “What we are creating is a complement to that.”

Eventually, Today All Day might appear on other streaming platforms, Berend said. Last year, NBC made its News Now service available on devices like Apple TV and Roku. NBC’s other digital offerings include NBC Stay Tuned on Snapchat and The Report on Quibi. The competing ABC News Live debuted on Roku but is now available elsewhere, and CBS already has its own all-day streaming news feed.

According to NBC, Today has 70 million monthly video views and more than 50 million monthly unique visitors across all platforms. The network says Today has been the number one morning show for the 25- to 54-year-old demographic for 58 consecutive months.

In this article: NBC, peacock, streaming, today, today all day, today show, programming, digital, news, entertainment
All products recommended by Engadget are selected by our editorial team, independent of our parent company. Some of our stories include affiliate links. If you buy something through one of these links, we may earn an affiliate commission.