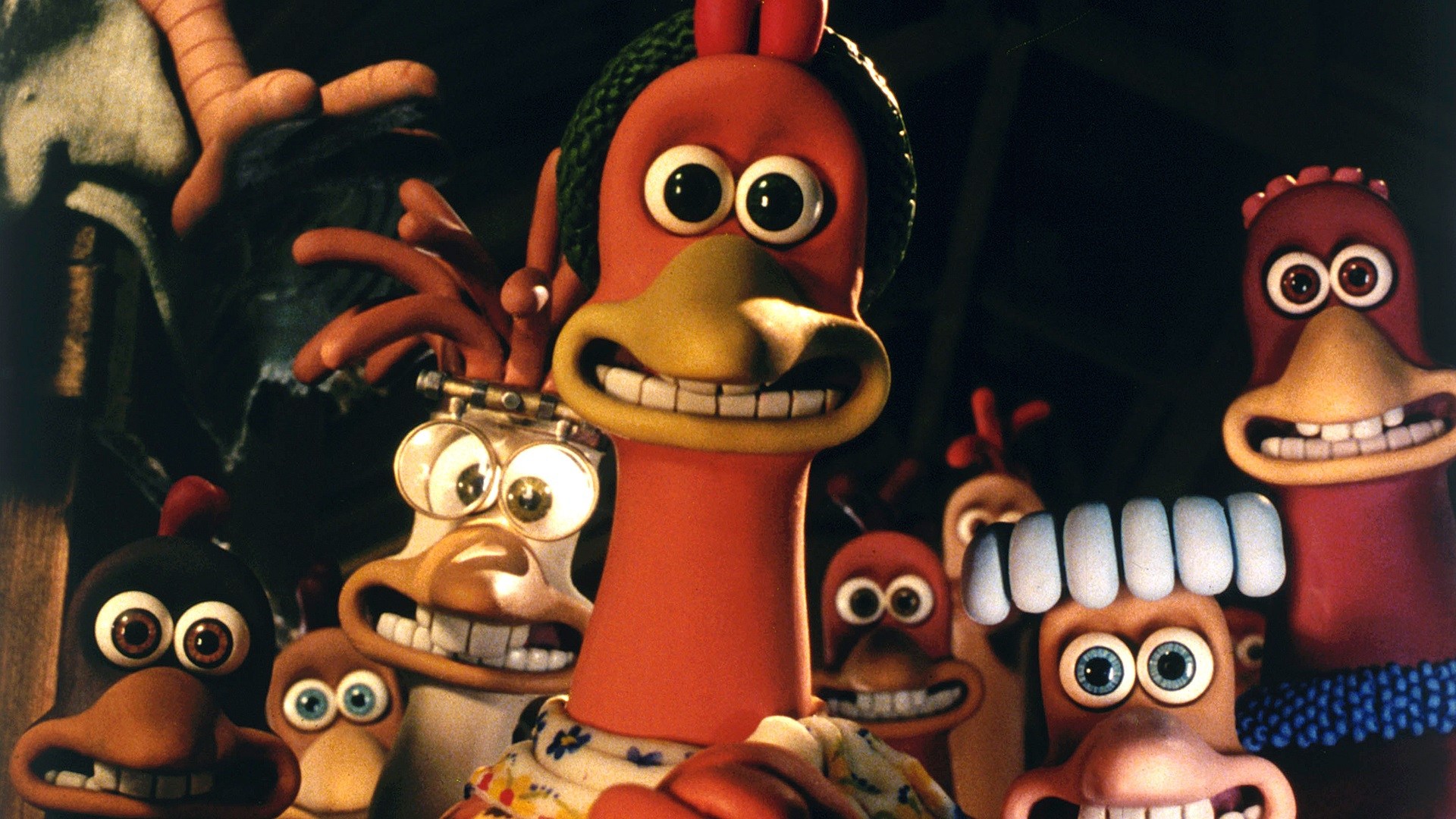 It’s been exactly 20 years since Ginger, Rocky and the rest of Aardman’s stop-motion chickens graced theaters in the US. Today, the animation studio — best known for Wallace & Gromit — has announced that the long-awaited Chicken Run sequel is coming to Netflix.

We already knew that Chicken Run 2 was in production. Details of the movie first emerged in April 2018, while the company was still working on A Shaun the Sheep Movie: Farmageddon — a film that Netflix picked up for its US, Canadian and Latin American subscribers.

Little was shared about the plot, though, or how the movie would be distributed. Today, Aardman has revealed that the sequel will start with the lovable gang on a peaceful island sanctuary. The heroic lovebirds Ginger and Rocky, now accompanied by a child called Molly, are soon forced back into action when “a new and terrible threat” emerges on the mainland.

The sequel is being directed by Sam Fell, who also worked on Aardman’s Flushed Away and the Laika-produced ParaNorman. There’s no word one whether Julia Sawalha or Mel Gibson will be returning to voice Ginger and Rocky respectively, though. “It’ll be fun and games seeing these chickens back in action,” John O’ Farrell, a returning screenwriter reportedly told Annecy festival attendees online.

POULTRY NEWS: Exactly 20 years to the day since the original was released, we can confirm there will be a Chicken Run sequel coming to Netflix!! Produced by @aardman, production is expected to begin next year. Eggsellent.

As Variety explains, Studiocanal has helped finance and distribute Aardman productions since the original Shaun the Sheep Movie in 2015. The deal with Netflix covers all markets outside of China — a dramatic expansion on the licensing agreement drawn up for Farmageddon, and one that highlights how hungry the company is for high quality family-friendly movies.

Netflix has countless competitors now, including Amazon Prime Video, Disney+, Hulu, HBO Max and Apple TV+. The introduction of these services has slowly restricted the movie-making partners that Netflix can work with, and pushed it toward independent studios like Aardman that are keen to find new financiers.

That strategy has born some fruit. The Christmas-themed Klaus, developed by Sergio Pablos Animation Studios, was praised for its stylish aesthetic and won countless industry awards. Netflix also picked up the worldwide distribution rights to I Lost My Body, an arthouse project that received an equally impressive array of accolades last year.

Aardman, meanwhile, is currently working on Robin Robin, a holiday special bound for Netflix this year, and A Winter’s Tale, a half-hour special that will be available on BBC One in the UK and Netflix in a slew of markets including the US in 2021.

In this article: aardman, animation, netflix, streaming, TV streaming, video streaming, stop motion animation, news, entertainment
All products recommended by Engadget are selected by our editorial team, independent of our parent company. Some of our stories include affiliate links. If you buy something through one of these links, we may earn an affiliate commission.