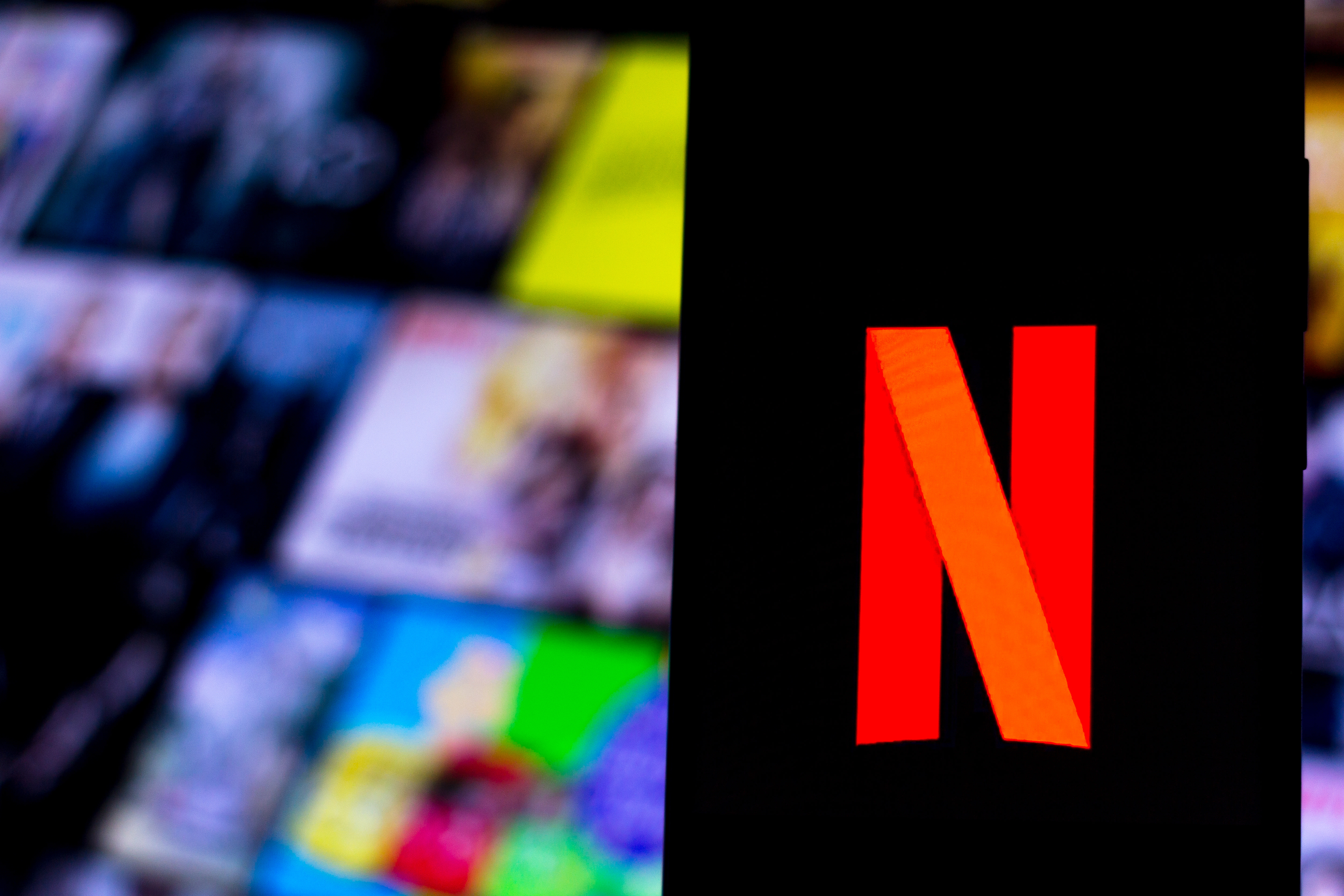 Netflix has rolled out a new feature that could be a godsend for those whose fingers seem to keep on hitting random buttons on their phones. Android users will start seeing a “Screen Lock” option at the bottom of the app’s interface right next to the Episodes, Audio & Subtitles and Next Ep. buttons when they hit play and watch on their devices.

Upon tapping Screen Lock, all the other buttons will disappear from the screen. There’s no longer any risk of accidentally playing the next episode, pausing or scrubbing forward and back. Users will have to tap the screen twice to deactivate the feature: the first tap will bring up an “Unlock Controls?” button, while the second tap will actually make them available for use again. According to 9to5Google, it was a server-side upgrade for Android, so it should be out for most, if not all, users. However, it’s not entirely clear if it will also be available for iOS devices.

In this article: Netflix, screen lock, news, entertainment
All products recommended by Engadget are selected by our editorial team, independent of our parent company. Some of our stories include affiliate links. If you buy something through one of these links, we may earn an affiliate commission.