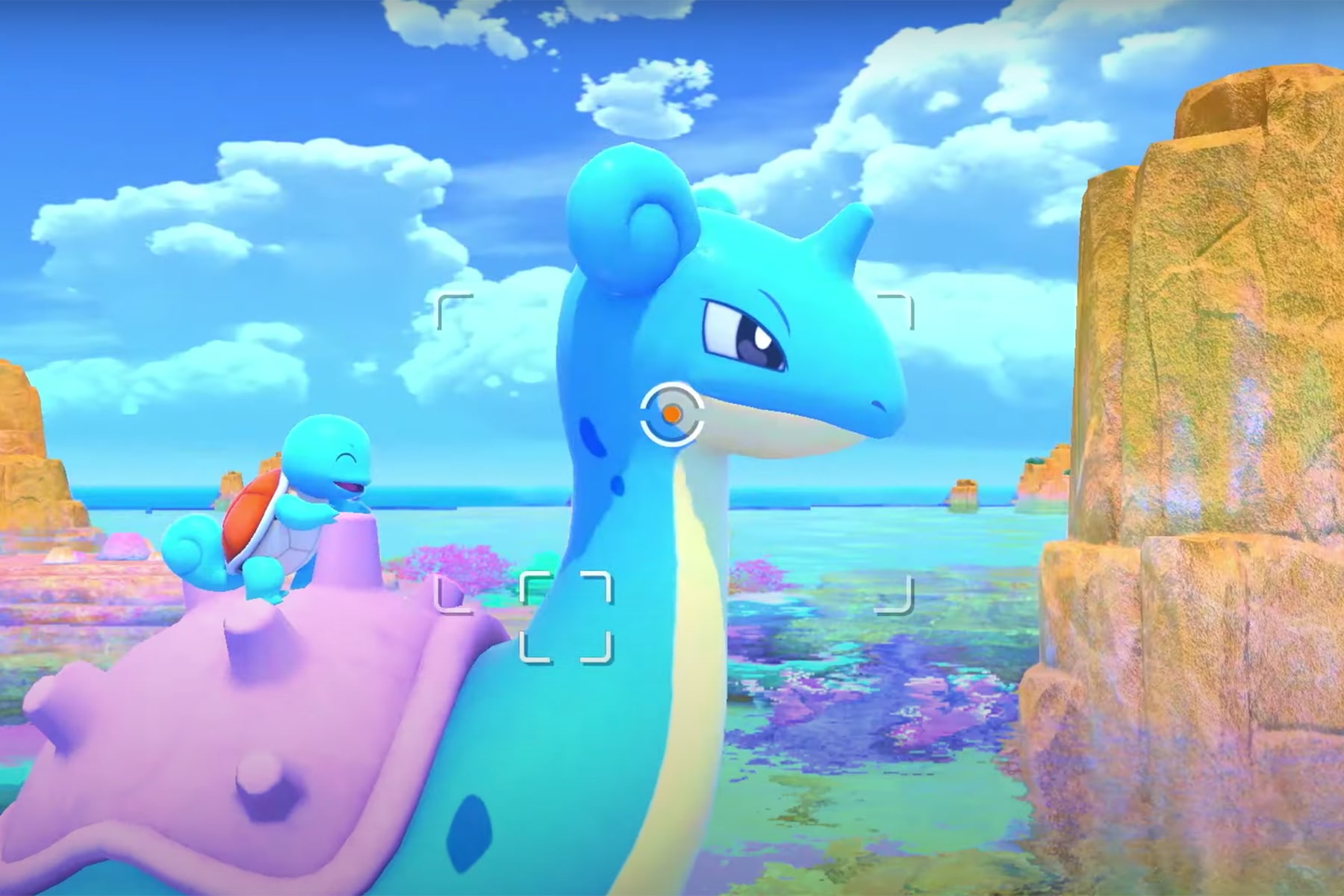 At long last, Nintendo is giving Pokémon fans the sequel they've been asking -- nay, demanding -- for two decades: Pokémon Snap 2. Well, it’s actually called New Pokémon Snap (I wouldn’t be surprised if that was a working title, though). A surprise trailer broadcast during a special Pokémon Presents stream confirmed that finally, finally, The Pokémon Company is returning to the beloved photography formula of the N64 classic. The brief teaser showed a new island brimming with Pokémon from multiple generations, including the new Sword and Shield games. There's no word on a release date or whether the on-rails gameplay has evolved at all. Tsunekazu Ishihara, president and CEO of The Pokémon Company, confirmed that the game will be coming to the Nintendo Switch, though.

Grab your camera, and get ready to photograph Pokémon while exploring beautiful islands on Nintendo Switch! https://t.co/7lqjl7saf0 pic.twitter.com/p6oJgmwZ8d

In this article: nintendo switch, pokemon snap, nintendo, pokemon, pokemon direct, news, gaming
All products recommended by Engadget are selected by our editorial team, independent of our parent company. Some of our stories include affiliate links. If you buy something through one of these links, we may earn an affiliate commission.