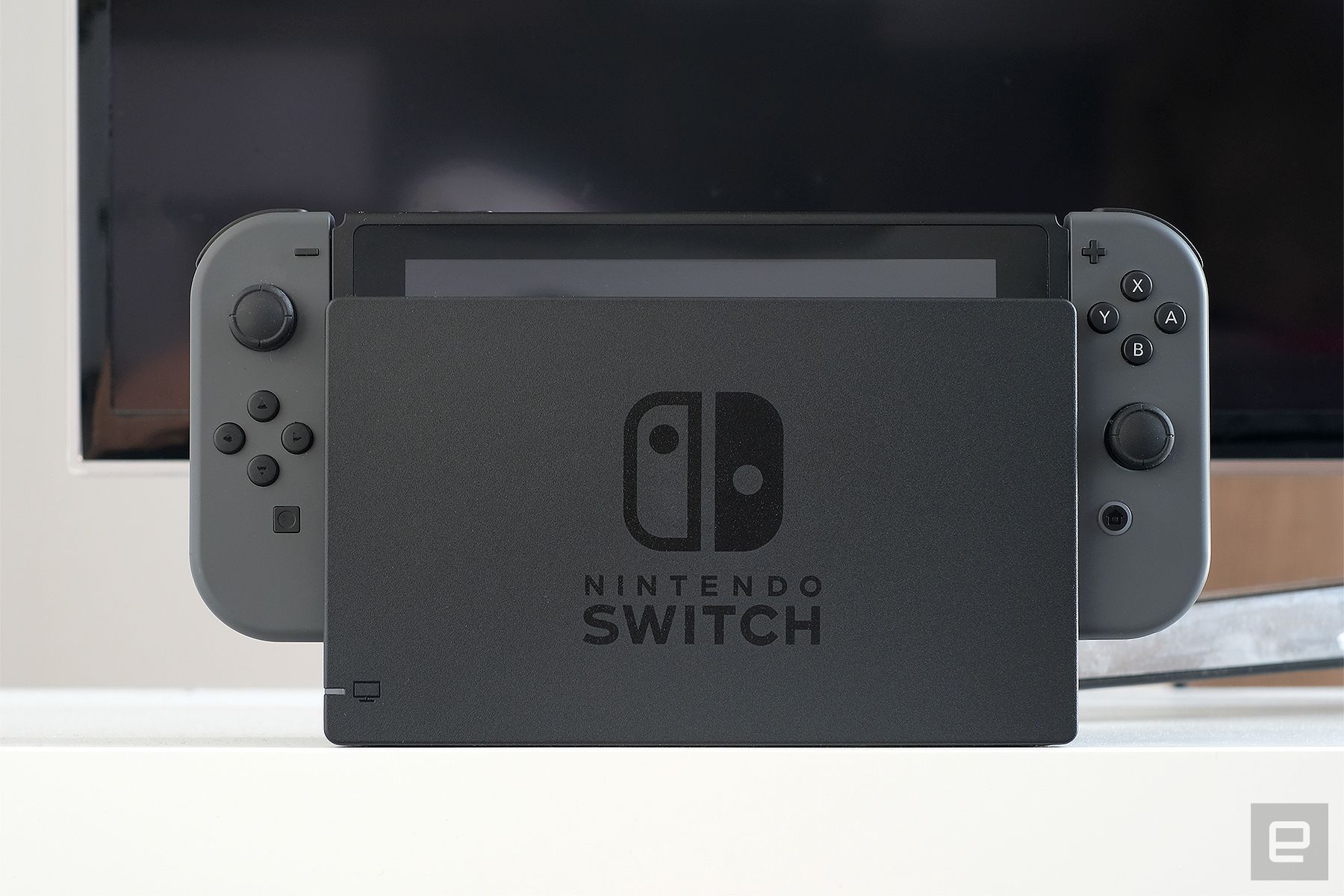 Nintendo fans in Brazil won't have to wait much longer to get their hands on a Switch directly from Nintendo. On Monday, the company announced it plans to start selling the console in the South American country on September 18th.

The Switch will be available in-store at Lojas Americanas and Magazine Luiza and online from those same retailers and Submarino.com.br for 2,999 Brazilian real (approximately $565). Those stores will also sell accessories like the Switch Pro Controller.

Buying directly from Nintendo is something people in Brazil haven’t been able to do for more than five years. Citing the country's taxes at the time, Nintendo stopped direct sales in Brazil in 2015. Since then, consumers there have had to either import Nintendo products or buy them from a reseller. Last August, however, Brazillian President Jair Bolsonaro lowered import taxes on gaming hardware.

Provided the cost of the console doesn't scare consumers away, Brazil offers a significant opportunity for Nintendo. After India, the US and China, the South American country is the fourth largest gaming market globally. That's something that could help Nintendo build on the 61 million Switch units it has already sold.

In this article: Nintendo Switch, Nintendo, Brazil, Switch, taxes, video games, news, gear, gaming
All products recommended by Engadget are selected by our editorial team, independent of our parent company. Some of our stories include affiliate links. If you buy something through one of these links, we may earn an affiliate commission.