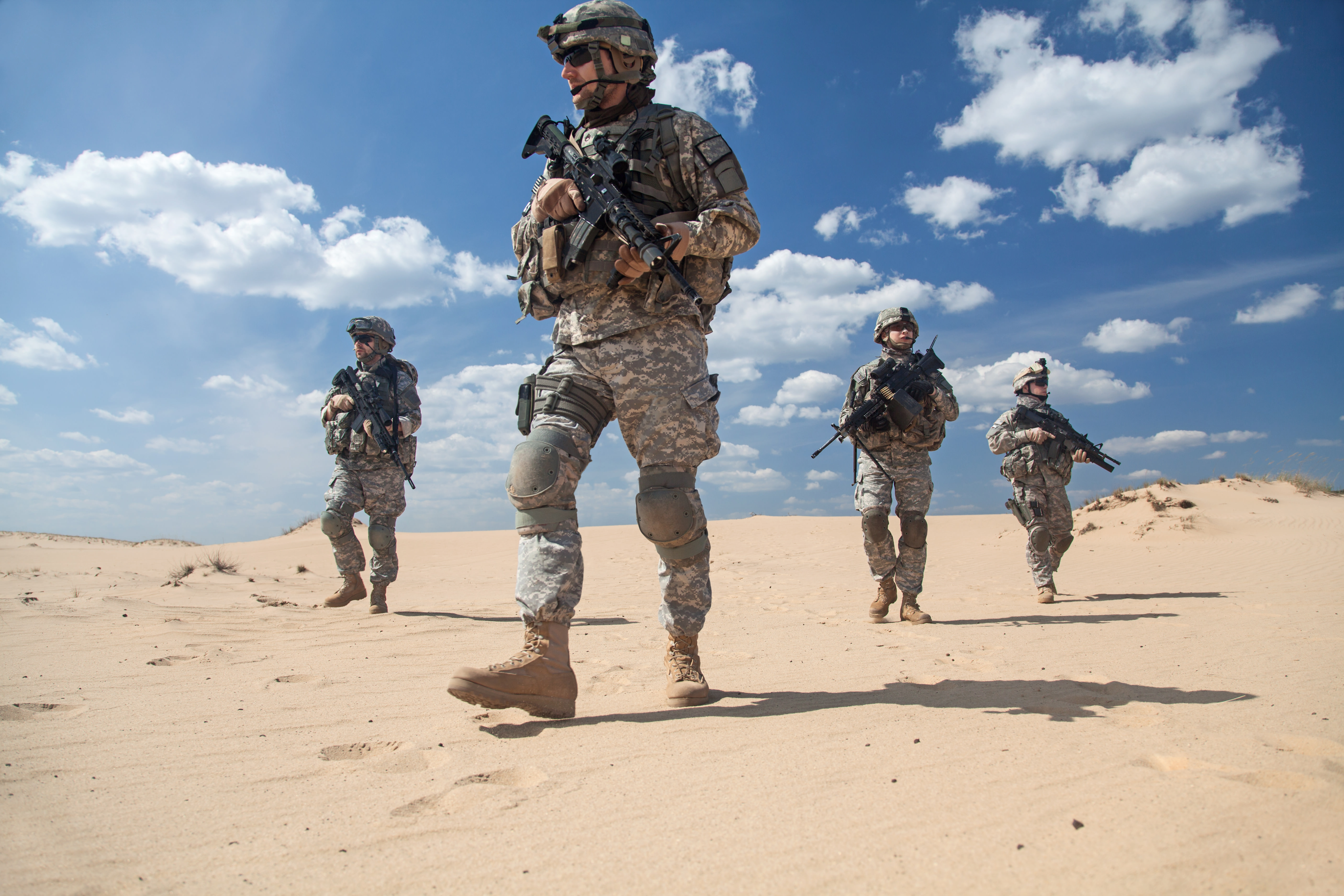 The National Security Agency (NSA) has shared new guidance with US military and intelligence personnel, suggesting they take additional precautions to safeguard their location data. The agency argues the information devices and apps collect can pose a national security threat.

"Location data can be extremely valuable and must be protected," the agency says in the bulletin spotted by The Wall Street Journal. "It can reveal details about the number of users in a location, user and supply movements, daily routines (user and organizational), and can expose otherwise unknown associations between users and locations."

The NSA also warns against using fitness trackers, smartwatches and IoT devices, among other gadgets. When it comes to recommendations, the agency has many the same suggestions you might see online if you search for ways to protect your privacy. It says staff should turn off location services on their mobile devices and grant apps as few permissions possible. The agency also recommends personnel disable features that allow users to find missing or misplaced devices.

While location information is mostly used by advertisers to target specific consumers, governments have also taken advantage of it. Earlier this year, the Department of Homeland Security confirmed that it has been buying commercially available location data since at least 2017. According to a Wall Street Journal report, law enforcement agencies such as US Immigration and Customs Enforcement (ICE) have used the data to source leads on illegal immigrants and border crossings. The fear is that other governments are likely doing the same.

This isn't the first time the US government has raised concerns about how modern devices and apps could be inadvertently providing intel to hostile powers. In 2018, the Pentagon banned soldiers and other personnel from using location services on their devices while stationed at sensitive bases and warzones. The move came after fitness app Strava exposed the position of US bases, patrol routes and supply lines in Afghanistan.

In this article: politics, nsa, location, mobile, smartwatch, news, gear
All products recommended by Engadget are selected by our editorial team, independent of our parent company. Some of our stories include affiliate links. If you buy something through one of these links, we may earn an affiliate commission.