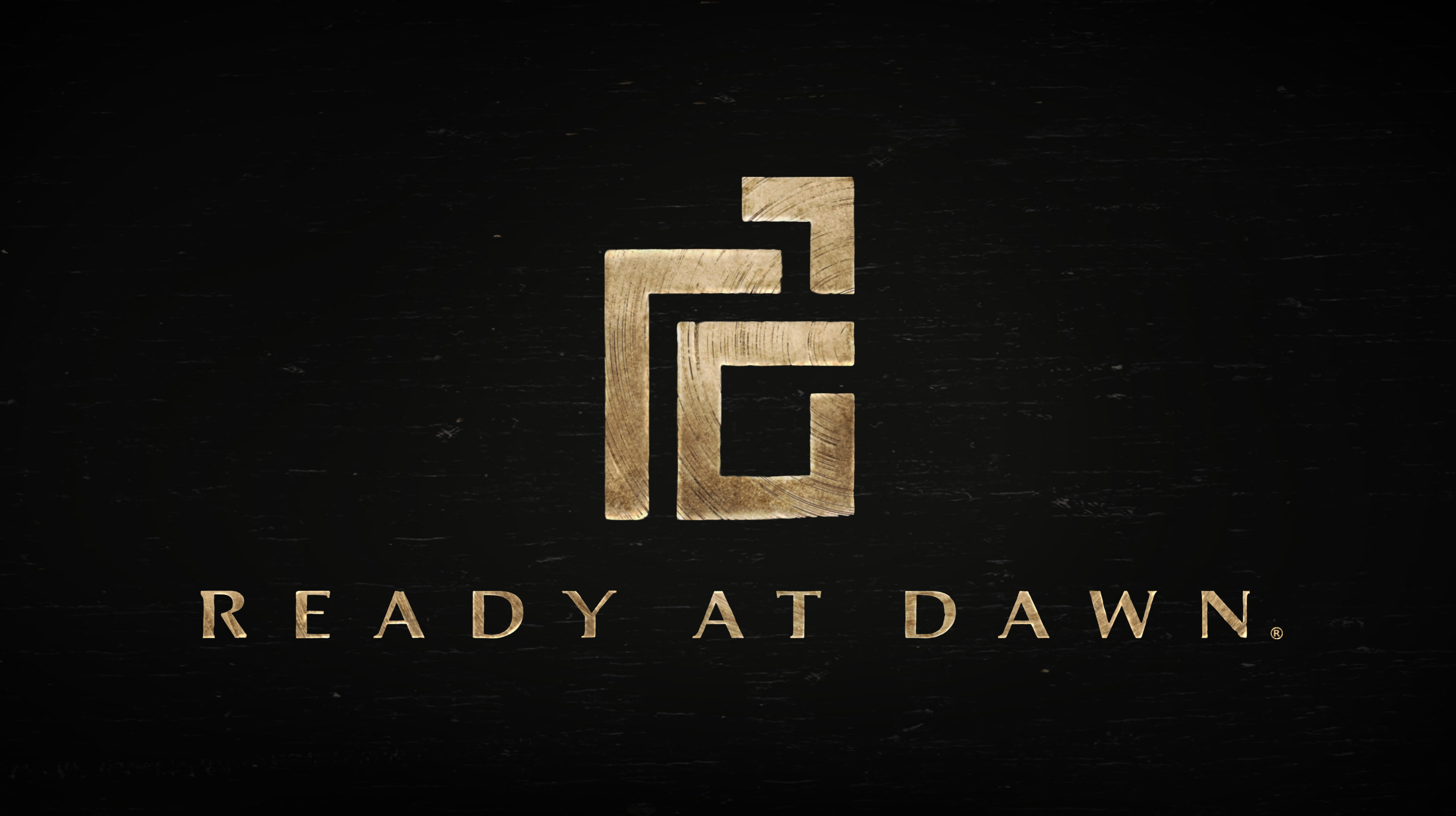 Oculus has bought Ready At Dawn Studios, the developer behind VR games Lone Echo and Echo Arena, according to a statement. Oculus, owned by Facebook, said it plans to support Ready At Dawn as it continues developing VR technology.

Ready At Dawn Studios is notable for the innovative movement mechanics it’s developed in VR, which Oculus praised in its statement. Lone Echo solved the VR problem of walking. Traditionally, walking in whatever space is around you while playing a VR game could lead to bumping into walls and other mishaps. Lone Echo, though, is set in zero gravity and allows you to move around a space station by hand, grabbing rails and pushing off bulkheads. As a result, the game feels more immersive.

Ready At Dawn will continue operating independently at its California and Oregon offices, Oculus said, and every Ready At Dawn employee will keep their job. Ready At Dawn is developing future games aside from Lone Echo II, but they’re not divulging details just yet. Oculus’s statement suggests that Ready At Dawn will be focusing on the Oculus Quest platform moving forward.

In this article: oculus, ready at dawn, VR, lone echo, news, gaming
All products recommended by Engadget are selected by our editorial team, independent of our parent company. Some of our stories include affiliate links. If you buy something through one of these links, we may earn an affiliate commission.