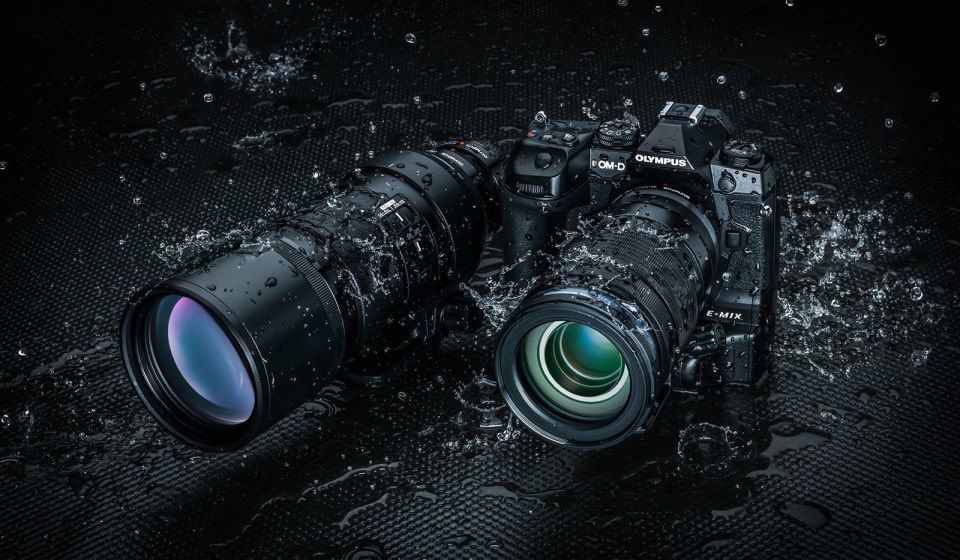 Olympus may be selling its camera business — to the same company that bought Sony’s VAIO PC division — but it’s not abandoning its products just yet. It has just released a new beta application called OM-D Webcam, which gives Olympus cameras webcam capabilities for livestreaming or video chats when attached to a PC via their USB-C tether. While the application definitely sounds useful in an era of Zoom work conferences and online classes, not all Olympus users will be able to take advantage of it.

To start with, it only works with Windows PCs, and it’s unclear if a macOS version will be available. Also, it’s only compatible with a handful of cameras at the moment. The software’s current version supports OM-D E-M1X, OM-D E-M1, OM-D E-M1 Mark II, OM-D E-M1 Mark III and OM-D E-M5 Mark II. Further, it doesn’t allow sound to pass through from the camera to the computer, which means users need to use their PCs’ internal mic or a USB mic.

Olympus isn’t the only camera brand that has rolled out software to make its products more useful in the midst of a pandemic. Canon launched its own app that turns DSLRs, mirrorless cameras and point-and-shoots into USB webcams for Windows 10 users back in April. And in early June, Panasonic introduced the Lumix Tether for Streaming to turn the GH5 and GH5S, as well as the G9 and S1 series cameras into webcams.

In this article: Olympus, OM-D Webcam, webcam, news, gear
All products recommended by Engadget are selected by our editorial team, independent of our parent company. Some of our stories include affiliate links. If you buy something through one of these links, we may earn an affiliate commission.