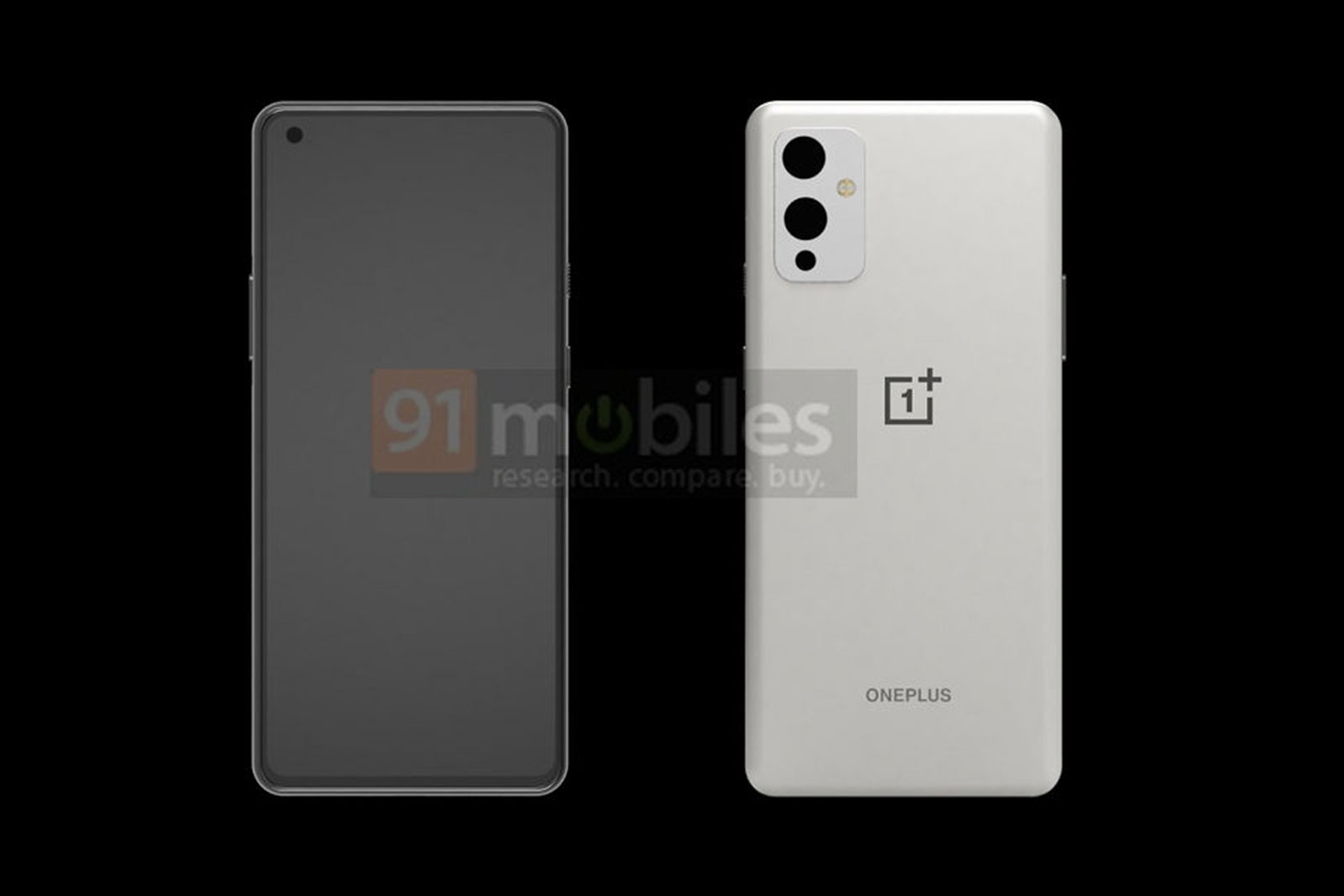 You might be getting a glimpse at the OnePlus 9 mere weeks after the 8T made its debut. The 91mobiles team says it has obtained CAD renders for the OnePlus 9 that reveal some of its key design choices. While it will reportedly borrow a flat display, a corner camera bump and a hole-punch selife cam from the 8T, it should also have a larger screen than the existing 6.55-inch OLED as well as a rear camera array reminiscent of the Galaxy Note 20 family.

The leak shows two larger main cameras as well as a smaller third. It’s not certain if the sensors represent a step up from the 8T’s so-so units.

There’s still not much known about what’s inside. Earlier leaks suggested the OnePlus 9 would run on the expected Snapdragon 875 chip and boast an 8T-like 120Hz screen refresh rate. Like the 8 series, it could come in a base model (what you see here) as well as a more advanced 9 Pro. Rumors have the 9 models arriving in March, or slightly earlier in the year than the OnePlus 8 Pro.

It’s not guaranteed that you’ll see this design in 2021. No matter how accurate the leak is, it’s still relatively early. OnePlus has time to tweak the 9’s form factor if specs and requirements change. If this holds, however, it hints that OnePlus doesn’t intend to revolutionize its phones — at least, not on the outside.

In this article: OnePlus, OnePlus 9, smartphone, mobile, Android, gear
All products recommended by Engadget are selected by our editorial team, independent of our parent company. Some of our stories include affiliate links. If you buy something through one of these links, we may earn an affiliate commission.