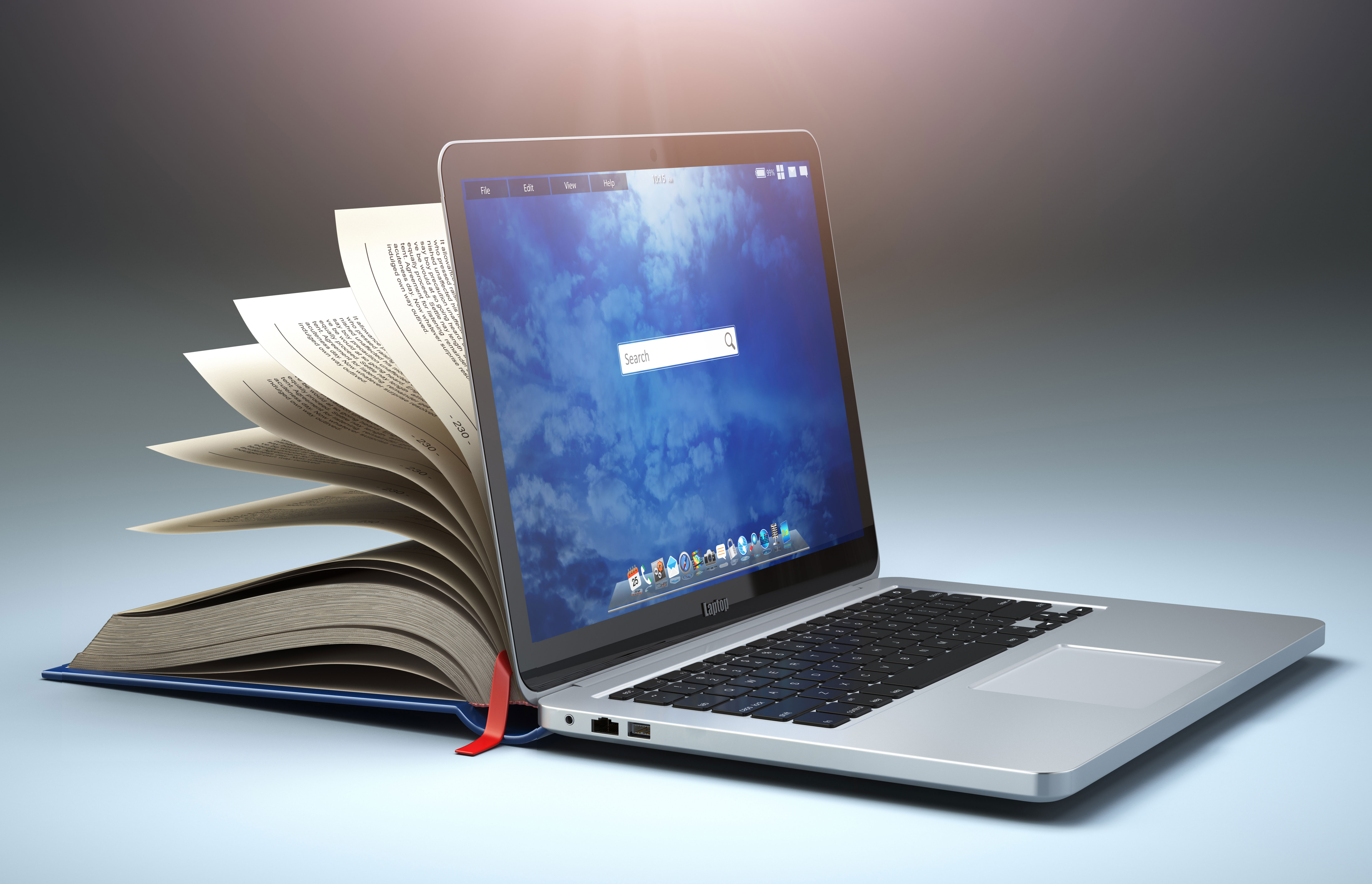 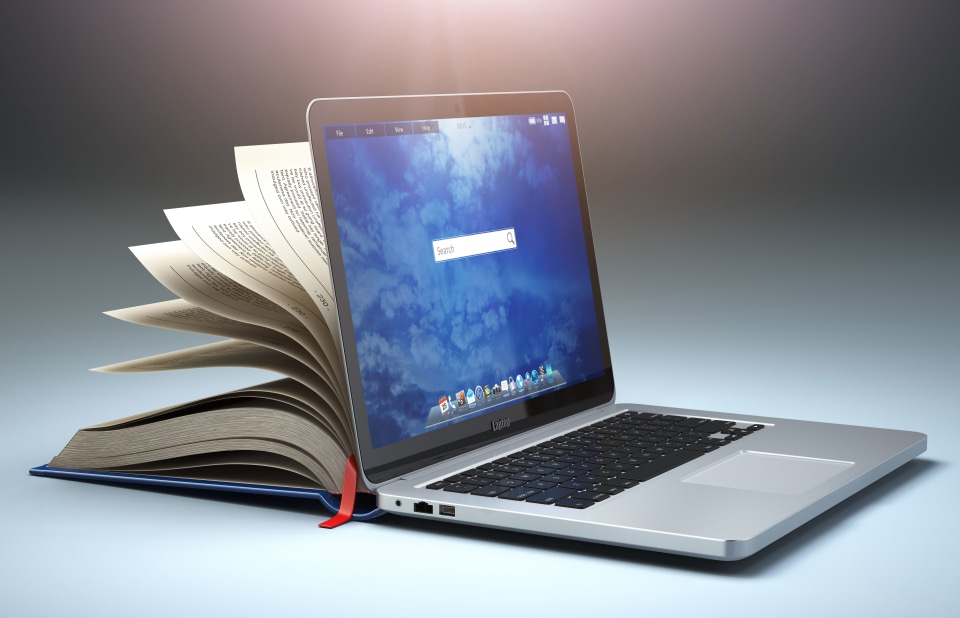 Shelter in place orders throughout the country haven’t just brought the economy to a grinding halt, but frozen civic infrastructure as well. Sure, water still flows from our taps, police and firefighters are still on the job, but your local library likely isn’t considered an essential service. But that doesn’t mean you can’t ride out this plague with a stack of good books by your side, they just might be of the digital variety.

Your first order of business should be to check in on your neighborhood library branch. Systems throughout the US have begun offering “second line” services -- from 24-hour free wifi and homeless services to emergency childcare and foodbank distributions -- to help their communities through these difficult times.

What’s more, even if your local doesn’t have physical books for borrowing, many now offer a variety of online services to augment their closed locations. A recent study by the Public Library Association found that while 98 percent of the 2,500-system respondents did have to close their buildings to some extent, among them 76 percent continued, expanded, or added online renewals for already-borrowed books while 74 percent built or expanded their e-book and streaming media collections.

The San Francisco Public Library, for example offers a smorgasbord of online classes and workshops, e-books and e-magazines, newspapers, streaming music, and virtual storytimes for the smol ones. LA County shut down its central branch and all 72 satellites in response to COVID-19 but is similarly offering music, movies, books, magazines, remote learning resources and workshops through its web portal. Chicago’s public library system has also shuttered its branches but is offering to pipe ebooks directly to your Kindle for anywhere from 1 - 3 weeks. You don’t even need to worry about “returning” them, they’ll automatically remove themselves from the device once the borrowing window has closed. The public libraries of both Boston and New York have followed suit.

If you’re a university student, be sure to check in with your campus library for its ebook collection and access to a variety of temporarily free remote learning and teaching applications. University presses around the world, including MIT, Cambridge and Duke, are offering free ebooks and course materials during the quarantine to their students and faculty. And if your school licenses content from Project MUSE, a multidisciplinary collection of e-books and online journals, you’ve hit the motherlode. More than 80 publishers have signed on to make their content free during the outbreak.

“The COVID-19 pandemic presents an unprecedented challenge to the global scholarly ecosystem and its institutions. This move is our way of helping to ease the burden on students and instructors so that they can continue research and coursework as smoothly as possible, as well as to honor the work of our authors in making their research available when the world needs nuanced and rigorous scholarship the most,” Tony Sanfilippo, Ohio State University Press Director, said in a recent press release.

The beauty of online public libraries is, of course, that they’re just as free to use as their brick-and-mortar counterparts. If you want to pick up a Kindle so as not to strain your eyes with hours of screen time, Amazon is offering the base Kindle for $65, the Paperwhite for $95 and the Oasis for $279 (all of which come with the option of three months free Kindle Unlimited, though if you subscribe to Prime you’ve already got that access). Really all you need, however, is a library card, a free smartphone app like Hoopla and Libby, and a compatible device.

Most library systems don’t actually manage their own digital content offerings, they’re hard-pressed as it is. Instead libraries will often pair with digital streaming platforms to effectively outsource that content curation. Libby (formerly called OverDrive), for example, specializes in e-books and audiobooks, while Hoopla also includes an array of comics, music and movies. Users can access this content either through their local library’s portal or directly from the streaming platforms themselves.

Local Libraries might be your first option for finding free books to read during quarantine but they’re not your only option. In late March, the Internet Archive launched the National Emergency Library, “a temporary collection of books that supports emergency remote teaching, research activities, independent scholarship, and intellectual stimulation while universities, schools, training centers, and libraries are closed,” the organization’s website reads. Reading levels vary from pre-K and kindergarten to high school and college level.

To access this content, you’ll need to trade your email address for a username and password but no library card is required. Here you’ll find a massive collection of texts on any number of subjects, from dinosaurs to drafting and design, medical texts to science fiction and fantasy novels. Be warned though, since the site’s launch authors and publishing houses have come out against it, arguing that the Internet Archive is engaging in digital piracy during a plague.

"With mean writing incomes of only $20,300 a year prior to the crisis, authors, like others, are now struggling all the more — from canceled book tours and loss of freelance work, income supplementing jobs, and speaking engagements," the Authors Guild wrote in a March statement.

"And now they are supposed to swallow this new pill, which robs them of their rights to introduce their books to digital formats as many hundreds of midlist authors do when their books go out of print, and which all but guarantees that author incomes and publisher revenues will decline even further."

If borrowing from the Emergency Library makes you uncomfortable, the Internet Archive also operates the Open Library with an equally vast array of titles. Of course, there’s also Project Gutenberg, offering more than 60,000 ebooks and Kindle titles, most of which are no longer covered under US copyright law. I mean, if Shakespeare wrote King Lear during his plague, the least you can do is read it during yours. Similarly, Manybooks offers a mix of classic and contemporary some 50,000 titles strong.

Folks who prefer to listen to their books rather than read them have options as well. Amazon’s Audible has a variety of popular titles, including the Harry Potter series, for $15/month. For those who prefer not to support Jeff Bezos’ bid for economic world domination, Spotify has also begun to offer audiobooks on its streaming platform. However, they’re fairly well hidden, you’ll have to rummage through the “Word” category to find them.

For some of us, no amount of convenience or technology can replace the simple joy of reading the printed word that can be touched, held, and smelled. But with many bookstores shut down due to the quarantine, buying physical media can be a challenge. But that’s where Bookshop comes in. This site acts as a middleman between customers and their local independent bookstores. Simply find the nearest shop to your house and order away. The full profit from every order is passed on to the shop and so far more than $1.2 million has been raised through the site. Granted, you’ll have to actually pay for your books, but it’ll help ensure that your bookstore is still around once the shelter in place orders lift.

In this article: coronavirus, kindle, Public Library Association, library, Covid-19, ebooks, thebuyersguide, feature, entertainment
All products recommended by Engadget are selected by our editorial team, independent of our parent company. Some of our stories include affiliate links. If you buy something through one of these links, we may earn an affiliate commission.