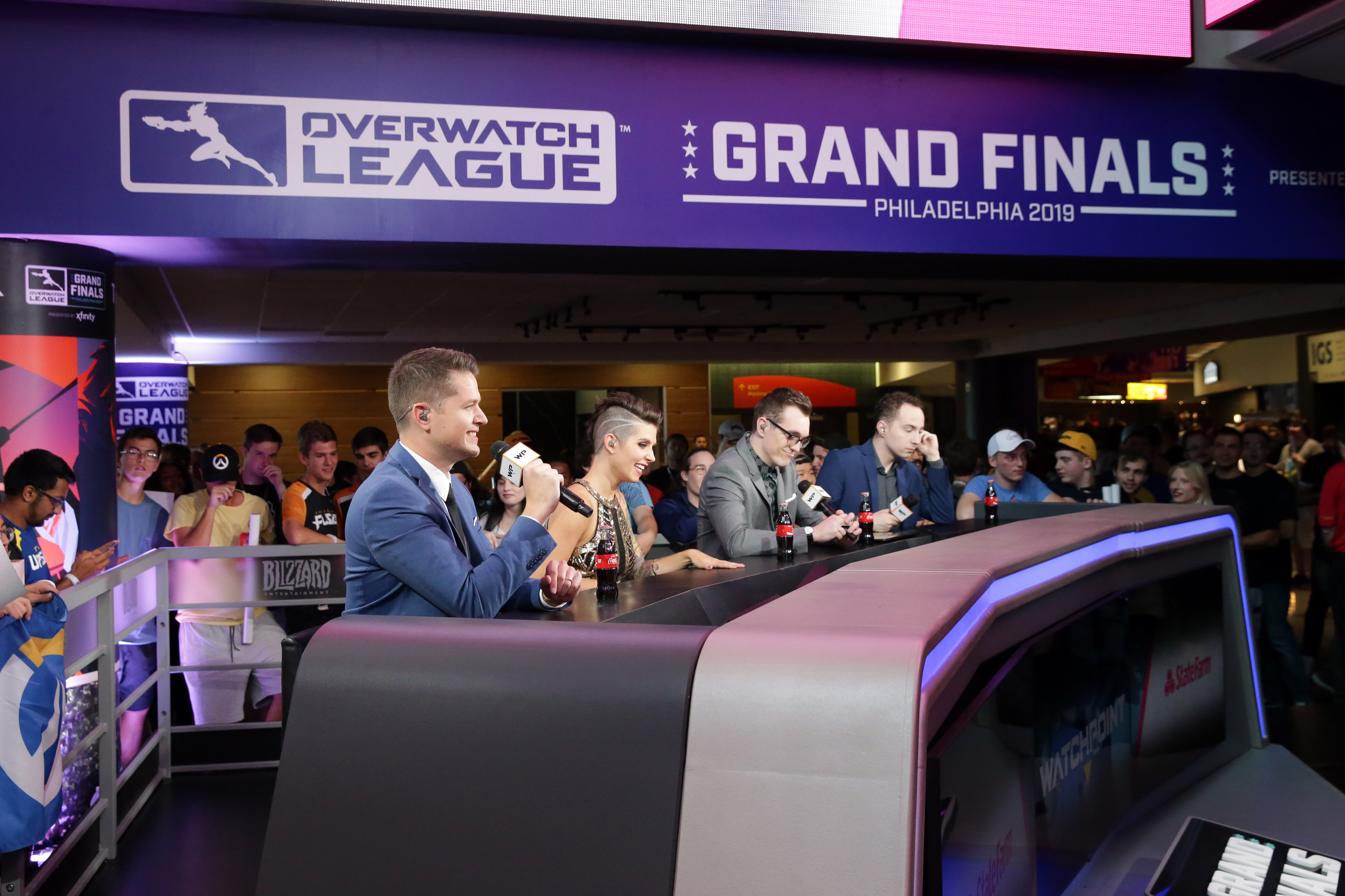 When Overwatch League's next major competition starts on June 13th, it will make use of the same format as its recent May Melee tournament. The Summer Showdown will kick off with three weeks of qualifying matches that will culminate in two weekend-long tournaments that will take place between July 3rd and 5th. As with the May Melee, the two competitions will feature Overwatch League's North American and Asian teams playing separately. However, Blizzard has increased the stakes. Both tournaments will feature combined $275,000 prize pools, with the champions from each region taking home $50,000.

Blizzard is also tweaking hero pools, a feature the studio introduced to add more variety to Overwatch's metagame. Moving forward, the list of heroes teams won't be able to pick during their matches will change every two weeks instead of one. However, teams won't have to worry about hero pools during the knockout stages of a tournament or in the week leading up to a major competition. In a separate post on its community forums, Blizzard also announced it's disabling the feature "indefinitely" within Overwatch's competitive mode, which anyone can play once they've gotten their account to level 25.

It's not a surprise to see Blizzard stick with the tournament format. When the company shook things up last month, it saw an immediate improvement in viewership numbers. An average of 63,000 viewers per minute watched the May Melee. To put that number in perspective, in the previous week, the league drew an average of 31,000 viewers. The return of token drops, a feature that allows fans to get Overwatch League-themed in-game character skins, likely played a significant part in the boosted viewership numbers. But the fact Blizzard was willing to switch things up shows the company is prepared to try new things as it attempts to get Overwatch League growing again. The organization faces a tough battle against newcomers like Valorant and it will need every edge it can get to stay relevant.

In this article: Overwatch, Summer Showdown, video games, Blizzard, Blizzard Entertainment, esports, overwatch league, Activision Blizzard, news, gaming, entertainment, esportssg
All products recommended by Engadget are selected by our editorial team, independent of our parent company. Some of our stories include affiliate links. If you buy something through one of these links, we may earn an affiliate commission.