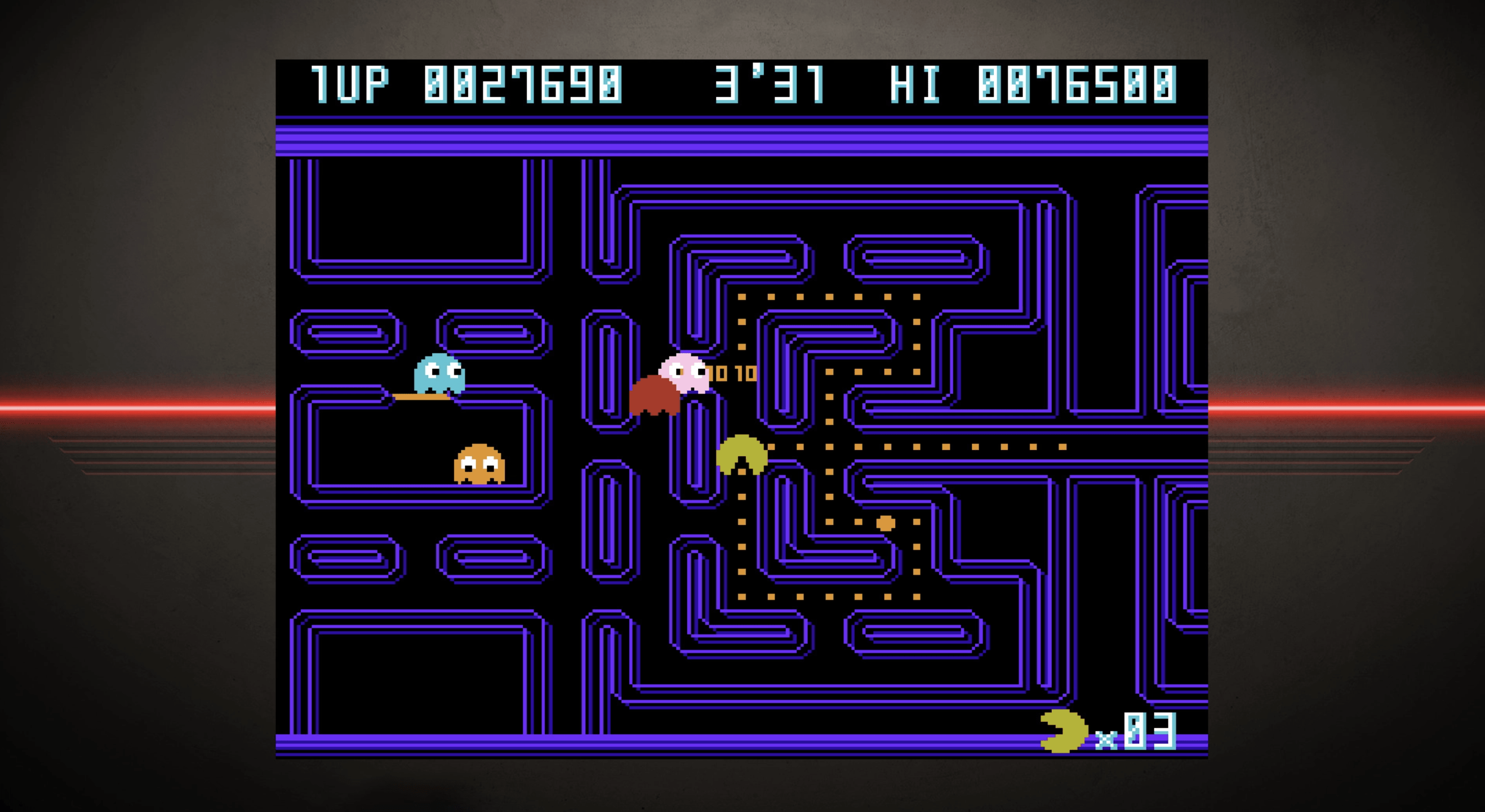 Last week, Bandai Namco announced that it had turned the neon-infused hit Pac-Man: Championship Edition into an NES-style demake. At the time, it seemed as if you could only play the game if you bought all of the entries in the company’s Japanese Namcot Collection series of re-releases. However, the game will be included as a bonus in the upcoming Namco Museum Archives Vol. 1, which will be available for consoles and Steam in North America and Europe on June 18th.

The collection also includes arcade titles like Dig-Dug and Xevious, as well as the cult classic Famicom title Splatterhouse: Wanpaku Graffiti. It will be joined by Namco Museum Archives Vol. 2, which features ten games from a slightly newer era, like Galaga, Pac-Land and Super Xevious. This compilation will come with an NES-style version of Gaplus as a bonus -- a game that was previously only on the Commodore 64 and in arcades.

Pac-Man: Championship Edition was an early success for Xbox Live Arcade. Hopefully this 8-bit version of the game has just as much appeal along with its retro charm. It’s good to hear that it will be easily obtainable for those outside Japan -- and it could be a big selling point for Namco Museum Archives Vol. 1.

In this article: pac-man, pac-man: championship edition, games, steam, console gaming, console games, Namco Museum Archives Vol 1, Namco Museum Archives Vol 2, news, gaming
All products recommended by Engadget are selected by our editorial team, independent of our parent company. Some of our stories include affiliate links. If you buy something through one of these links, we may earn an affiliate commission.