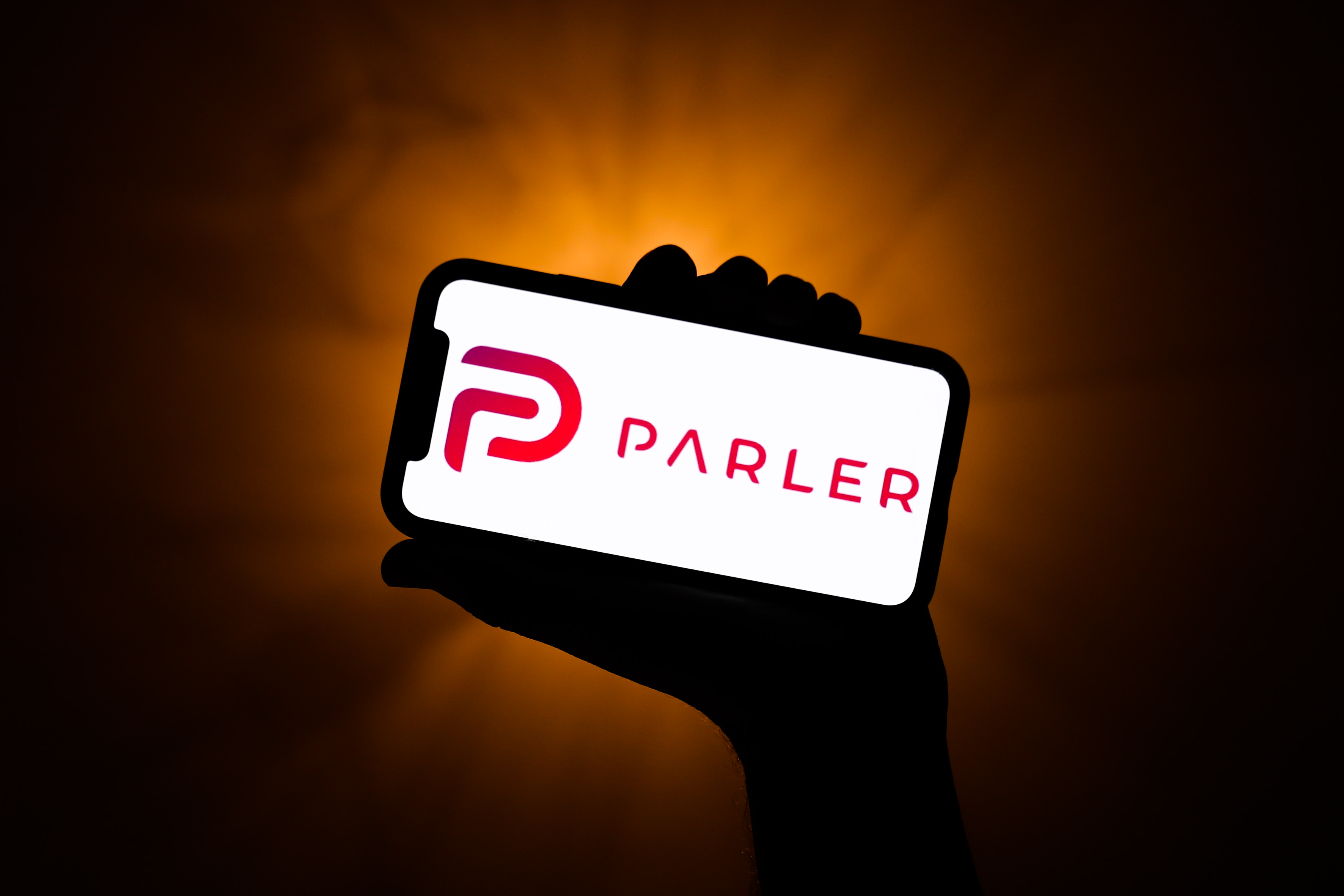 Parler is facing an uncertain future after Amazon cut off the company’s servers, knocking the “free speech” app offline. Now, Parler has responded by suing Amazon Web Services for antitrust in a last-ditch attempt to restore its service.

In court documents, Parler claims that Amazon’s actions are “motivated by political animus” and “designed to reduce competition in the microblogging services market to the benefit of Twitter.” The suit, filed Monday, asks for a temporary restraining order against AWS.

Amazon declined to comment on the filing. In a letter to Parler published by BuzzFeed News, Amazon told Parler that “it’s clear that Parler does not have an effective process to comply with the AWS terms of service,” and that the app “poses a very real risk to public safety.”

Parler’s lawsuit highlights how dire the situation has become for the service, which has faced a massive backlash for its role in the riot in Washington D.C. last week. Before AWS cut off Parler, both Apple and Google kicked it out of their app stores, citing the company’s inability to deal with violent threats from its users. And the company’s CEO, John Matze, told Fox News over the weekend that even the company’s lawyers were fleeing.

“Without AWS, Parler is finished as it has no way to get online,” the lawsuit states. Prior to going offline, Matze told users that the service had few remaining options to get back up and running. As of Monday afternoon, Parler’s website was down and its app was no longer functional, even for those who had downloaded it prior to its removal.

Parler CEO announces their entire system has been shut down, no vendors will touch them, and that will be offline for the foreseeable future. pic.twitter.com/gQKsKWX9GR

“Amazon’s, Google’s and Apple’s statements to the press about dropping our access has caused most of our other vendors to drop their support for us as well,” Matze wrote. “And most people with enough servers to host us have shut their doors to us.”

Though Parler appears to be unavailable for the foreseeable future, it seems much of the service’s data will live on. Large swaths of Parler data, including the violent threats and videos posted by participants in last week’s riots, has reportedly been archived by a researcher. Gizmodo reported that a self-described hacker who uses the Twitter handle @donk_enby was able to capture “around 99 percent” of all public Parler content, before the service was taken offline.

“There is no merit to these claims. AWS provides technology and services to customers across the political spectrum, and we respect Parler’s right to determine for itself what content it will allow. However, it is clear that there is significant content on Parler that encourages and incites violence against others, and that Parler is unable or unwilling to promptly identify and remove this content, which is a violation of our terms of service. We made our concerns known to Parler over a number of weeks and during that time we saw a significant increase in this type of dangerous content, not a decrease, which led to our suspension of their services Sunday evening.”

In this article: AWS, amazon, Amazon Web Services, Social media, Parler, Twitter, news, gear
All products recommended by Engadget are selected by our editorial team, independent of our parent company. Some of our stories include affiliate links. If you buy something through one of these links, we may earn an affiliate commission.