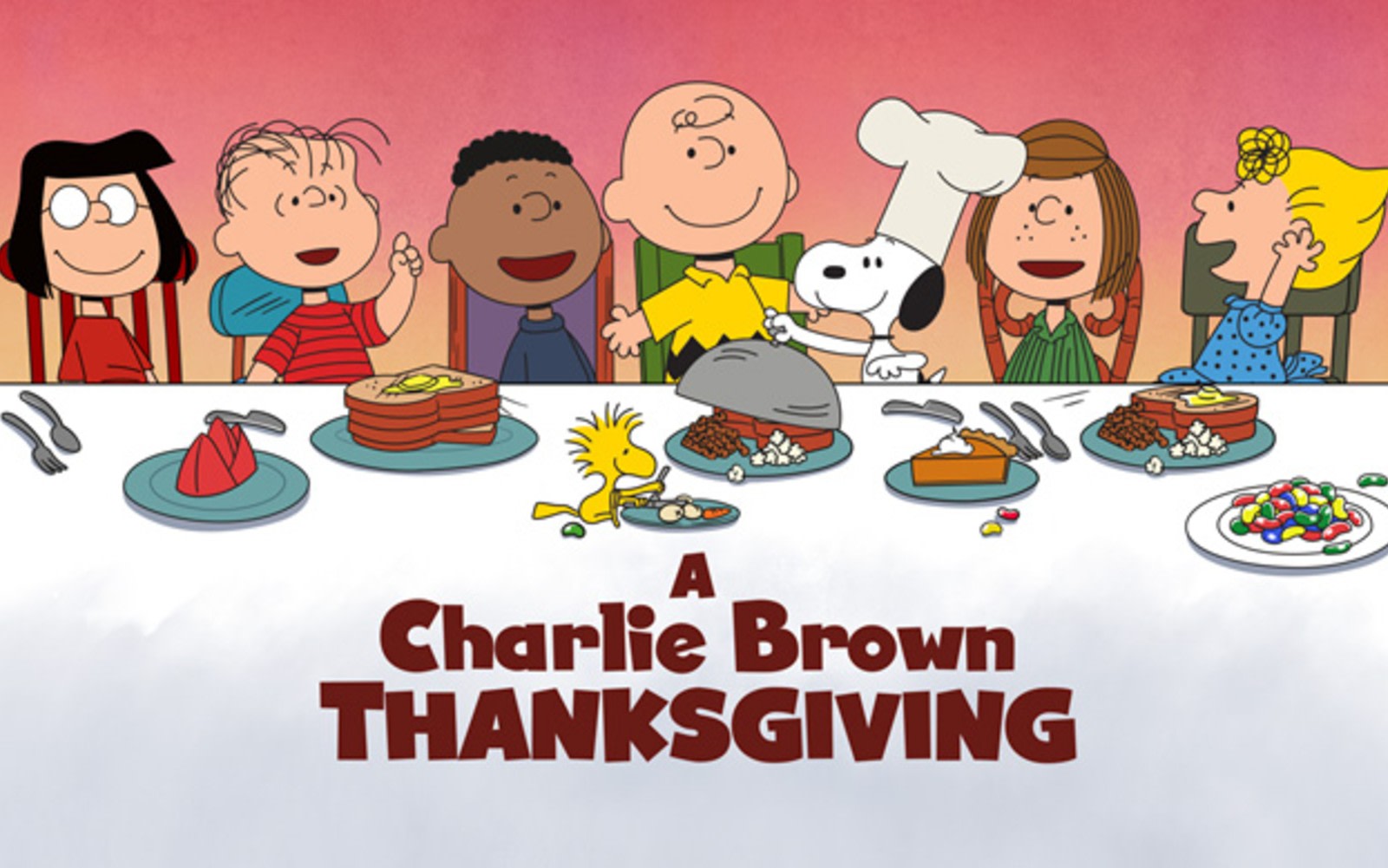 It turns out beloved Peanuts specials A Charlie Brown Thanksgiving and A Charlie Brown Christmas will air on TV this year, after all. Apple has come to an agreement with PBS and PBS Kids to bring the two specials to their audiences. They’ll air ad-free across both channels on November 22nd and December 13th, respectively.

The airings will complement Apple’s previous plan to offer the specials for free over a short period. You can watch A Charlie Brown Thanksgiving on Apple TV+ between November 25th and 27th, and A Charlie Brown Christmas between December 11th and December 13th. Although the company had planned to stream both specials to those without TV+ subscriptions, there was an outcry after people found out they wouldn’t air on ABC. Thankfully, now there’s a way to watch the specials whether you have access to the Apple TV app or not.

In this article: Peanuts, PBS, PBS Kids, streaming, av, Streaming video, Apple TV, Apple TV Plus, entertainment
All products recommended by Engadget are selected by our editorial team, independent of our parent company. Some of our stories include affiliate links. If you buy something through one of these links, we may earn an affiliate commission.