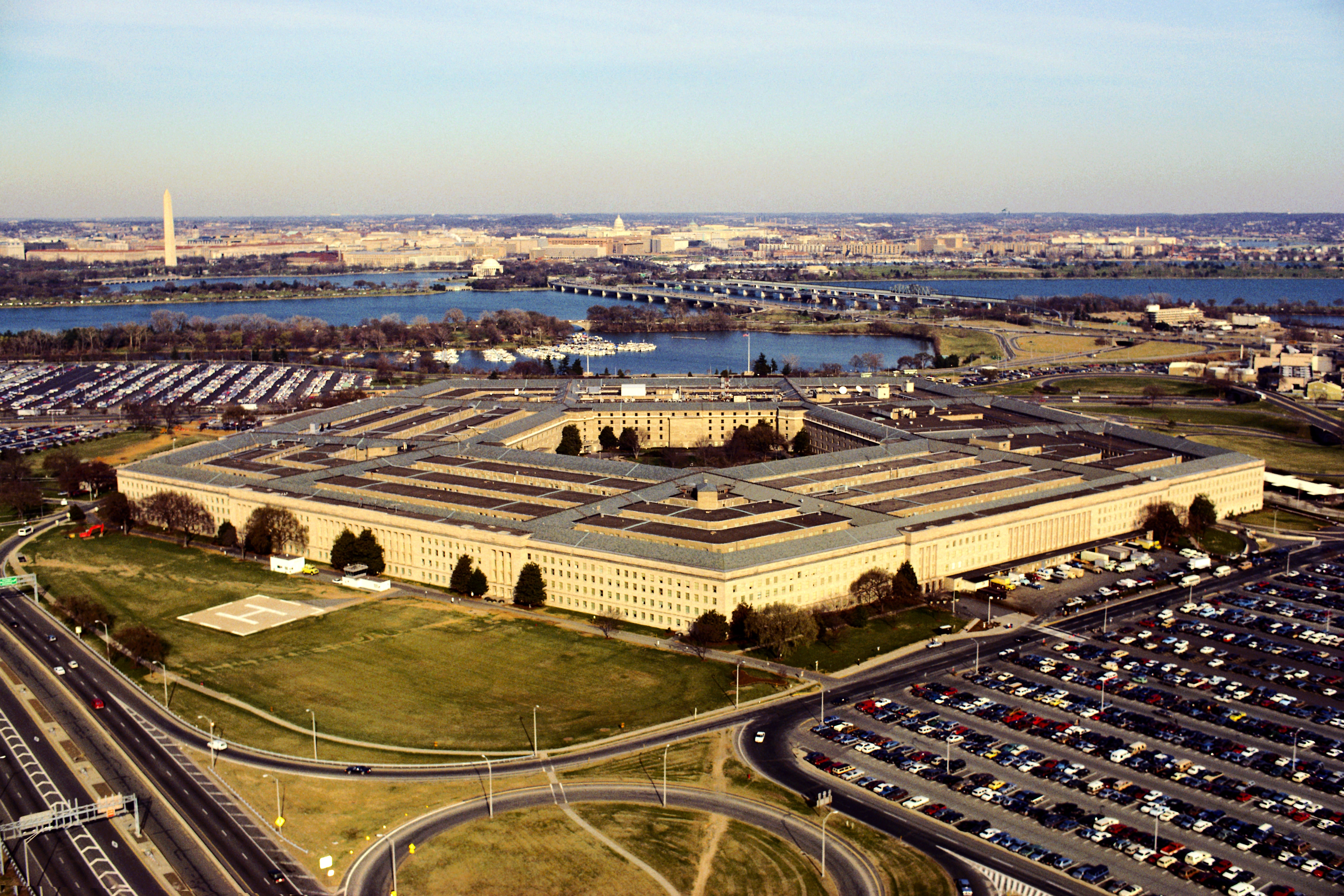 After a months-long saga over whether President Trump’s “personal vendetta” cost Amazon a $10 billion Pentagon contract, the Pentagon’s inspector general said it found no evidence that the decision to award the cloud-computing contract to Microsoft was the result of interference from President Trump, Bloomberg reports. While this could clear the way for Microsoft to resume work on the Joint Enterprise Defense Infrastructure (JEDI) contract, some will likely find the probe inconclusive.

In a 317-page report detailing its investigation, the inspector general’s office said it does not believe that Department of Defense (DoD) personnel who evaluated the contract proposals and selected Microsoft were pressured by any DoD leaders more senior to them. But that may not end the speculation. Reuters points out that several officials did not fully participate.

“We could not definitively determine the full extent or nature of interactions that administration officials had, or may have had, with senior DoD officials regarding the JEDI Cloud procurement because of the assertion of a ‘presidential communications privilege,’” the report said.

Last fall, the Department of Defense awarded the $10 billion contract to Microsoft and tasked the company with replacing its legacy cloud-computing systems. Amazon quickly challenged the decision. It filed a complaint with the US Court of Federal Claims and followed that with a lawsuit, in which the company said President Trump “used his power to ‘screw Amazon’ out of the JEDI Contract as part of his highly public personal vendetta against Mr. Bezos, Amazon, and the Washington Post.” A spokesperson said the “evaluation process contained clear deficiencies, errors, and unmistakable bias.”

In February, a judge granted Amazon’s request to put the Microsoft contract on hold. The inspector general report released today may clear the way for Microsoft to continue -- or it might not. According to a past report by CNBC, Amazon hopes to depose President Trump and six other officials as part of its lawsuit. It’s unclear whether the inspector general’s report will change that.

In this article: department of defense, dod, trump, jedi, amazon, microsoft, contract, investigation, report, news, gear
All products recommended by Engadget are selected by our editorial team, independent of our parent company. Some of our stories include affiliate links. If you buy something through one of these links, we may earn an affiliate commission.