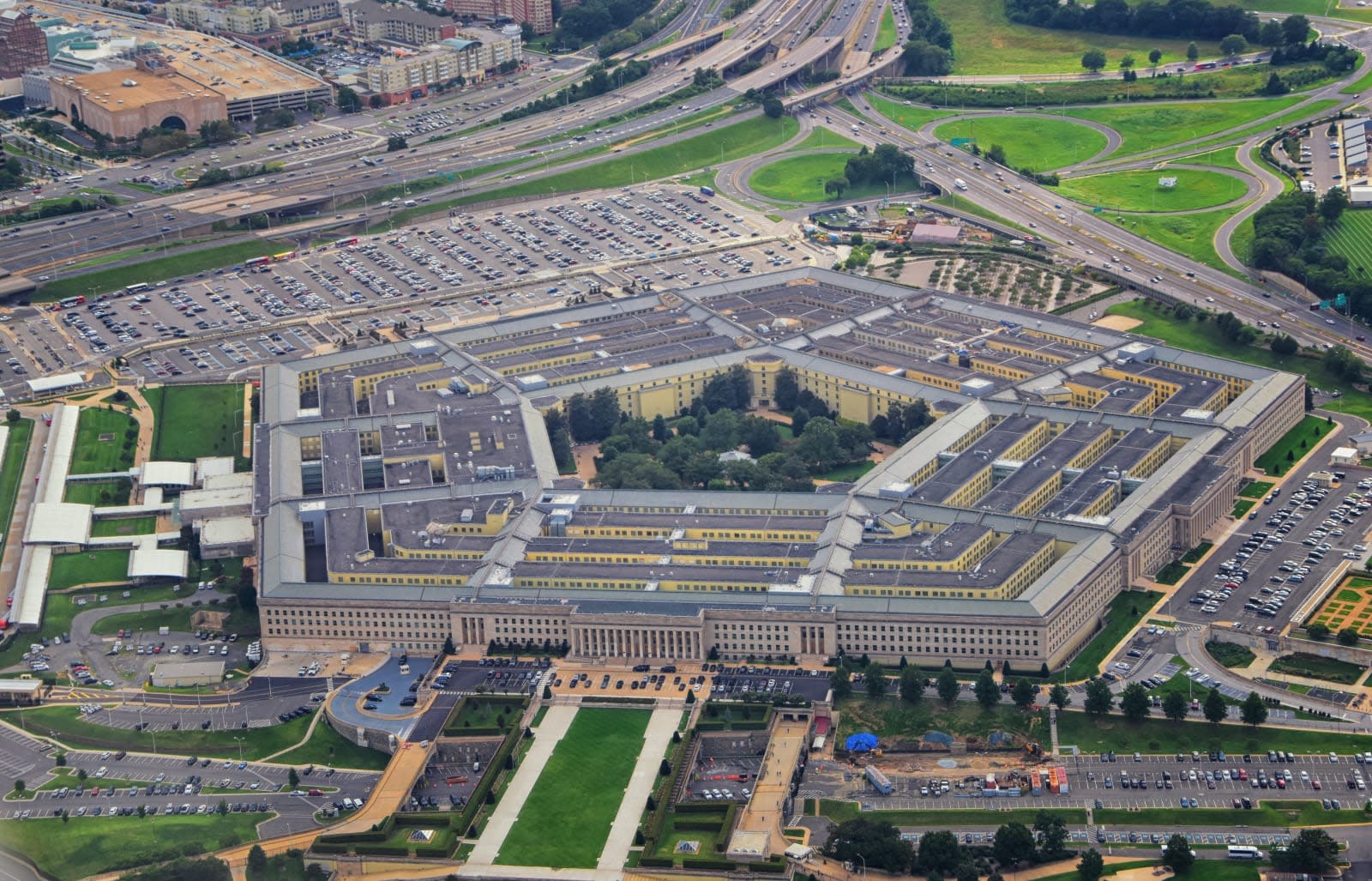 Amazon has revealed that it's formally challenging Pentagon's decision to award Microsoft the $10 billion JEDI cloud contract. The project would modernize the agency's cloud infrastructure and would connect the different divisions within the agency, which currently has over 500 separate clouds. According to The Wall Street Journal, the tech giant, which was a frontrunner until Pentagon decided on its rival, is filing its complaint with the US Court of Federal Claims.

A spokesperson from Amazon Web Services (AWS, the company's cloud business) said "Numerous aspects of the JEDI evaluation process contained clear deficiencies, errors, and unmistakable bias, and it's important that these matters be examined and rectified." They added: "We also believe it's critical for our country that the government and its elected leaders administer procurements objectively and in a manner that is free from political influence."

Pentagon previously put the $10 billion cloud-computing competition on hold after the president suggested that it may be rigged in favor of Amazon. WSJ says Amazon denied the allegations. The Department of Defense also investigated an AWS employee who later worked on JEDI before returning to AWS and found that he "did not negatively impact the integrity of the JEDI procurement." It's no secret the president isn't fond of the company, though, even if he did sign up for Twitch. Both Amazon and Jeff Bezos, who also owns the Washington Post, have served as frequent targets for him throughout his presidency.

Update 11/15/2019 2:31 AM ET: During a press conference in Seoul, US Defense Chief Mark Esper rejected any suggestions of bias in the JEDI cloud contract award, according to Reuters. "I am confident it was conducted freely and fairly, without any type of outside influence," he said.

In this article: amazon, business, gear, JEDI, microsoft, politics, security
All products recommended by Engadget are selected by our editorial team, independent of our parent company. Some of our stories include affiliate links. If you buy something through one of these links, we may earn an affiliate commission.