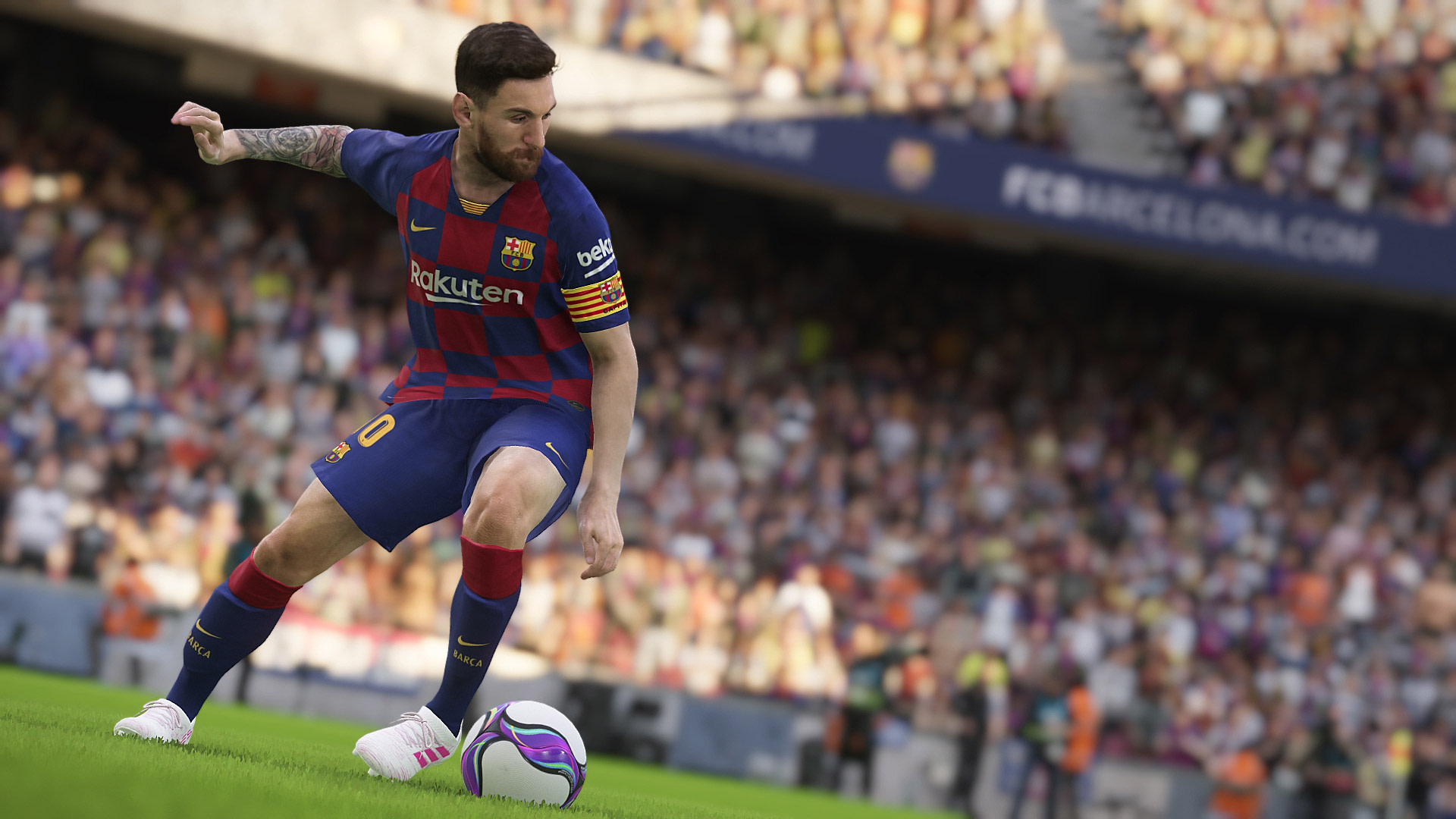 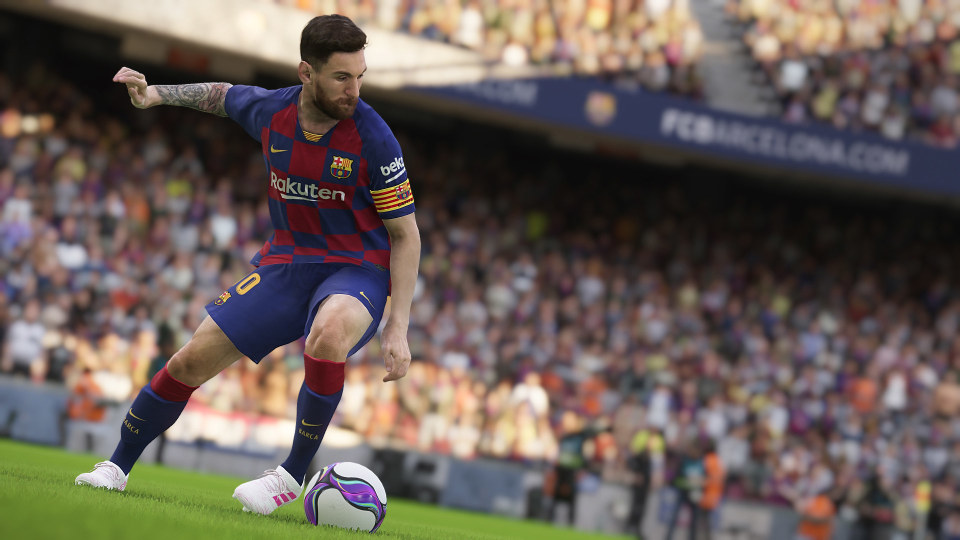 Konami is taking a different approach with its beloved Pro Evolution Soccer (PES) this year. Instead of a true sequel, the publisher is planning a smaller "streamlined offering" that includes some kind of "season update" content. (We're guessing new uniforms and updated rosters, but only minor tweaks to the engine and underlying gameplay.) To ensure fans don't feel ripped off, Konami will be selling the game -- which also marks the 25th anniversary of the franchise -- at an "affordable" price and with several unannounced bonuses. There's no word on whether the company will be keeping the divisive "eFootball" branding from last year's release, either.

The development team has made this decision so it can focus on a "next-generation title" that is undoubtedly bound for the PlayStation 5 and Xbox Series X. On its website, Konami revealed that it's being created with "an updated engine" that will allow for "staggering improvements to all areas of the game." Essentially, the team doesn't want to spread its development resources and slow down production of a larger and more important sequel. "Expect more realistic player models and animations, enhanced physics, photorealistic visuals, and much much more," the company teased. If everything goes to plan, it'll be ready in the latter part of 2021.

It's an unusual but understandable tactic. PES has a fervent fanbase, but it's always been smaller than the one that surrounds the FIFA franchise. To close the gap with EA, it makes sense for the publisher to focus on a ground-up next-gen version. Few other developers are taking the same approach, though. 2K, for instance, will release NBA 2K21 on both current and next-gen systems this year, and is only offering a cross-gen upgrade with the $99.99 Mamba Forever Edition. EA, meanwhile, said it would upgrade Madden NFL 21 for free until March 31st, 2021. That deal has been quietly extended, though, until the release of whatever game comes next.

In this article: PES, Pro Evolution Soccer, FIFA, PES 2021, PS5, Xbox Series X, news, gaming
All products recommended by Engadget are selected by our editorial team, independent of our parent company. Some of our stories include affiliate links. If you buy something through one of these links, we may earn an affiliate commission.