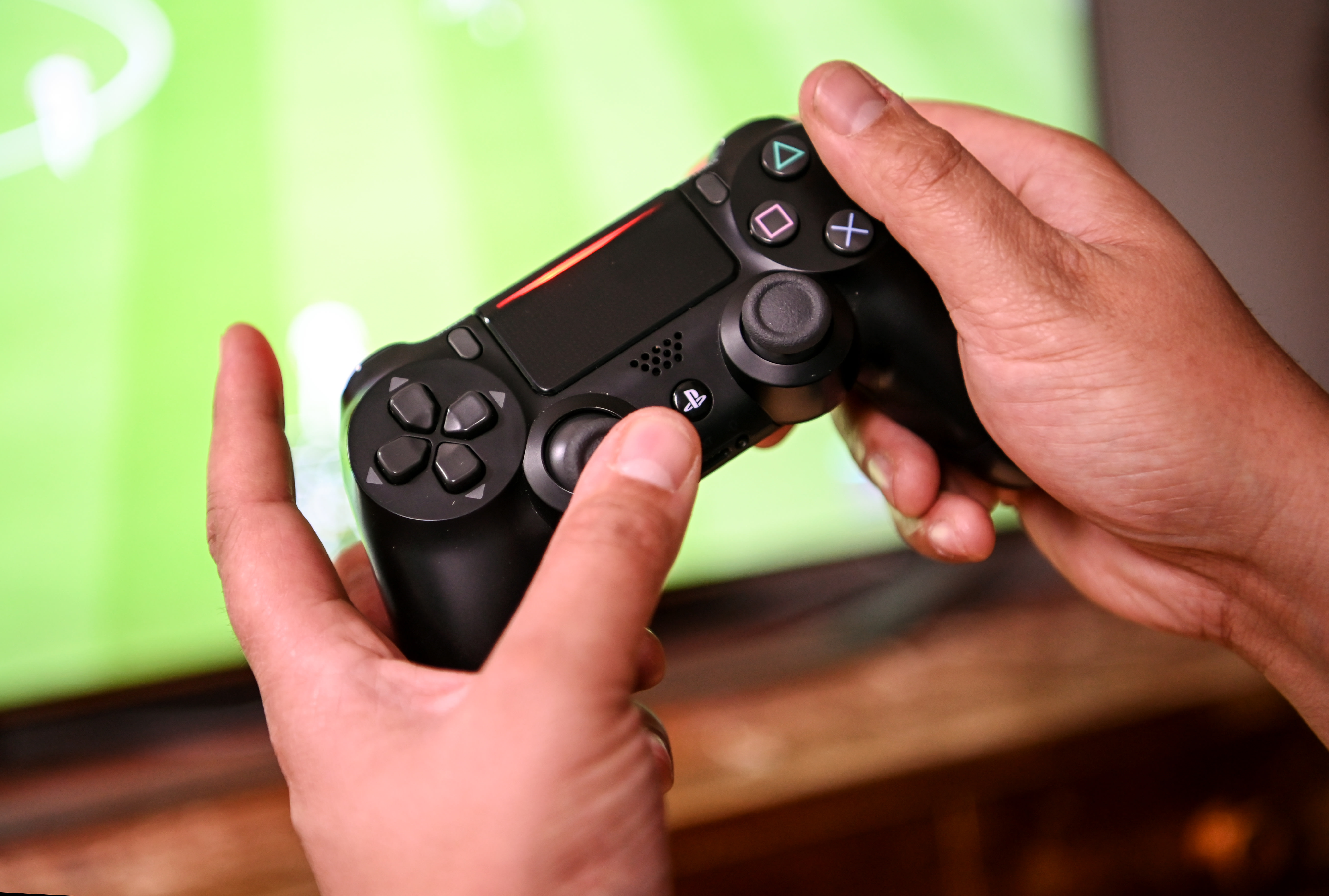 Sony has launched a bug bounty program that anyone can participate in, and rewards for reporting critical PS4 vulnerabilities start at $50,000, Sony Senior Director of Software Engineering Geoff Norton wrote on the PlayStation blog. While Sony had a bug bounty that was previously only available to private researchers, it’s now partnering with HackerOne to open the program to “the security research community, gamers and anyone else.”

In this article: HackerOne, playstation, PlayStation 4, bug bounty, Sony, news, gaming
All products recommended by Engadget are selected by our editorial team, independent of our parent company. Some of our stories include affiliate links. If you buy something through one of these links, we may earn an affiliate commission.