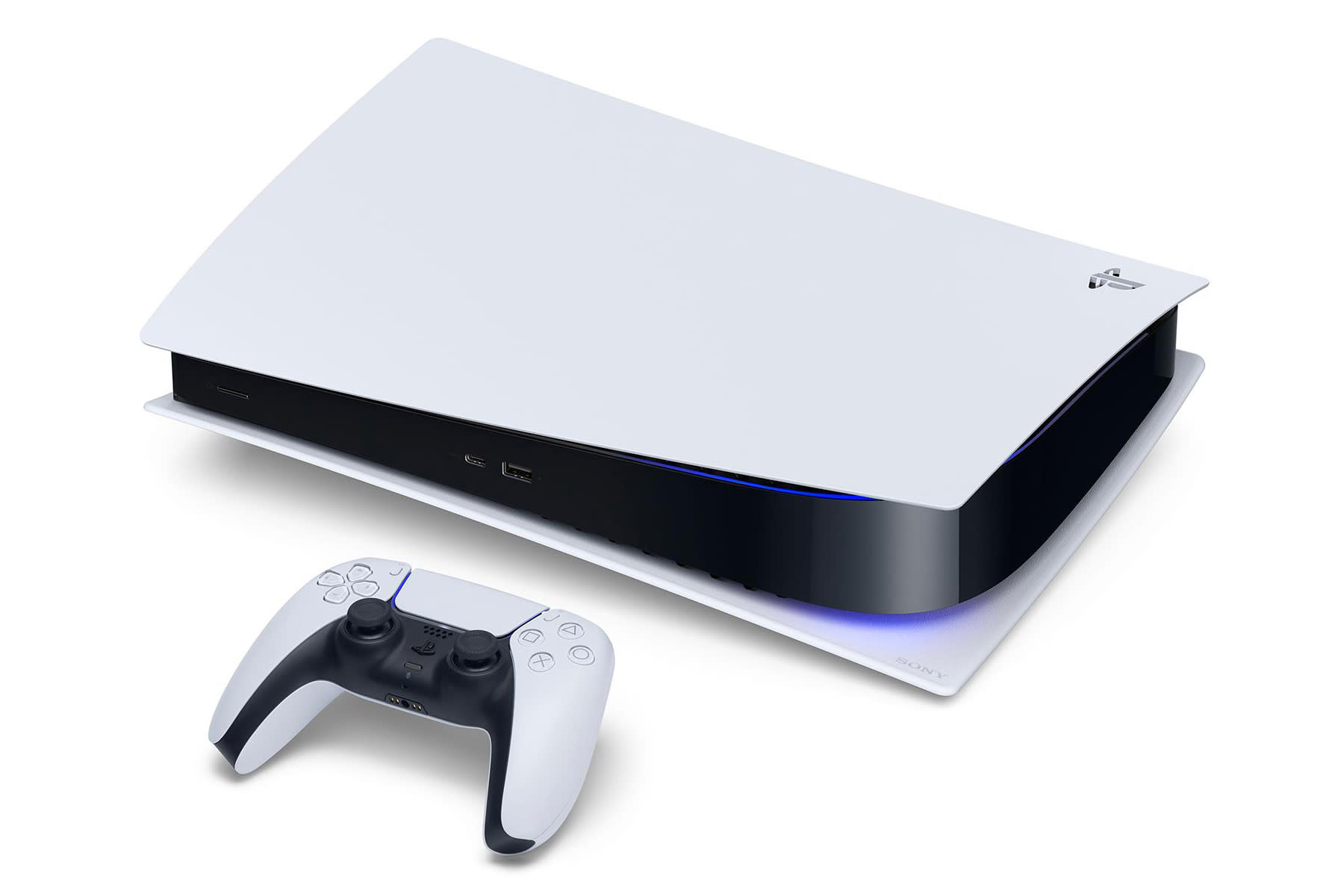 There are questions to be answered, but aesthetics won't decide this console generation.

The PlayStation 5 is an unattractive piece of tech. At least, everyone I’ve spoken to says so. Next to the clean, utilitarian and purportedly more powerful Xbox Series X, it's not a great look for Sony. The second it was announced, the memes began, comparing the PS5 to routers, Alienware PC towers and anime legends. All of them ridiculing a fairly low point in Sony’s incredibly strong design history.

But Sony is in a position few companies besides Apple can lay claim to. In the worlds of cars, clothes, TVs and jewelry, a daring — or just plain bad — design can spell doom for a product. Sony doesn’t have that same level of risk. How many designers work on a product knowing that, no matter what they produce, it will sit in tens of millions of homes around the world? Of course, some consoles are more successful than others, but those that fall short do not fail because of aesthetics.

Both of those consoles were similarly derided for their designs. “The GameCube is a lunchbox!” “The PS3 is a George Foreman grill!” But just like the iPhone X’s notch, the AirPods’ bizarre stems or even the PT Cruiser’s morgue chic, once we get acclimated to something, “weird” becomes “memorable.”

In a matter of months, the PlayStation 5 will be normal. We’ll all get used to the asymmetry, the ‘00s blue accents and the overflowing edges. And what we’ll be left with is a memorable piece of hardware. It’s a design that says something; it’s a statement. And even if that statement is (to my mind), “we don’t know what we’re doing,” statements endure far longer than precision.

I love the #PS5 design. pic.twitter.com/dqFncieMQP

The Xbox Series X appears to have the PlayStation 5 beat for power and it will certainly blend into peoples’ living rooms more smoothly. By those metrics, it’s a design win. The PlayStation 5 feels like the antithesis of what Microsoft’s hardware team has done; as though Sony’s engineers built a console and the design team was told to wrap a shell around it — those bulging curves are clearly a necessity for airflow.

Microsoft’s design decisions come from a technical question: How do you put a powerful computer in a tiny box and keep it cool? Its solution was to split the internals either side of a huge vapor chamber and have air flowing through the entire case in one direction. It’s got its grounding in server design, and isn’t a million miles away from Apple’s approach to cooling the new Mac Pro. The result should be reliably cool and reasonably quiet.

We obviously don’t know what’s going on inside the PS5, or even exactly how large its dimensions are. What we can say is its comparatively slim, long design suggests it employs the same single-board design as most PCs and the PS4. It also points at a more traditional cooler fixed to the console’s graphics and processing chip, blowing air out from its duck-like beak.

The boxy shape of the Series X has allowed Microsoft to squeeze a fairly standard PC fan in. At around 130mm wide, this fan will move a lot of air while running at relatively low RPMs. The PS5’s shape doesn’t appear to allow for anything of the sort. Sony could be employing a vapor chamber, but the airflow situation will be quite different. This is only speculation on my part, but I’d imagine there are one or two smaller fans spinning at higher RPMs, which would make Sony’s console louder than the Xbox.

Assuming Sony has done its engineering right, and there’s no red-ring-of-death (blue glow of death?) situation, these differences in approach are not going to matter much. Even if I do believe the PS5’s aesthetic — especially with some different colorways — will be accepted by the masses, design is not going to factor into most peoples’ buying decisions. Which company takes the early lead this generation will come down to brand recognition, price and games. Given the huge number of PS4 users, the sure-to-be-cheaper discless version and the strong selection of titles on show yesterday, Sony can live with a few days of memes.

/22
All products recommended by Engadget are selected by our editorial team, independent of our parent company. Some of our stories include affiliate links. If you buy something through one of these links, we may earn an affiliate commission.