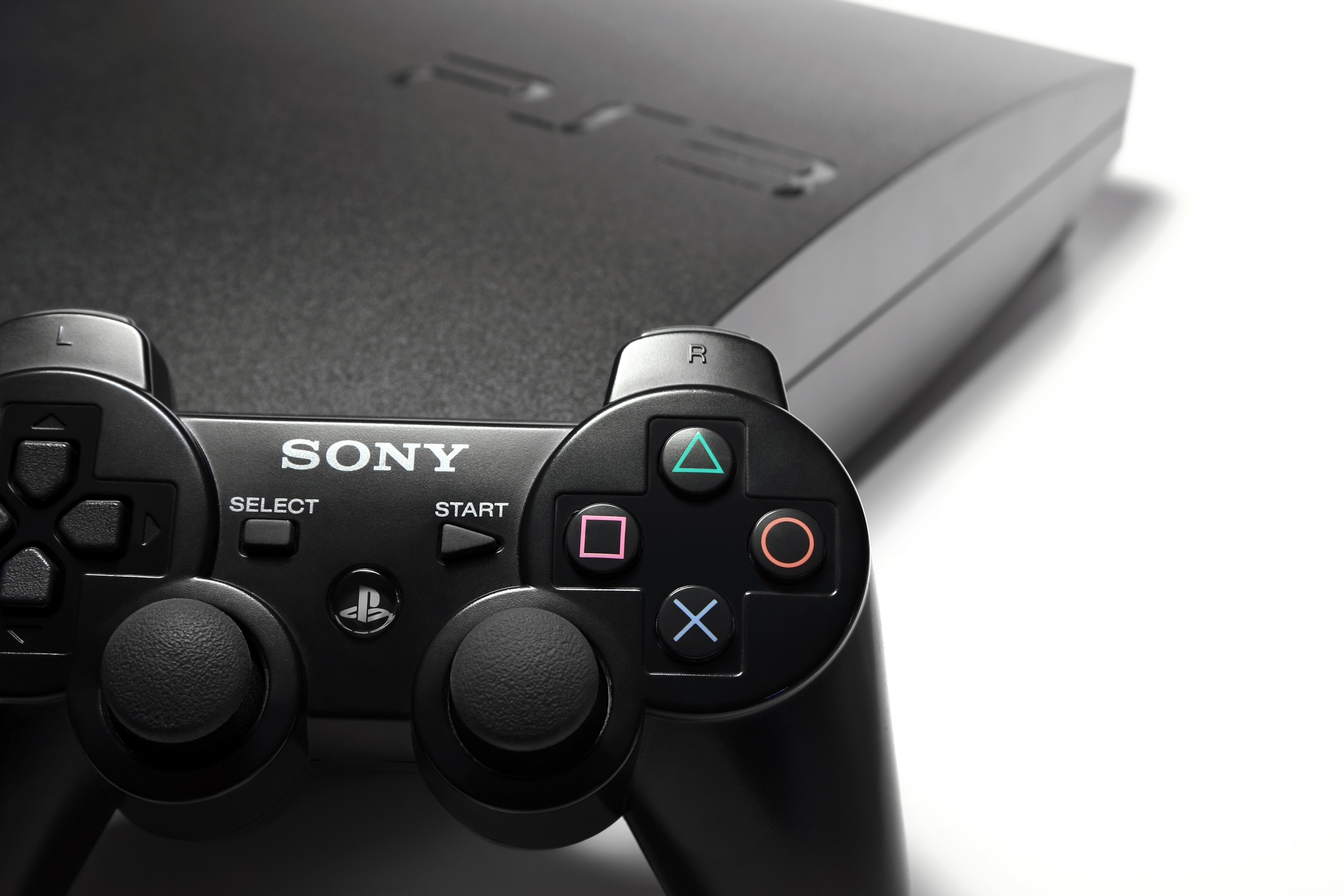 You won’t be able to purchase PS3, PS Vita and PSP games on the PlayStation Store in a few days’ time if you access it on mobile or the web. A few days ago, Eurogamer reported that Sony sent an email to development partners, notifying them of the change as part of the PS Store refresh ahead of PS5’s launch in November. Now, the company has confirmed the news in an email sent out to users.

The new PS Store interface for the web will roll out from October 21st through the 26th and on October 28th for mobile. Once you get it, you’ll no longer be able to purchase PS3, PS Vita and PSP games and add-ons on a computer or a phone. Thankfully, that doesn’t mean Sony’s removing digital games for those systems completely — you can still fire up the store on your old console and purchase from there. You also won’t be able to purchase apps, themes and avatars on mobile and the web anymore, even for the PS4.

In addition, Sony is killing the PS Store’s Wishlist feature. You can no longer “heart” a title to add them to a list that you can monitor for prices, and the games you previously saved will be removed. Sony assures in its email, though, that you won’t be losing access to any games and digital content you’ve purchased in the past.

In this article: PS3, PlayStation Store, PS Vita, news, gaming
All products recommended by Engadget are selected by our editorial team, independent of our parent company. Some of our stories include affiliate links. If you buy something through one of these links, we may earn an affiliate commission.