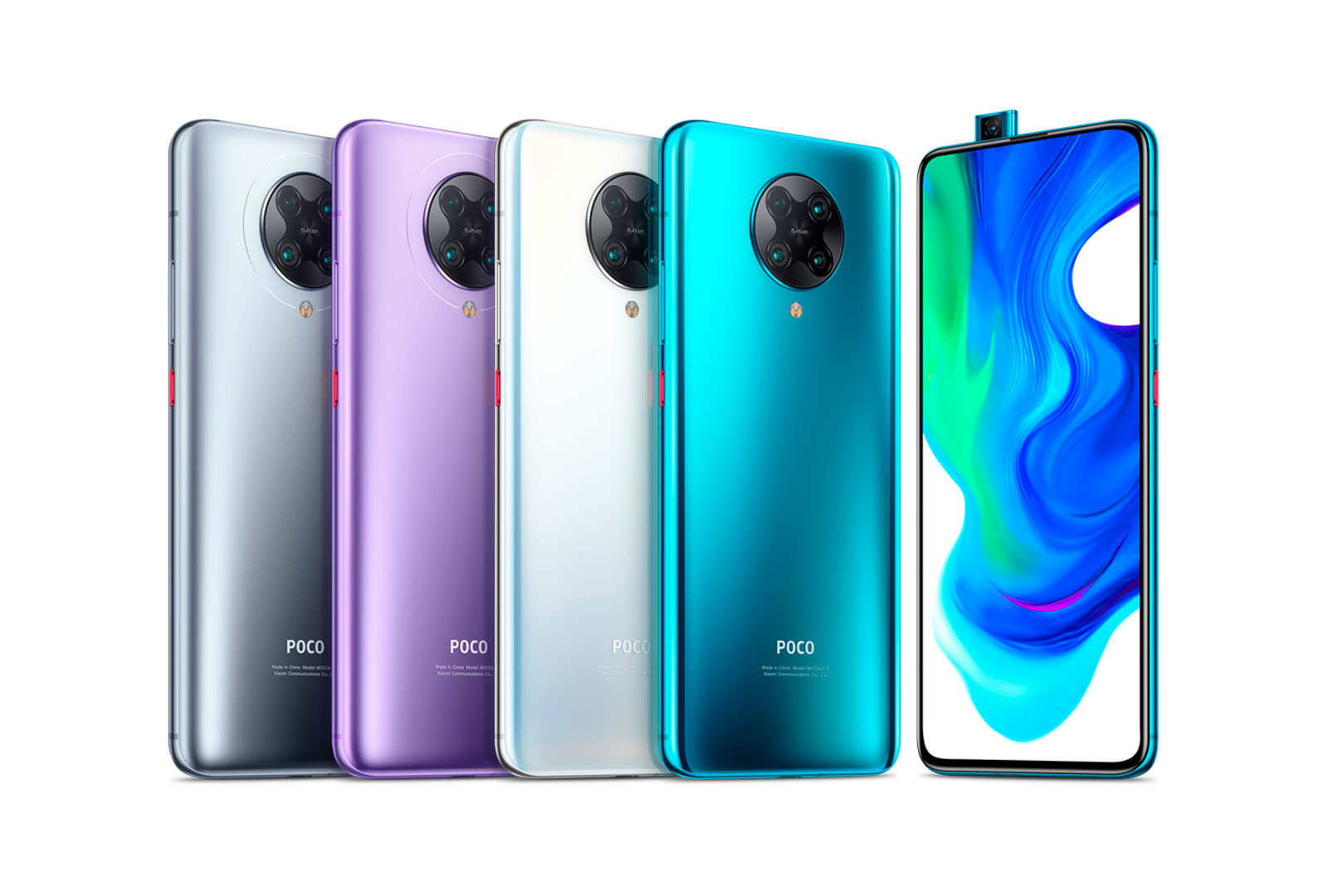 Earlier this year, Xiaomi decided to spin off its sub-brand that created the Pocophone F1. Now known as Poco, the company has announced its latest phone, the F2 Pro, and like its predecessor, it features flagship specs and a slick design. With a 6.67-inch AMOLED notchless display, a Snapdragon 865 processor and liquid cooling, the phone is positioned to compete against the likes of flagship models like the OnePlus 8 series.

The F2 Pro might look familiar. That’s because it’s actually the international version of Xiaomi’s Redmi K30 Pro. Both models are equipped with LPDDR5 RAM and UFS 3.1 flash storage. Poco says that this combo decreases load times and enables quicker multi-tasking. The Snapdragon 865 -- which is the same chip used in Samsung’s Galaxy S20 series -- helps to process more advanced photos and footage: The F2 Pro is capable of detailed macro shots, low light photos and 8K video. The notchless design precludes a front-facing camera, but the F2 Pro has a pop-up camera, which can shoot slow-mo selfies at 120 frames per second.

These specs are exciting, the phone itself looks like a premium device, and the $500 price makes the Poco F2 sound like a lot of bang for the buck. The phone will be available later today from retailers like Gearbest, and will hopefully be on Amazon soon. If the specs and the warm reception of the Pocophone F1 are anything to go on, the Poco F2 Pro could be a hit.

In this article: smartphone, pocophone, xiaomi, snapdragon 865, poco, android, poco f2 pro, news, gear
All products recommended by Engadget are selected by our editorial team, independent of our parent company. Some of our stories include affiliate links. If you buy something through one of these links, we may earn an affiliate commission.