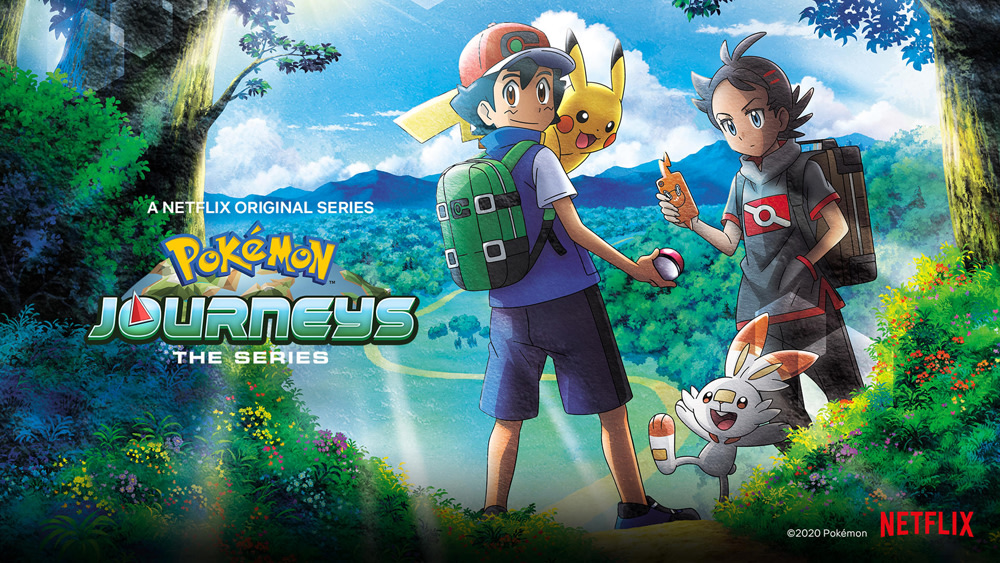 The Pokémon anime has been running since the late ‘90s, but Ash Ketchum still isn’t a Pokémon Master, and still hasn’t caught ‘em all. The 23rd season of the iconic anime will come out in the US on June 12th, but unlike previous seasons, this one will be a Netflix Original. This isn’t the case for other countries, though. The show will be on Sony’s POP channel in the UK, and it already started its run on TV Tokyo in Japan. This could be a good acquisition for Netflix, though. As more tenured media corporations launch their own streaming services like HBO Max and Disney+, the company will likely need more content to stay competitive.

Pokémon Journeys will see Ash travel to previous locales, as well as the new Galar region from Pokémon Sword and Pokémon Shield on Nintendo Switch. The first 12 episodes will be available at launch, and 12 new episodes will be added every three months. The show’s production was placed on hold a few days ago due to the coronavirus pandemic. Only 22 episodes have been aired thus far in Japan, so it’s unclear if this could affect future Netflix releases.

In this article: pokemon, pokémon, anime, tv, streaming, netflix, netflix originals, pokemon journeys, pokémon journeys, nintendo, streaming video, services, streaming services, news, entertainment, engadget
All products recommended by Engadget are selected by our editorial team, independent of our parent company. Some of our stories include affiliate links. If you buy something through one of these links, we may earn an affiliate commission.