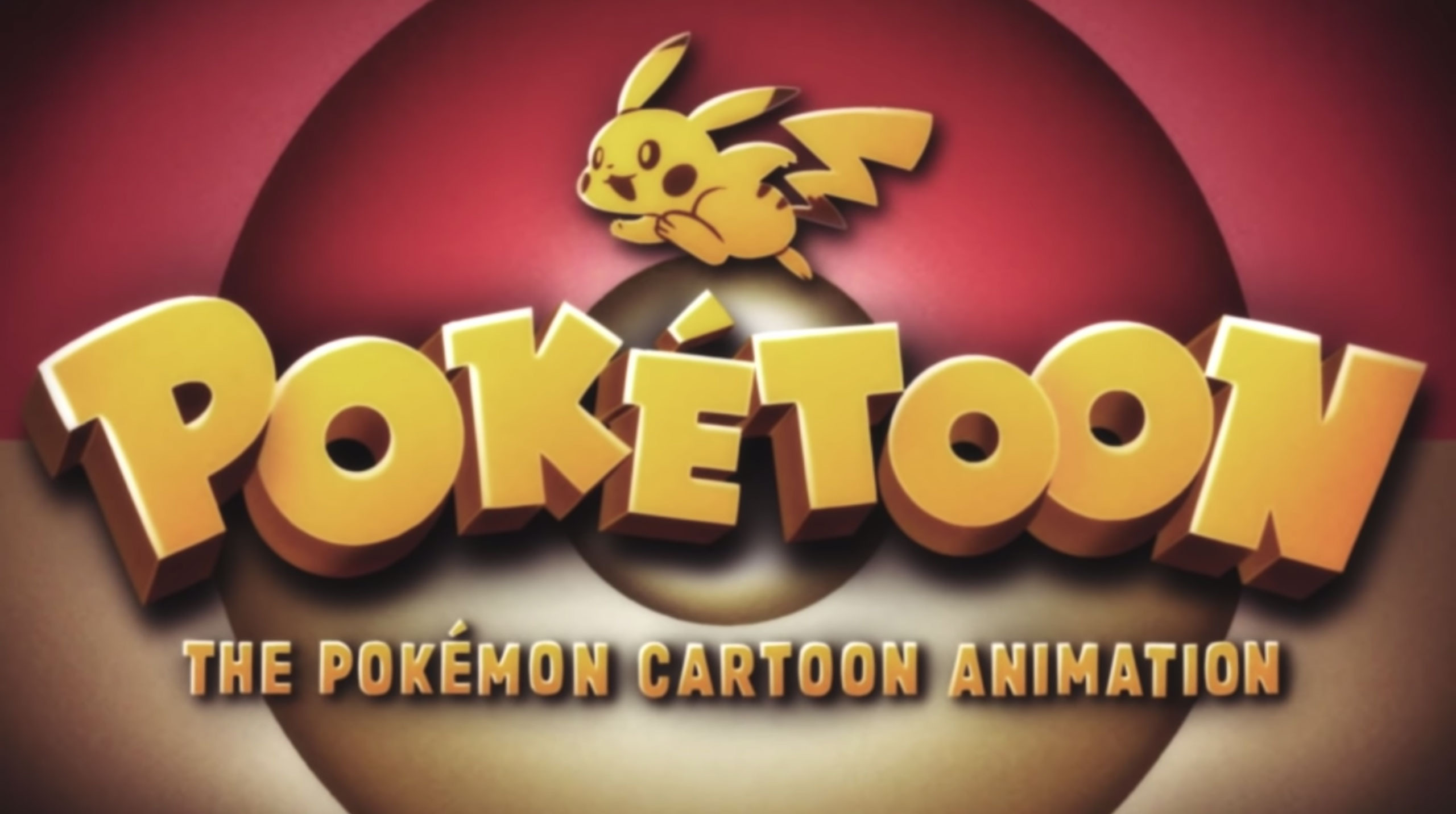 The Pokémon Company has uploaded a new video to its official Pokémon Kids TV YouTube Channel, and it’s a throwback -- not to the era of the original 151 characters, but to the time of slapstick cartoons. The short features a confrontation between Scraggy and the creepy Mimikyu, and has all the hallmarks of an early Looney Tunes cartoon. A shaky title card with concentric rings immediately sets the stage for the vintage inspired animation, and what follows is right out of the old Warner Bros’ playbook.

The Japanese Pokémon Kids TV channel usually hosts CGI videos featuring the popular characters, including singalongs and short stories. Clips of kids interacting with actors donned in mascot suits are also a popular part of the channel. This short is a treat for an international audience, though, since there is no dialog. It’s also nice to see some 2D -- albeit digital -- animation on the channel. Hopefully this can bring a moment of joy to what has been a rough week.

In this article: youtube, cartoon, mimikyu, video, japan, pokemon, poketoon, news, gaming, entertainment
All products recommended by Engadget are selected by our editorial team, independent of our parent company. Some of our stories include affiliate links. If you buy something through one of these links, we may earn an affiliate commission.