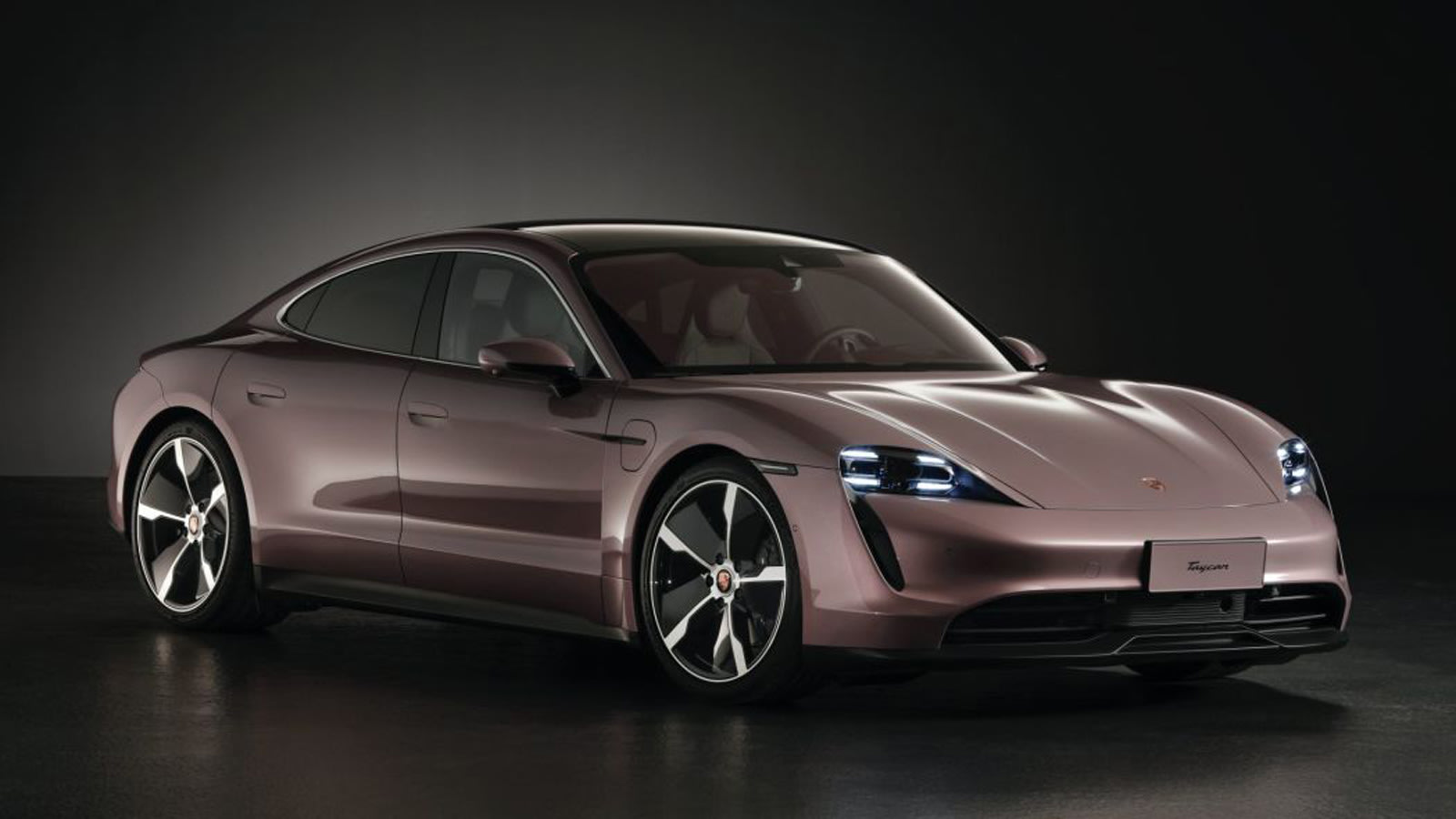 Porsche is finally ready to offer a rear-wheel drive Taycan, but you probably can’t buy it — at least, not yet. As Autoblog reports, the company has unveiled a China-only version of the electric car that removes the front motor in favor of a RWD system that puts out 402HP with a 79.2kWh Performance Battery, or 469HP with the 93.4kW Performance Battery Plus. It wouldn’t be as useful in adverse weather, but it costs about 20 percent less than the all-wheel drive Taycan 4S, theoretically putting US pricing around $85,000.

The motor change theoretically helps with range. The 79.2kWh battery delivers an estimated range of 257 miles on the old NEDC testing cycle (versus 252 for the Taycan 4S), while the 93.4kWh pack boosts that claimed range to 304 miles. We’d expect lower ranges using the stricter WLTP or EPA tests, although Autoblog and others have said that Porsche’s figures can be conservative.

The automaker didn’t explain why the car was China-only upon announcement, although research chief Dr. Michael Steiner previously said the RWD model was for regions where the weather didn’t necessitate AWD. Take heart, though, as Porsche said this version was “still in consideration for the USA.”

It wouldn’t be surprising to see the base Taycan reach the US and other countries. The machine could help Porsche better compete against EV brands like Tesla, whose Model S Performance starts at nearly $89,500. It might also be important in light of grim car markets during the pandemic. While EVs have faired relatively well in the current economic climate, pricing is clearly more of a concern than usual.

In this article: porsche, taycan, ev, Electric car, Electric vehicle, China, cars, transportation, news, gear
All products recommended by Engadget are selected by our editorial team, independent of our parent company. Some of our stories include affiliate links. If you buy something through one of these links, we may earn an affiliate commission.