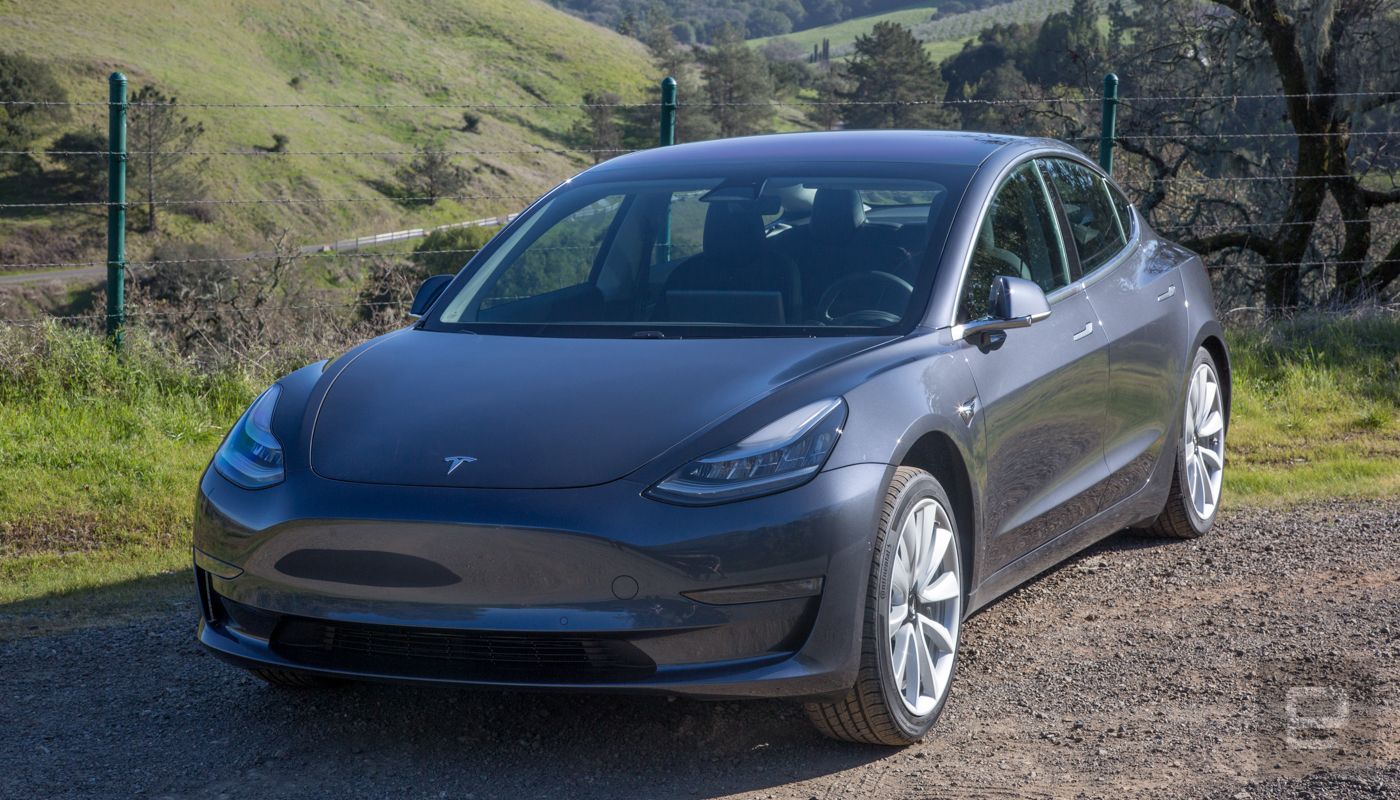 It’s no surprise that car sales were down globally in March due to the coronavirus pandemic. But despite Europe being hit hardest by that decline, battery electric vehicles and plug-in hybrid cars increased their market share across the EU from seven percent in April 2019 to 17 percent in April 2020. As Bloomberg points out, this trend could help carmakers meet strict emissions targets and avoid potential fines.

According to data from Jato Dynamics, Europe saw its lowest March sales in 38 years and passenger car registration dropped 52 percent compared to last year. Sales of battery electric cars did fall (29 percent), but not as drastically as petrol and diesel car sales (78 percent). Meanwhile, plug-in hybrid sales increased by 7 percent.

The Tesla Model 3 was still the most popular BEV in Europe, and it was the EU’s second most popular car overall. But the market share gains made by BEVs and plug-in hybrid cars came from increased sales of electric vehicles by Mercedes, Volkswagen, BMW, Hyundai, Volvo and Suzuki, Jato notes.

If this trend continues when showrooms reopen, automakers may be able to meet emissions reductions targets set by the EU. Those rules went into effect on January 1st and stipulate that, if the average carbon dioxide emissions from the cars an automaker sells rise above 95 grams per kilometer, the company will have to pay €95 (about $105) for every gram over the target, multiplied by the total number of cars sold. Analysts like Jato Dynamics expect there to be fines, but perhaps they won’t be as high as previously estimated based on electric vehicles’ growing market share.

US car sales were also down -- 38 percent year-over-year in March. But the US was not impacted by the coronavirus as early as European markets, and it’s not clear how BEV sales fared compared to petrol and diesel vehicles.

“The USA vehicle market’s growth slowed last year, after many years of strong growth,” said Felipe Munoz, Jato’s global analyst. “At the beginning of the year we expected the market to face a slow stagnation, however this is now more likely to decline at a faster pace due to the impact of the global pandemic.”

In this article: europe, eu, market share, battery electric vehicles, bev, plug-in hybrid, ev, electric vehicles, emissions, sales, covid-19, coronavirus, news, gear
All products recommended by Engadget are selected by our editorial team, independent of our parent company. Some of our stories include affiliate links. If you buy something through one of these links, we may earn an affiliate commission.