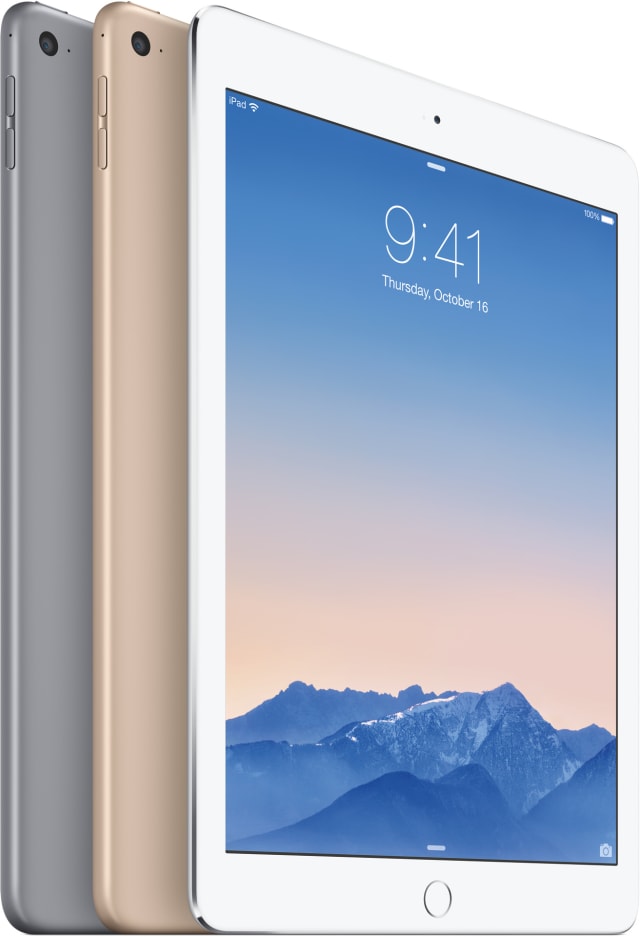 The iPad Air 2 is Apple's most powerful tablet yet, and is incredibly thin and light. It's a solid upgrade over last year's Air, and should definitely be one of your top tablet considerations. 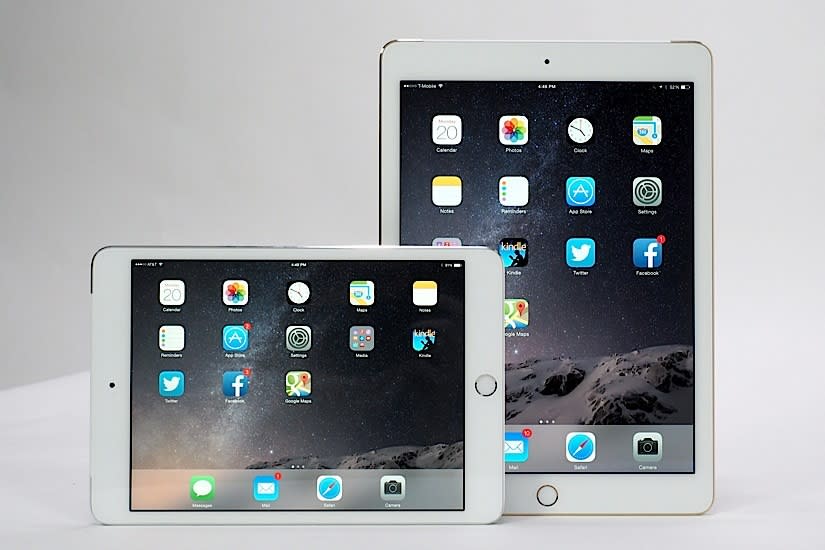