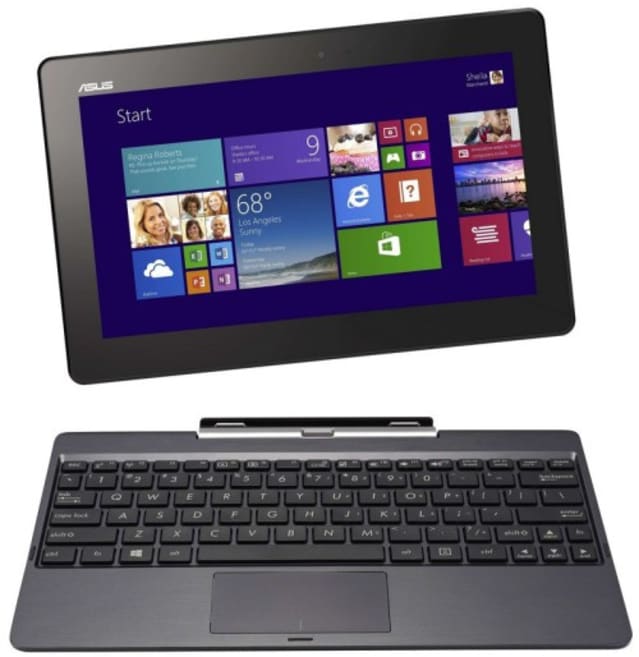 With cheap build quality and a mediocre display, the T100 is far from perfect. But thanks to some solid performance and generous pricing, it still offers incredible bang for your buck. 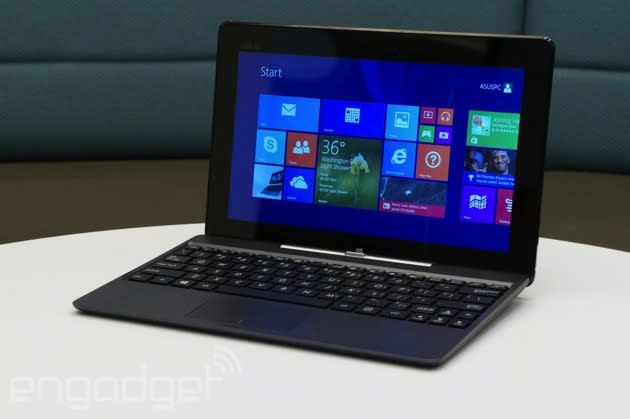