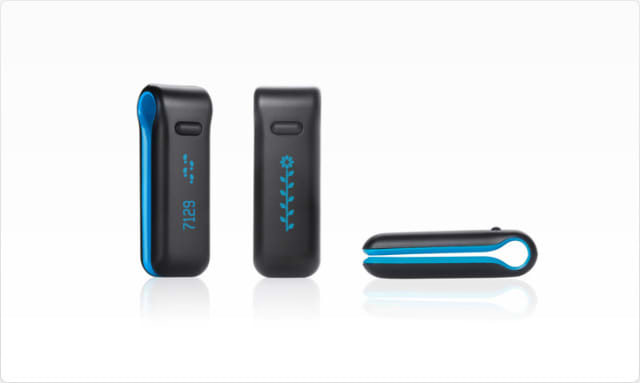 Fitbit is as easy to use as ever, but the features added to the second generation are too gimmicky to help justify that $100 price tag.