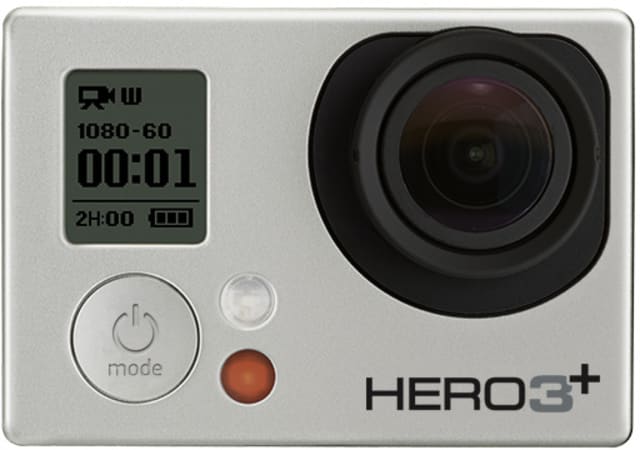 Although it's more revision than revolution, the Hero3+ maintains GoPro's position at the top of the action cam market.