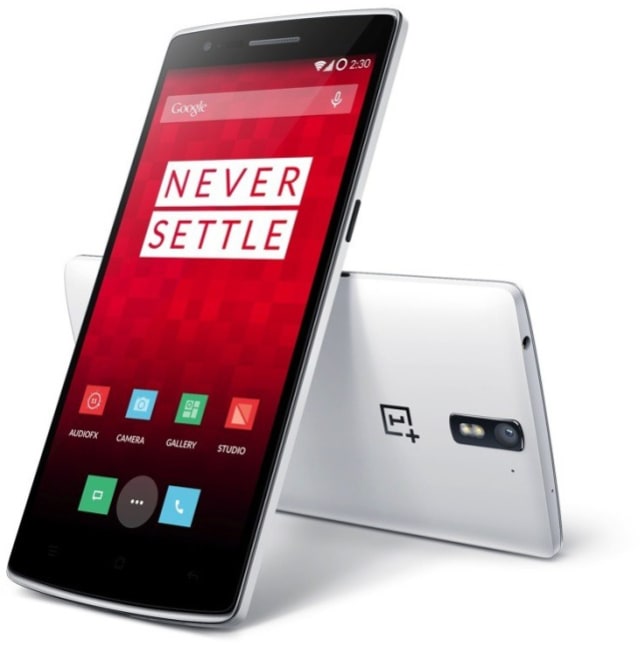 For $300, no other phone comes close to what the OnePlus One offers. Not only does it look and feel like a premium device, but it also comes with specs similar to what you'd find in a flagship smartphone. If you want a high-end phone on a budget, look no further. 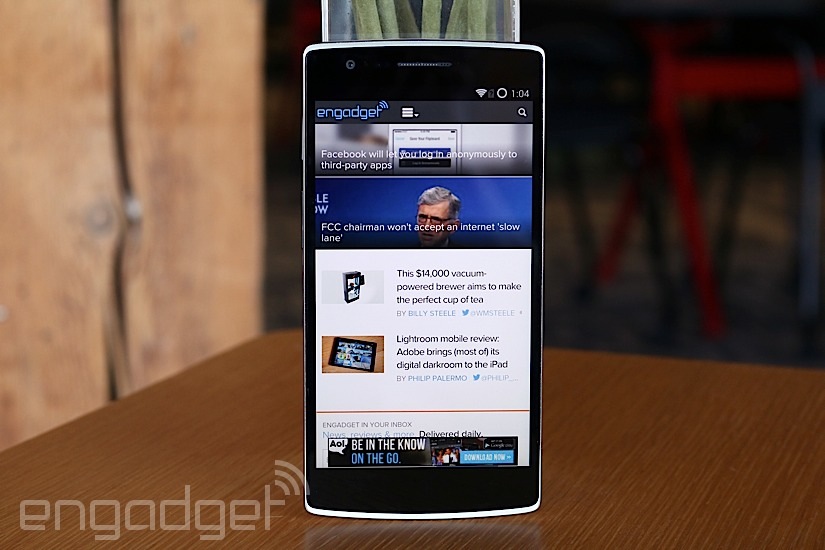 OnePlus One review: a $300 smartphone has never looked so good