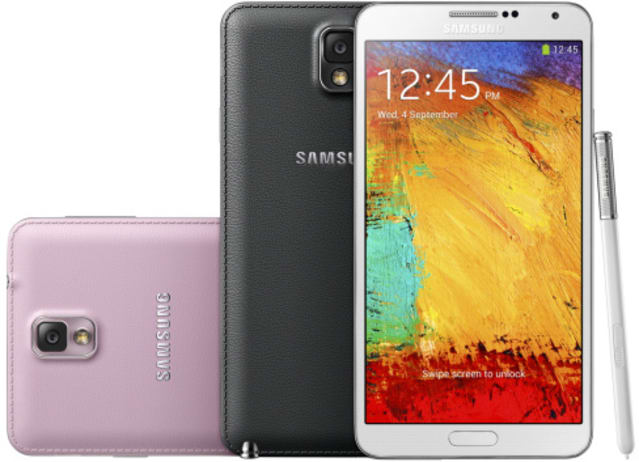 The Note remains unchallenged in its category. Excellent battery life, a brilliant display and top performance make it an excellent all-rounder for those wanting a bigger device.