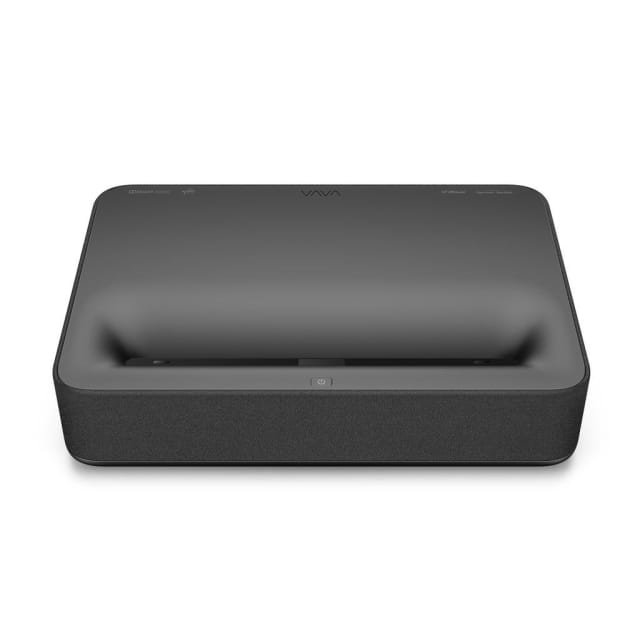 Vava might not be a name you’ve heard of, but the company’s first attempt at a short-throw projector is a notable one. Not just because it’s more affordable than much of the competition, but it shows that short-throw projectors don’t have to be dominated by the same brands that make TVs.

There are some software issues, mostly with the app store which is a bit of a disappointment, but these are easily solvable with any of the affordable 4K streaming devices, including many you might already have. Stellar sound rounds things out to make this worthy of consideration, especially if you’re looking to spend less than $3,000. 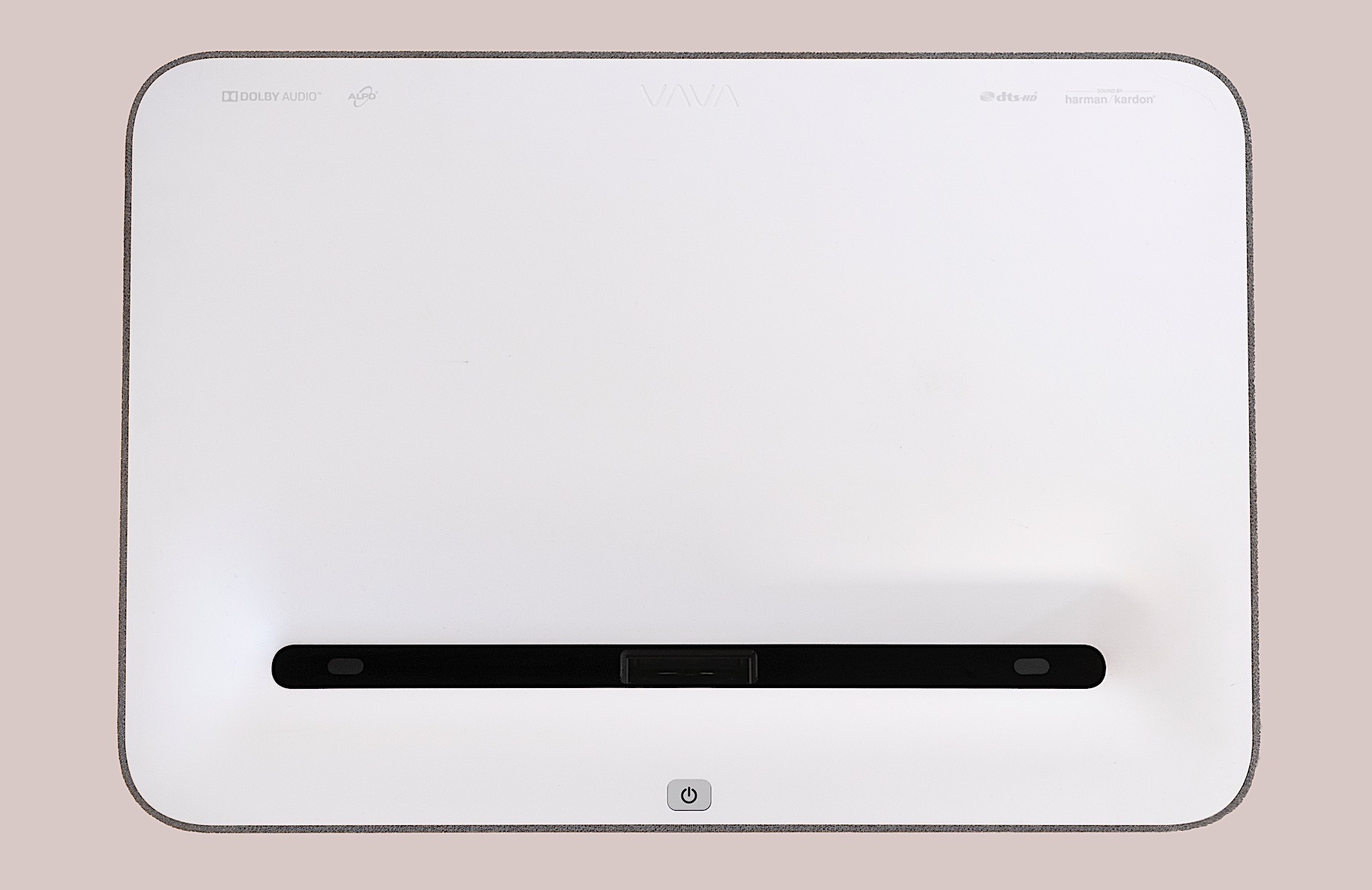