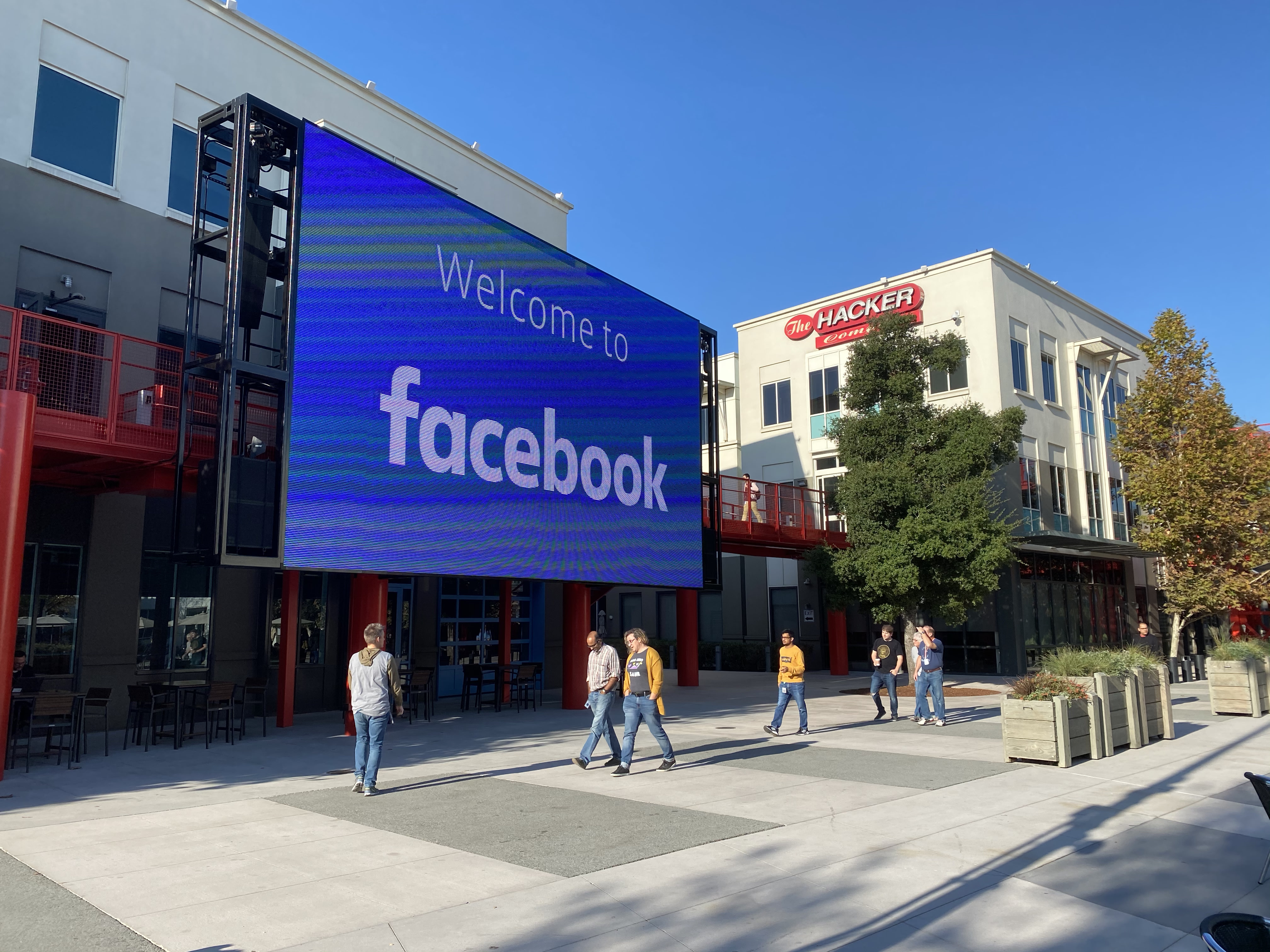 Facebook, Microsoft, Google, Twitter and other tech giants are working together under a new initiative called Project Protect to help combat child sexual abuse online. Project Protect is a renewed commitment from the Technology Coalition, which was formed back in 2006 to fight online child sexual exploitation.

The tech giants have been working together under Technology Coalition for years, but there’s been an “explosion of new internet services” such as “mobile and online video streaming” since its formation. Online child exploitation now takes on many, many forms, and it doesn’t help that there are now a lot more internet users than there were 14 years ago.

The Coalition formed Project Protect after consulting 40 experts on the subject. It decided to focus on five key areas in the next 15 years, starting with investing in the development and uptake of groundbreaking technologies. The group will also fund research to advance its understanding of the experiences and patterns of online child sexual abuse and will facilitate knowledge sharing across the industry. In addition, the Coalition promises to be more transparent by publishing an Annual Progress Report and providing meaningful and actionable information that goes beyond reporting numbers. It aims to provide insights into how offending content is identified and to report on the latest advances in detection and reporting.

In its own announcement, Facebook touched upon the work it’s done to protect kids online. It made its photo and video-matching technologies open source, so industry partners can use it to easily identify abusive content. Facebook also runs links shared on all its apps from other internet sites through PhotoDNA, the Microsoft-developed technology that can find and remove known images of child exploitation.

“Project Protect brings together the brightest minds from across the tech industry to tackle a grave issue that no one company can solve on its own – child exploitation and abuse. Facebook is proud to help lead this initiative that we hope will lead to real changes that keep children safe.”

Earlier this year, Facebook, Google, Microsoft and other tech companies helped the Department of Justice and Homeland Security develop principles meant to fight online child exploitation, as well. Microsoft also released a tool called Project Artemis, which can review text-based conversations and flag them if they could be considered grooming.