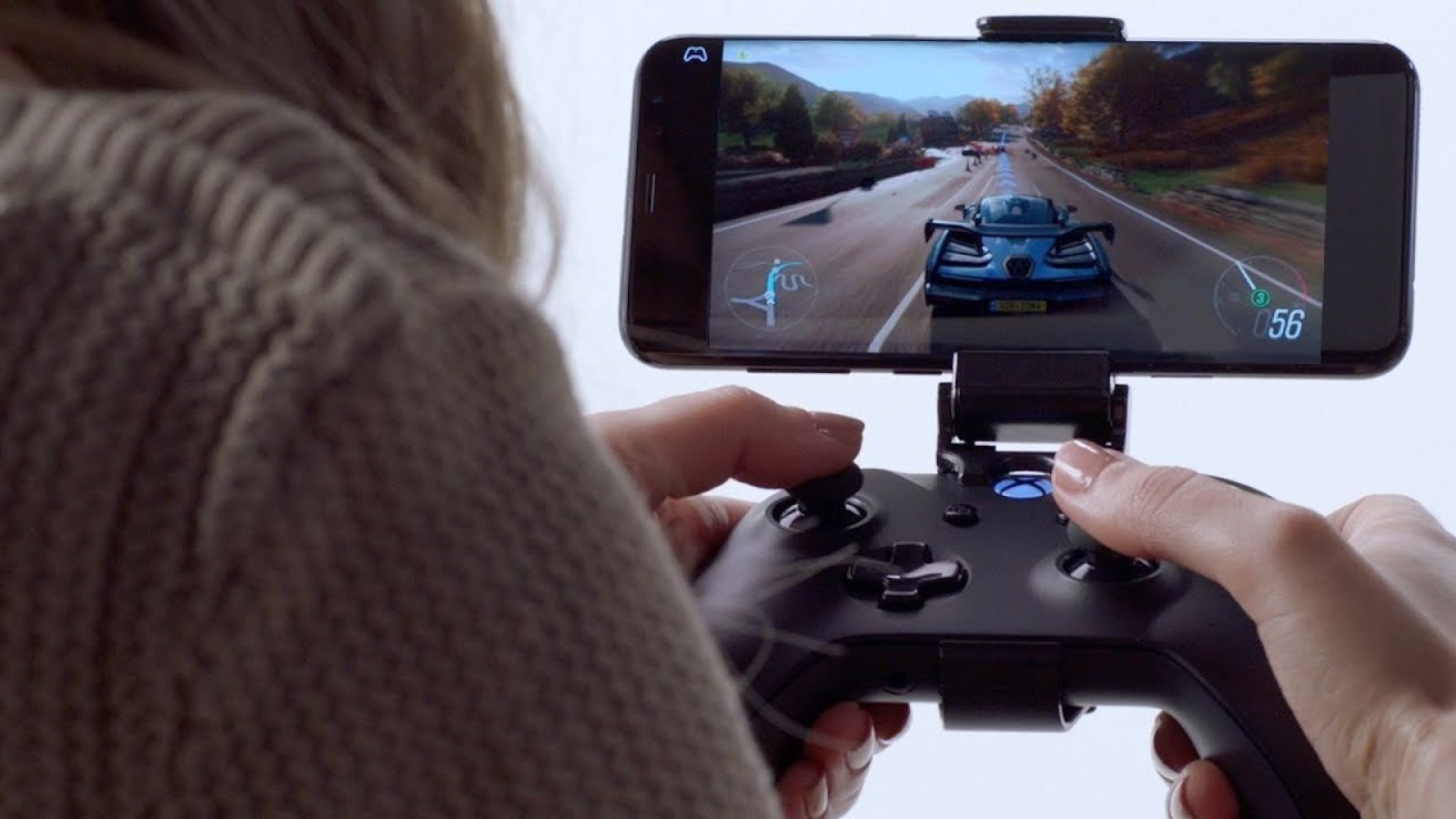 Just as the Project xCloud beta is preparing to reach even more areas, it’s adding a few new games from EA. The list of available titles ready for streaming from Microsoft’s cloud is already longer than you might think, and during the April 2020 Inside Xbox presentation, Microsoft announced that Dragon Age: Inquisition, The Sims 4 and Unravel Two are all joining the preview.

Right now players can try out the games on compatible Android devices, and manage their Sims or plow through Bioware’s RPG just as though they were playing on a full-fledged console. There’s still no word yet on when it will be ready for testing on other platforms, but at least there should be plenty of games to try when it is.

Your adventure continues in the cloud. Thanks to @EA, we're adding three new games to Project xCloud (Preview)! Take Dragon Age: Inquisition, Unravel 2, and The Sims 4 with you #InsideXboxhttps://t.co/VkWfJ9Jsrn pic.twitter.com/N0uSs7ezGg

In this article: xCloud, Xbox One, Microsoft, cloud gaming, EA, The Sims 4, news, gaming
All products recommended by Engadget are selected by our editorial team, independent of our parent company. Some of our stories include affiliate links. If you buy something through one of these links, we may earn an affiliate commission.