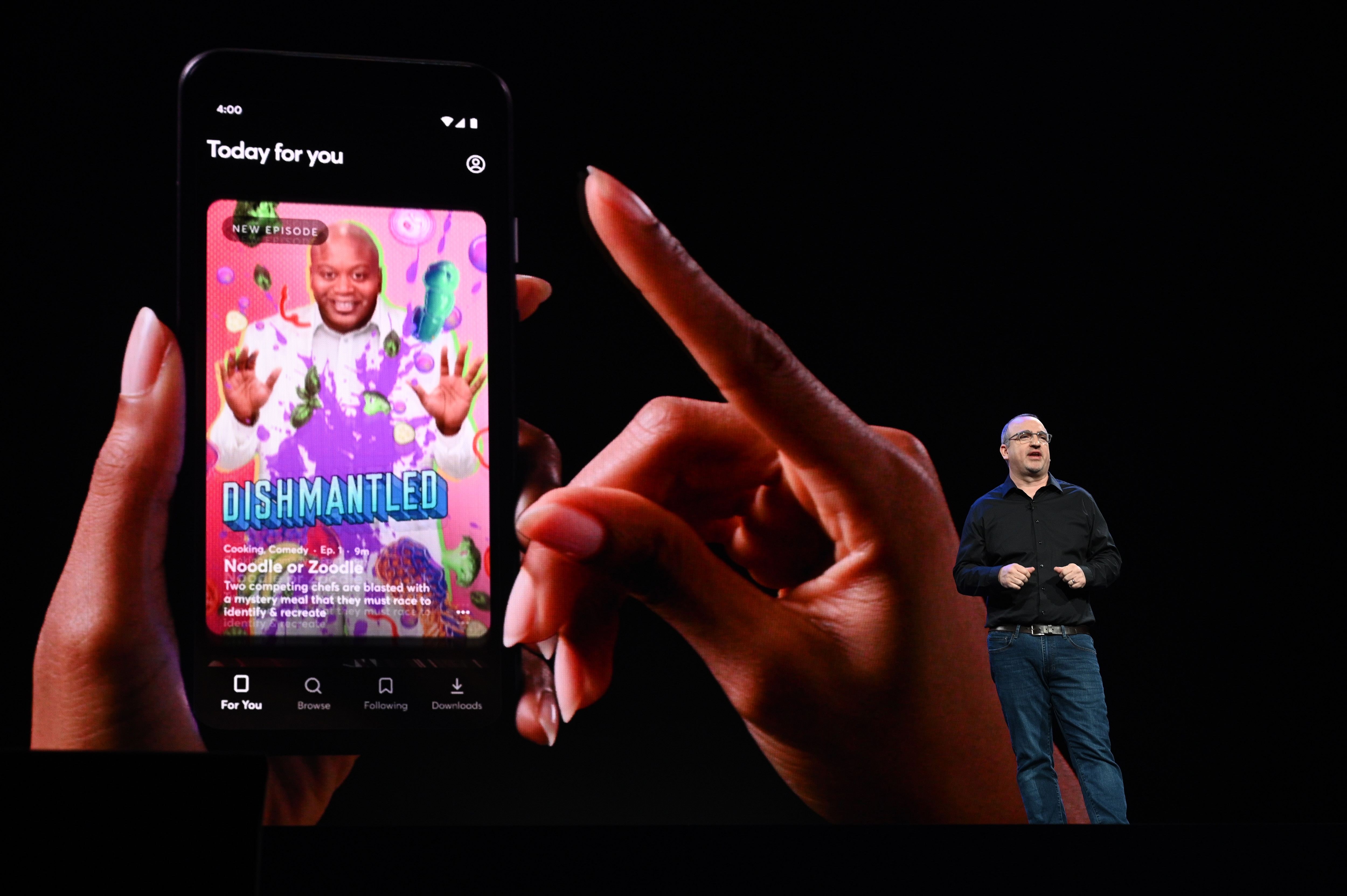 A California court has denied Eko’s motion for preliminary injunction against Quibi, which would have compelled the company to stop using its “Turnstyle” video feature. Eko, a New York-based interactive video company, accused Quibi of stealing its patented technology before the streaming service even launched.

Eko filed a lawsuit against Quibi in March, demanding it to stop using the feature or to license it. The company claimed that some of Quibi’s engineers previously worked at Snap and had access to the technology back when it was exploring a deal with the ephemeral messaging app. Quibi had previously denied that its employees stole the technology, telling Engadget that it “was developed internally... by [its] talented engineers and [it has], in fact, received a patent for it.”

In its lawsuit, Eko said what Quibi did caused irreparable harm to its reputation. The court, however, disagrees. “...It is not necessarily true that any positive reputation gain by Quibi came at the expense of Eko’s reputation because of the technical implementation of the Turnstyle function,” the decision reads. While this isn’t a final ruling, Quibi can at least continue using Turnstyle while the patent lawsuit is ongoing.

Quibi told us in a statement:

“We are extremely pleased the Court ruled today that Eko has not presented a credible case for a preliminary injunction. Eko has no case against Quibi – this is a frivolous lawsuit brought by a company and CEO looking for a payday. We will continue to aggressively defend ourselves.”

We’ve also reached out to Eko for the company’s official response.

It would’ve been a big blow for Quibi to lose Turnstyle when it’s already struggling to reach the user numbers it was expecting when it first launched. Quibi founder Jeffrey Katzenberg admitted to The New York Times in an interview that its download numbers aren’t close to what they projected. He blamed the pandemic for the lower-than-anticipated signups, but he also said that company will reduce its projections for the year.

In this article: lawsuit, Eko, Turnstyle, Quibi, news, entertainment
All products recommended by Engadget are selected by our editorial team, independent of our parent company. Some of our stories include affiliate links. If you buy something through one of these links, we may earn an affiliate commission.