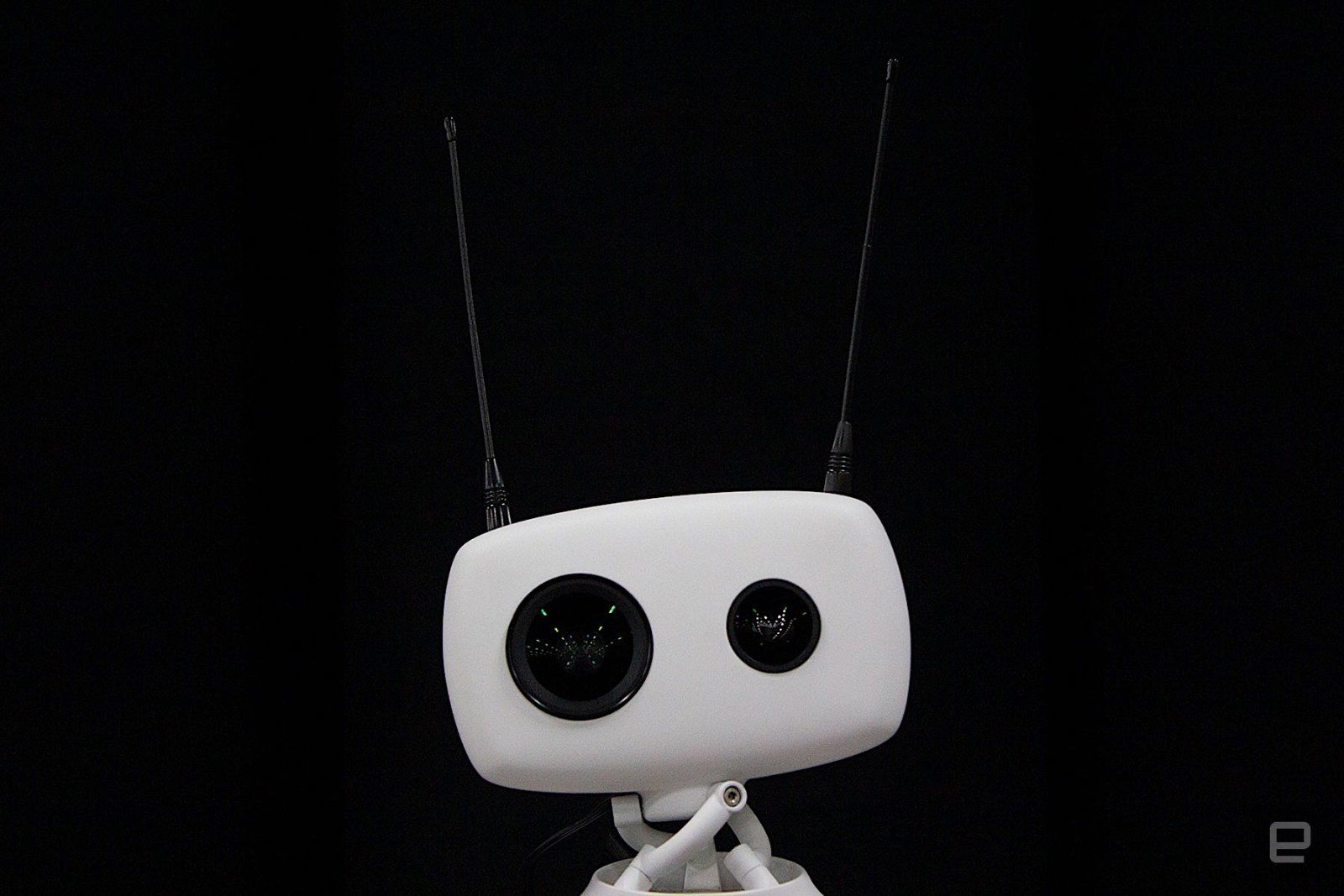 Last year at CES French startup Pollen Robotics debuted Reachy, an open-source humanoid robot (the top half of one at least) capable of performing a wide variety of tasks — from traditional R&D to product demonstrations and food service. This year, Reachy is back and more capable than ever before. Rather than program in Reachy’s movements, users can now control the robot directly simply by donning a VR headset.

Once paired to Reachy, the user can see what the robot sees through its front cameras and control the robot’s arms via VR controllers to, say, play a game of tic-tac-toe on the CES show floor. This method can also be used to quickly train Reachy for delicate tasks requiring fine motor control, rather than programming those movements manually. The company has also reportedly upgraded Reachy’s cameras and processor since last year, though Reachy will still set you back around $17,000.

In this article: robotics, ces2021, pollen robotics, reachy, news, tomorrow
All products recommended by Engadget are selected by our editorial team, independent of our parent company. Some of our stories include affiliate links. If you buy something through one of these links, we may earn an affiliate commission.