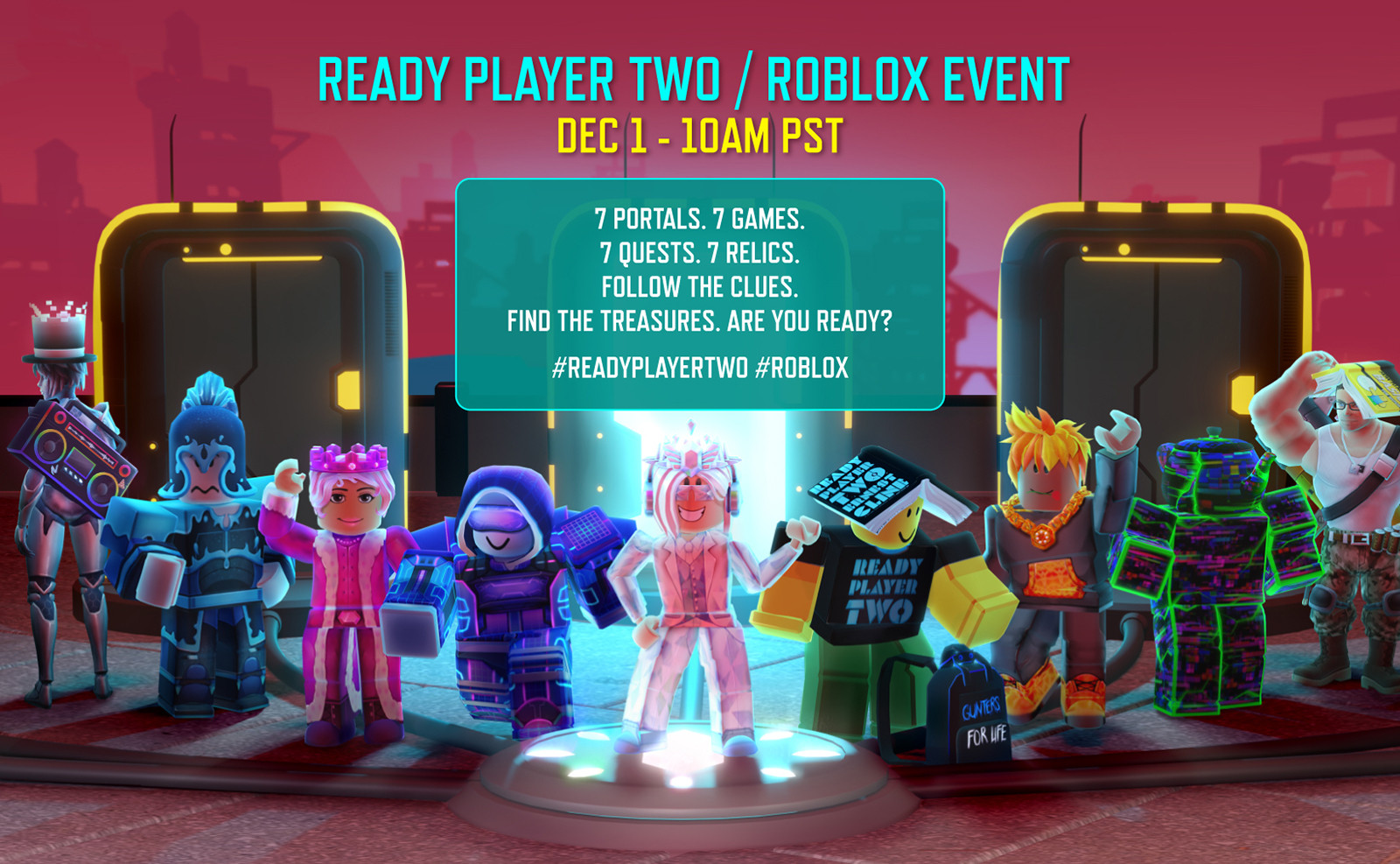 Real book tours aren’t practical during a pandemic, but the virtual kind might suit at least one author very nicely. Ernest Cline is showcasing his new novel Ready Player Two in a Roblox event, and it will appropriately include a treasure hunt. While it starts with a Q&A starring Cline and Roblox chief Dave Baszucki on December 1st at 1PM Eastern, you can also hunt across seven “experiences” to win gear specific to the Ready Player Two event. The presentation will offer some clues, but you’ll conveniently find some in advance if you read the book upon its November 24th debut.

You can already hang out in the event space, and those that do will get free themed merch “for a limited time.”

Not surprisingly, Cline and Roblox are touting this as likely the “biggest book tour in history” given the platform’s 150 million users. There’s some merit to that when over 13 million people participated in a Ready Player One movie event in 2018, although it has yet to be seen how many people will show up for the book. If even a fraction of those 13 million show up, though, it’s safe to say the Q&A will be a success.

This also follows a string of events in the Roblox world. It comes just weeks after a Lil Nas X concert, and moths after collaborations for Doctor Who, Star Wars and Dr. Seuss. The developers are clearly banking on themed events as a way to keep people coming back, and it’s attracting the attention of big names — at least those who can reach out to younger audiences.

In this article: ernest cline, ready player two, Roblox, games, video games, books, internet, gaming, entertainment
All products recommended by Engadget are selected by our editorial team, independent of our parent company. Some of our stories include affiliate links. If you buy something through one of these links, we may earn an affiliate commission.