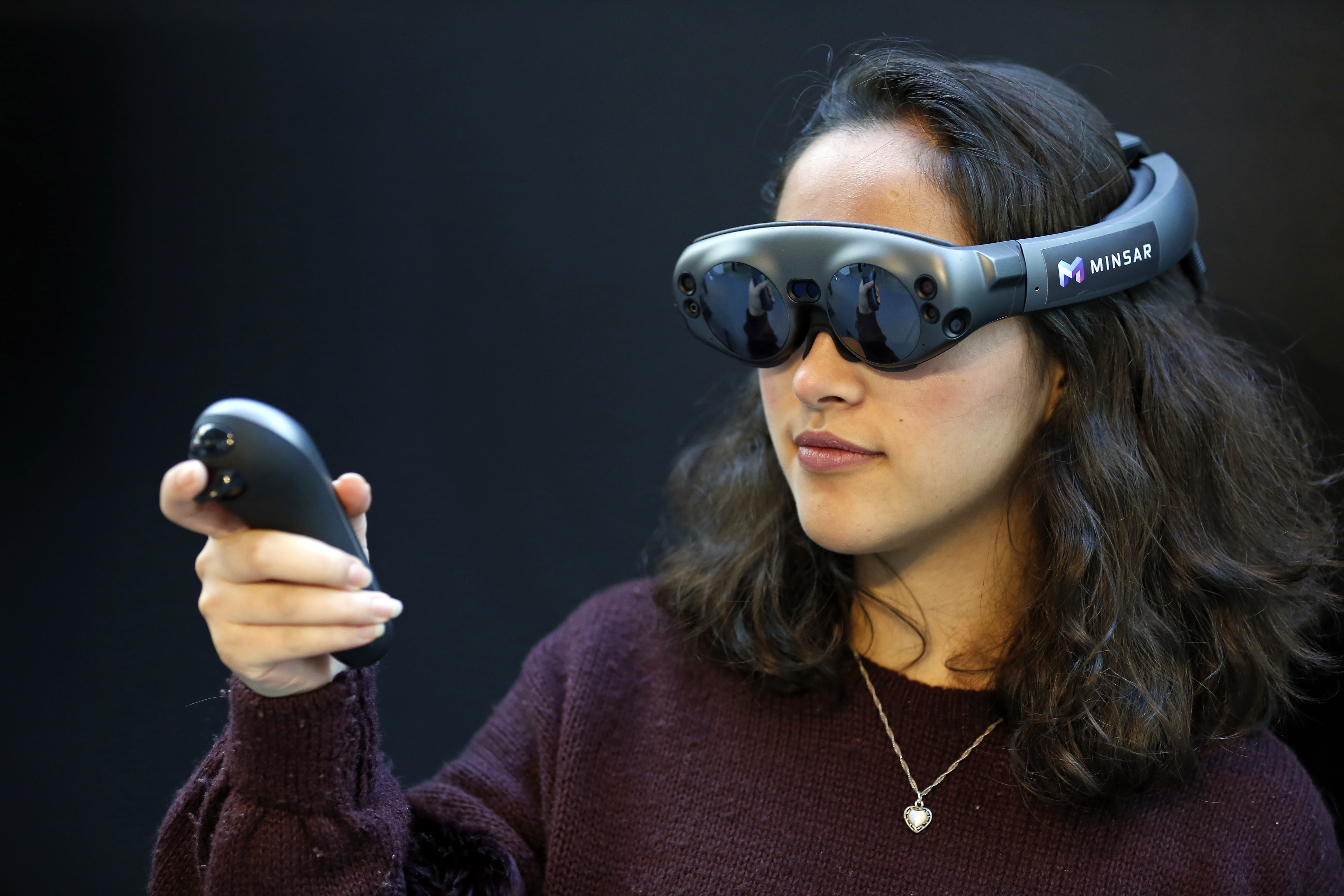 Like a lot of companies this year, Magic Leap faced massive layoffs. The company was able to avoid those after it raised $350 million, but it did shift to enterprise projects for the foreseeable future. Lost in the shuffle is a mixed reality story that deals with the death of a grandparent. Employees say it was one of the company’s “most exciting projects,” but now it’s unclear if the public will ever get to experience it.

Is anyone watching Quibi?

After months of hype, mobile streaming service Quibi launched earlier this year with a roster full of A-list talent. The company’s key feature is Turnstyle, technology that allows you to flip between landscape and portrait viewing seamlessly (tech a lawsuit alleges Quibi is using without permission). Now that the initial free trial period is up, Quibi appears to be losing a lot of its users.

Conservative bias is a common refrain from President Trump and other Republican lawmakers. While the debate has been raging for a while now, evidence supporting either side has varied in quality, accuracy and factual details. The Washington Post, a frequent target of the president’s tweets, examined the accounts of 1,800 most-followed conservative “opinion leaders” and found that the most visible info circulating on the social network “does not appear to be ideologically biased in any particular direction.” It also discovered politicians overall aren’t really popular on the platform, and the the majority of users don’t get on Twitter for politics.

In this article: rec reading, recommended reading, twitter, bias, magic leap, mixed reality, quibi, streaming, news, gear
All products recommended by Engadget are selected by our editorial team, independent of our parent company. Some of our stories include affiliate links. If you buy something through one of these links, we may earn an affiliate commission.