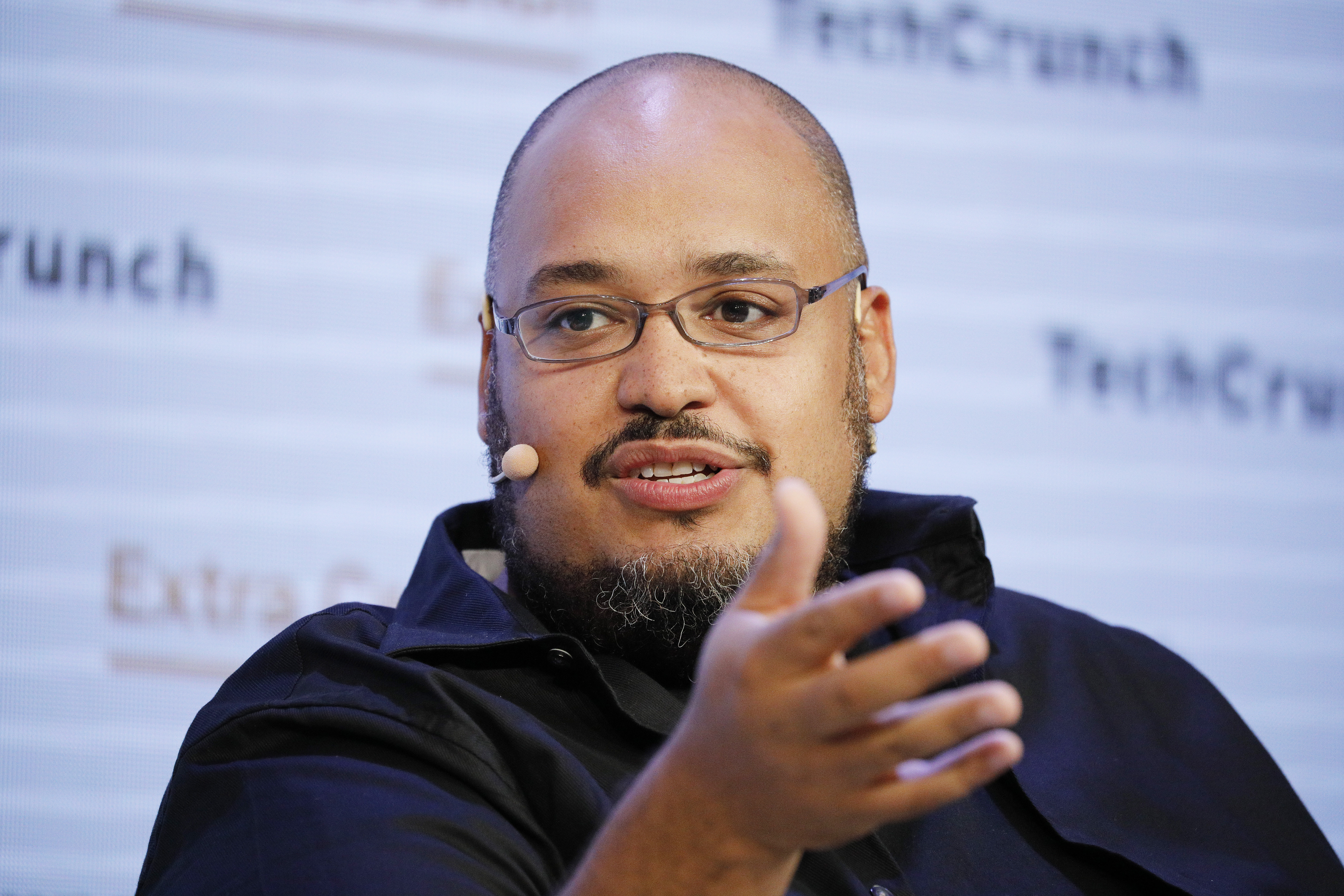 Reddit co-founder Alexis Ohanian stepped down from his position on the board last week, urging the company to fill his seat with a black candidate. Now, the company has appointed Michael Seibel, a venture capital investor, advisor and entrepreneur, in his place. Seibel is well known for promoting diversity and inclusion.

“I want to thank Steve [Huffman, CEO], Alexis, and the entire Reddit board for this opportunity,” Seibel said in a statement provided by Reddit and reported by Variety. “I’ve known Steve and Alexis since 2007 and have been a Reddit user ever since. Over this period of time I’ve watched Reddit become part of the core fabric of the internet and I’m excited to help provide advice and guidance as Reddit continues to grow and tackle the challenges of bringing community and belonging to a broader audience.”

Seibel has an impressive tech-world resume, having previously co-founded Justin.tv, the precursor to Twitch, as well as mobile video startup Socialcam. He is currently a partner at venture capital firm Y Combinator and CEO of startup accelerator program YC (which actually helped to launch Reddit back in 2005 – prior to Seibel’s involvement).

The move comes during a tumultuous time for Reddit, which has faced increasing criticism in recent weeks over the way it handles hate speech. A group representing hundreds of moderators wrote a damning open letter to CEO Steve Huffman last week demanding change, and calling for greater diversity among its staff. When Ohanian resigned, prior to the letter, he touched on these issues, tweeting that he will use his future gains on his Reddit stock to “serve the black community, chiefly to curb racial hate.”

Speaking about Seibel’s appointment, Huffman said, “Few people have Michael’s deep background in tech and know the challenges and opportunities we face as well as he does, so we are honored he is joining us. Not to mention, he is one of the smartest and kindest people in tech.”

Update: 06/11/20 - 5:01am ET: This article has been updated to clarify that Alexis Ohanian’s resignation took place before moderators sent the open letter.

In this article: Steve Huffman, Michael Seibel, racism, diversity, board, Reddit, hate speech, Alexis Ohanian, news, entertainment
All products recommended by Engadget are selected by our editorial team, independent of our parent company. Some of our stories include affiliate links. If you buy something through one of these links, we may earn an affiliate commission.