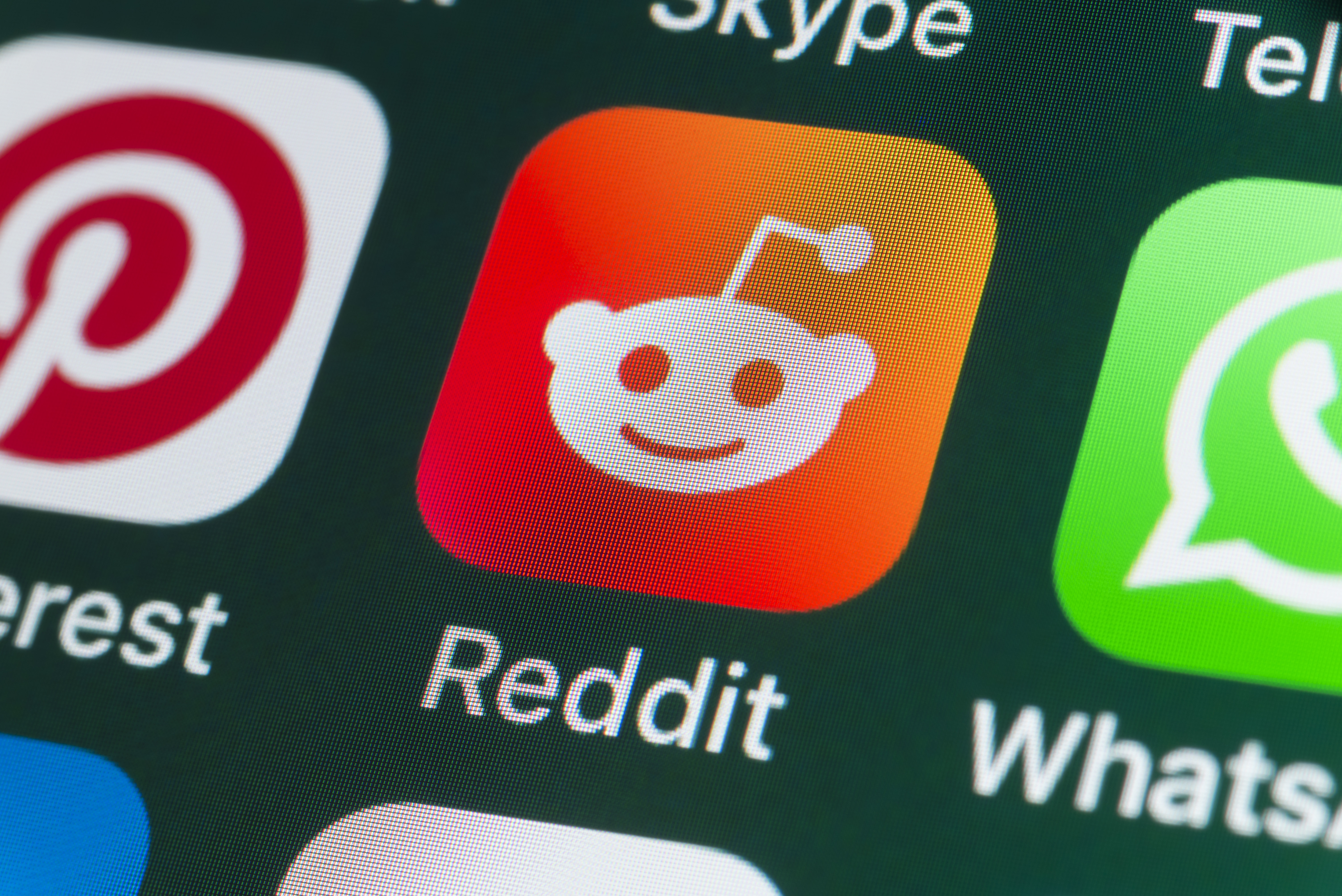 The clipboard privacy feature in iOS 14 is prompting more major developers to tone down their apps’ nosy behavior. To start, Reddit told The Verge in a statement that it would fix code in its iOS app that copies clipboard data with virtually every keystroke, as Urspace.io co-founder Don Morton discovered. There’s a “codepath” in the post composing tool that checks for web links in the clipboard and suggests titles based on that link, Reddit said. It stressed that it “do[es] not store or send” clipboard data, and expected the fix to arrive on July 14th.

As ZDNet reported, this came shortly after LinkedIn VP Erran Berger promised a fix for a similar flaw in its iOS client that Morton also found. In this case, it stems from an “equality check” between the clipboard and what you’ve typed into a text box. Berger didn’t say when users could expect a fix, but he vowed a follow-up once the solution was available in the LinkedIn app.

While this clipboard snooping from Reddit and LinkedIn appears to be non-malicious, like you’ve seen with numerous other apps, It still suggests that iOS 14’s clipboard alerts are useful. At the least, it could reassure users by prompting developers to only gather clipboard info when necessary. It might also provide a security benefit by reducing the opportunities for intruders to grab sensitive information, especially from apps that share the clipboard with your nearby Apple devices.

Seeing the notification come up just as much. pic.twitter.com/nzbElmRG2a

In this article: Reddit, linkedin, Social media, Social network, social networking, internet, mobile, privacy, clipboard, iOS 14, iOS, iphone, ipad, Microsoft, news, gear
All products recommended by Engadget are selected by our editorial team, independent of our parent company. Some of our stories include affiliate links. If you buy something through one of these links, we may earn an affiliate commission.