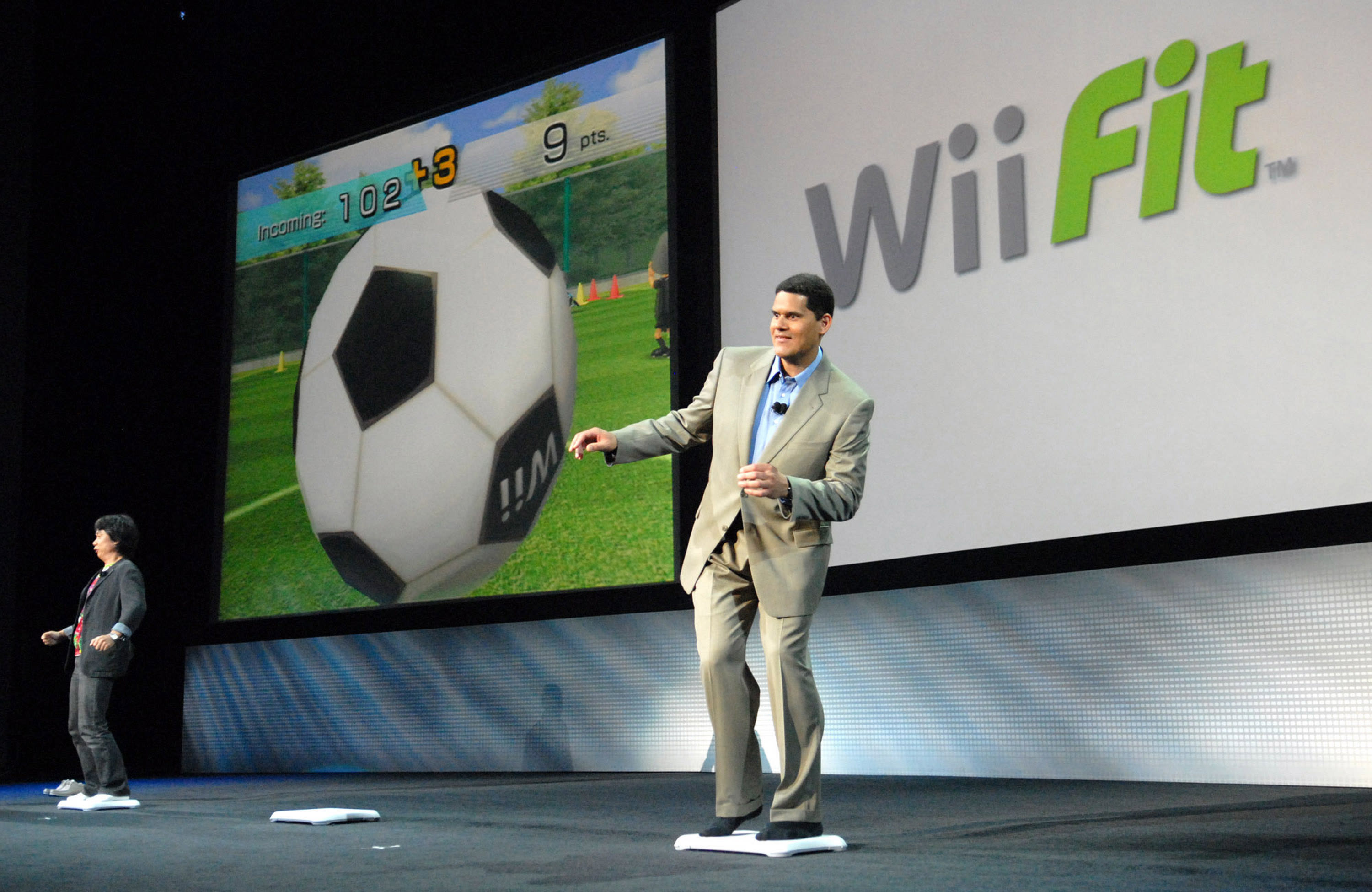 When former Nintendo of America President Reggie Fils-Aimé announced he was retiring last year, it turns out he didn't plan to stay out of the spotlight completely. Following his appointment to Gamestop's board of directors earlier this year, the former executive is taking on an advisory role with Rogue Games (via Windows Central). While not exactly a household name, the firm has published titles like Super Impossible Road on Apple Arcade.

Rogue Games says Fils-Aimé will serve as a strategic advisor to its board of directors. The move comes as the company plans to start publishing titles on PC and the upcoming next-generation consoles from Sony and Microsoft. Given his history at Nintendo — he was with the company through both its recent ups and downs — it's easy to see why a smaller publisher like Rogue Games would want to bring on Fils-Aimé. Not only is he a name people recognize, but he also brings a certain amount of swagger to the job. Replying to a tweet about the appointment, Fils-Aimé wrote, "If you don't know @Rogue_Co now, you will. Great people. Great content. A developer/publisher on the move." Rogue said it will share more details about its plans at a later date.

If you don’t know @Rogue_Co now, you will. Great people. Great content. A developer/publisher on the move.

As for Fils-Aimé, it sounds like he doesn't plan to slow down anytime soon. Asked about his definition of retirement on Twitter, he said, "Helping people I value. Developing the next generation of business leaders. Helping create world-class business cultures. Sharing my experience. Having fun. A perfect retirement plan."

In this article: video games, Rogue Games, mobile, app, board of directors, business, reggie fils-aime, news, gaming
All products recommended by Engadget are selected by our editorial team, independent of our parent company. Some of our stories include affiliate links. If you buy something through one of these links, we may earn an affiliate commission.