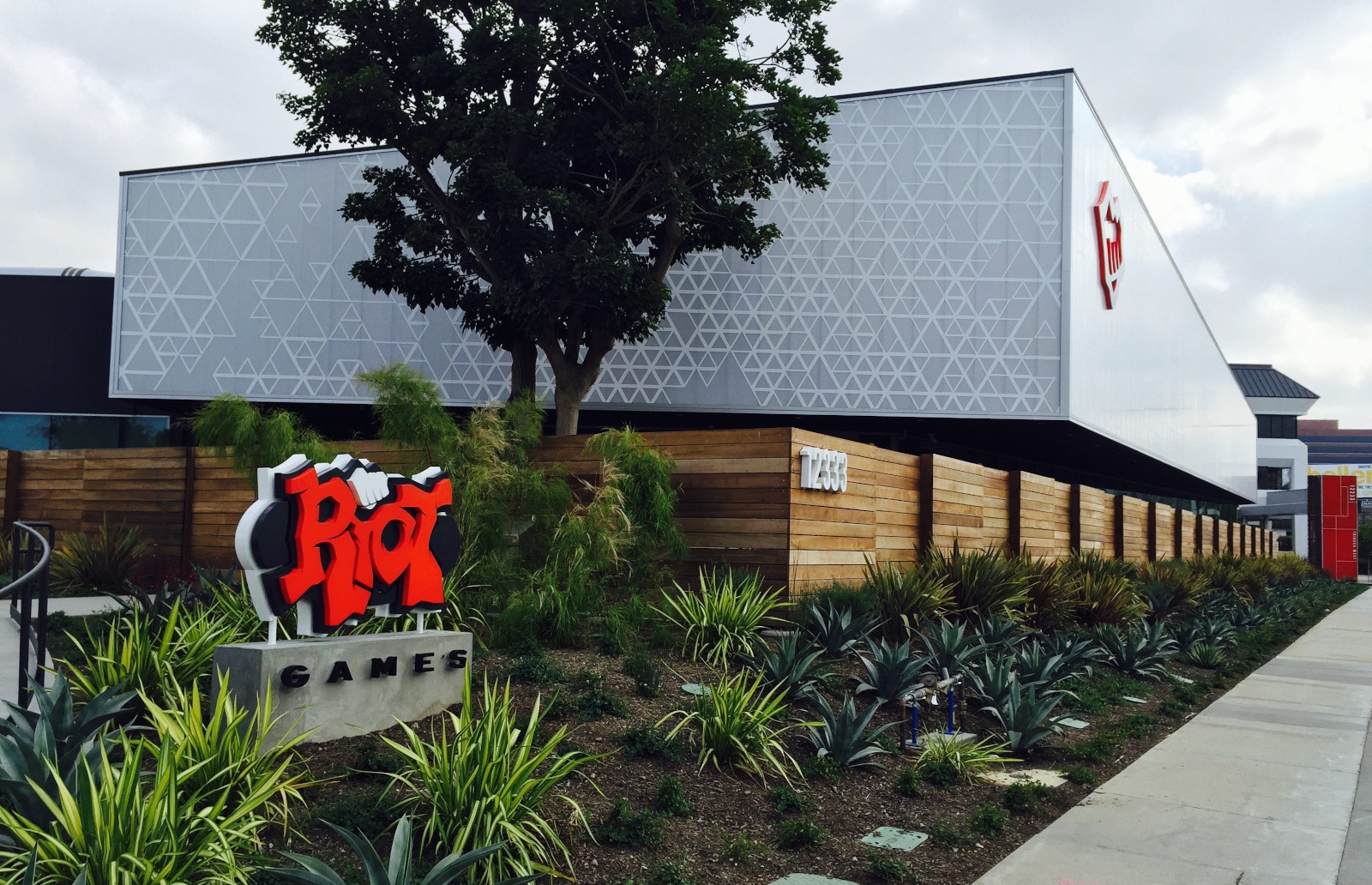 Riot Games will largely be inactive on the week of August 10th: In an announcement posted on its website, it said the company is taking that week off to “disconnect, recharge and reboot.” The developer released Valorant, a first-person shooter and its first game that’s not set in the League of Legends universe, a few months ago. It also rolled out a number of LoL-related titles. Riot admits in its post that “tending to so many new games is a delicate balance,” especially with the added stress of having to work from home — making it hard for employees to separate “work” and “life” — due to COVID—19.

Part of the announcement reads:

“As game developers, we’re all hyper aware of the effects of crunch and project-based deadlines. We owe it to ourselves and to you to prioritize our health as a team (well, many teams) so we can bring you new experiences long into the future.”

The company says it’s shifting some patch and release timelines, so it doesn’t end up dumping everything on players all at once. It also says some of its teams will be staggering their time off to make sure someone remains in charge.

The video game industry is known for subscribing to a “crunch culture” that expects developers to put in an ungodly amount of hours, especially before a title is launched. In addition to working on Valorant and its other games, Riot’s employees also had to deal with other issues within the company over the past few years. A 2018 Kotaku investigation described a work environment where women were routinely harassed and discriminated against. In 2019, a handful of employees sued the developer over gender discrimination and its sexist culture, and the lawsuits eventually gained class-action status. Riot agreed to settle in December 2019 and said it’s committed to becoming “an inclusive environment for the industry's best talent.”

In this article: Riot Games, news, gaming
All products recommended by Engadget are selected by our editorial team, independent of our parent company. Some of our stories include affiliate links. If you buy something through one of these links, we may earn an affiliate commission.