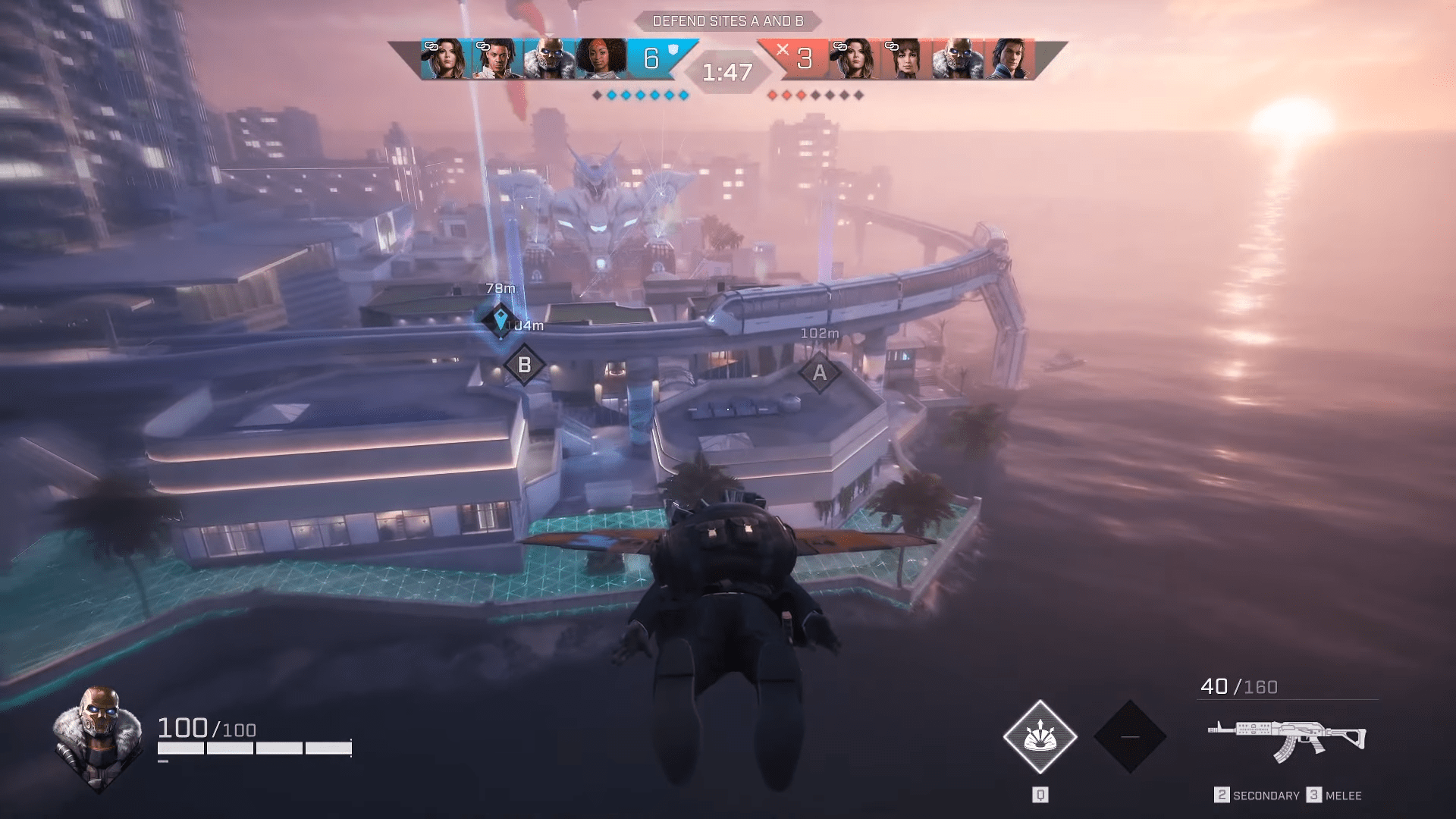 Rogue Company, a 4v4 team-based multiplayer shooter that arrived in a closed beta early this year, is now free-to-play in an open beta. The game was popular from the start thanks to features like cross-play and the fact that it was touted by the likes of Dr. Disrespect and 100 Thieves.

Developed by First Watch Games and published by Hi-Rez Studios, Rogue Company offers a range of playable characters called Rogues and features objective-based modes and maps set in scenic towns, factories and canals. Each round starts with teams skydiving into maps to compete for various objectives and earn money to buy weapons, equipment and perks.

As part of the kickoff, the game is offering a new Rogue called Dahlia, “an uncompromising former military officer and one of the most decorated squad leaders in the world.” The company said that any DLC will be “cosmetic only, there’s no pay-to-win here.”

Hi-Rez Studios said that Rogue Company is its most successful launch yet, having welcomed 2 million players to the early game access since July. That’s no doubt helped by the multi-platform aspect and similarity to titles like Valorant, Rainbow Six Siege and Fortnite. Whether it can compete with those is still an open questions, but it’s now available on the Switch, PS4, Xbox One and PC via Epic Games.

In this article: Epic, Rogue Company, free to play, Dr. Disrespect, 100 thieves, third-person shooter, platformer, news, gaming
All products recommended by Engadget are selected by our editorial team, independent of our parent company. Some of our stories include affiliate links. If you buy something through one of these links, we may earn an affiliate commission.