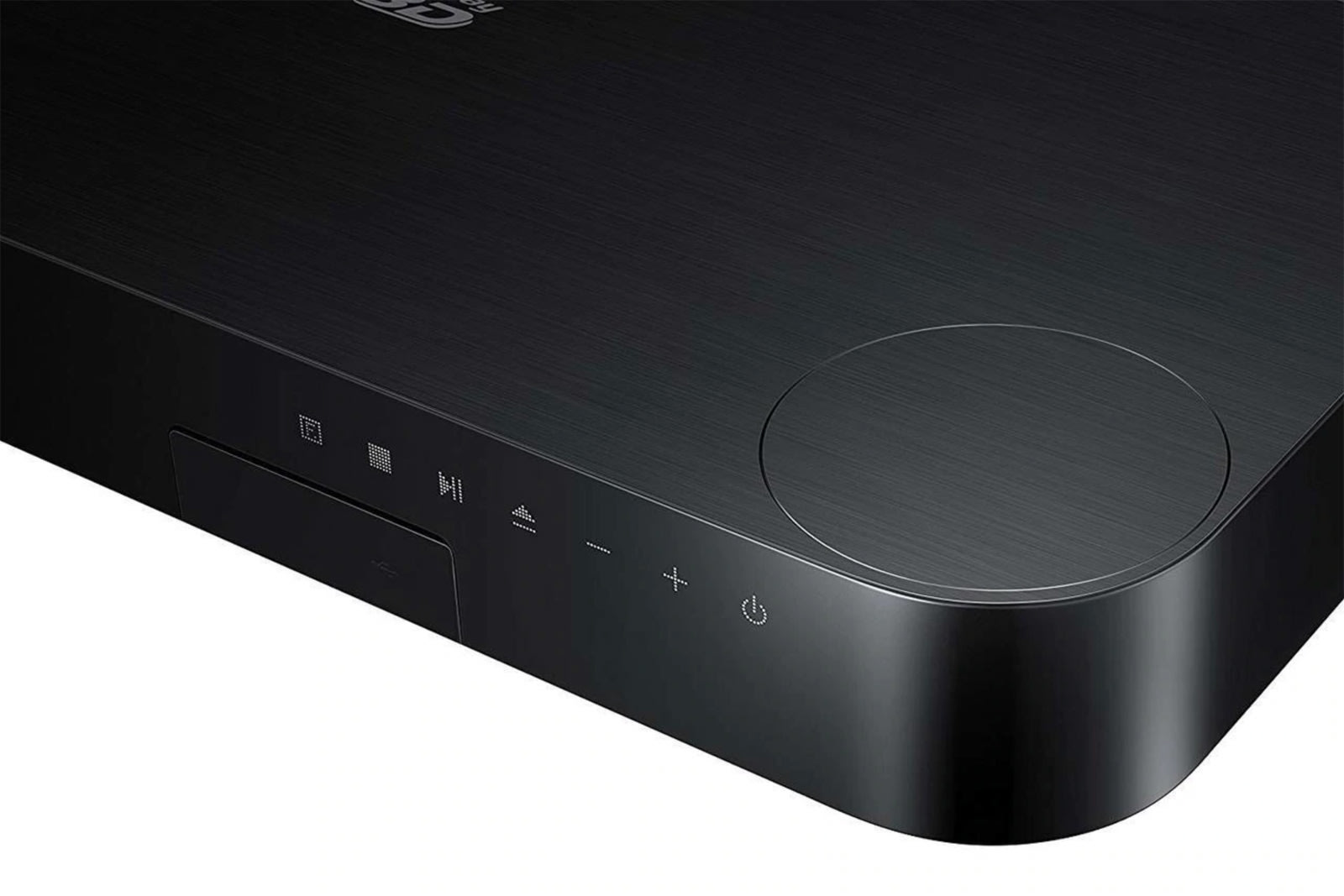 Samsung Blu-ray player owners hoping to curl up with a movie have been in for a disappointment in recent days. Users for various models (including multiple Home Cinema models like the HT-J4500) report that their players have been stuck in boot loops, effectively rendering the devices useless. The issue has been present worldwide, and factory resets don’t appear to help.

It’s not certain what’s causing the loops, although some are speculating that an automatic firmware update might be the culprit.

We’ve asked Samsung for comment. However, support representatives have told users that the company is investigating the problem. Whatever the solution might be, customers don’t have many options in the meantime. If they can’t wait, they either have to send their players in for service (expensive when many players are likely out of warranty) or to replace them outright.

In this article: Samsung, Blu-ray, Blu-ray player, Samsung Home Cinema, bugs, av, news, gear
All products recommended by Engadget are selected by our editorial team, independent of our parent company. Some of our stories include affiliate links. If you buy something through one of these links, we may earn an affiliate commission.